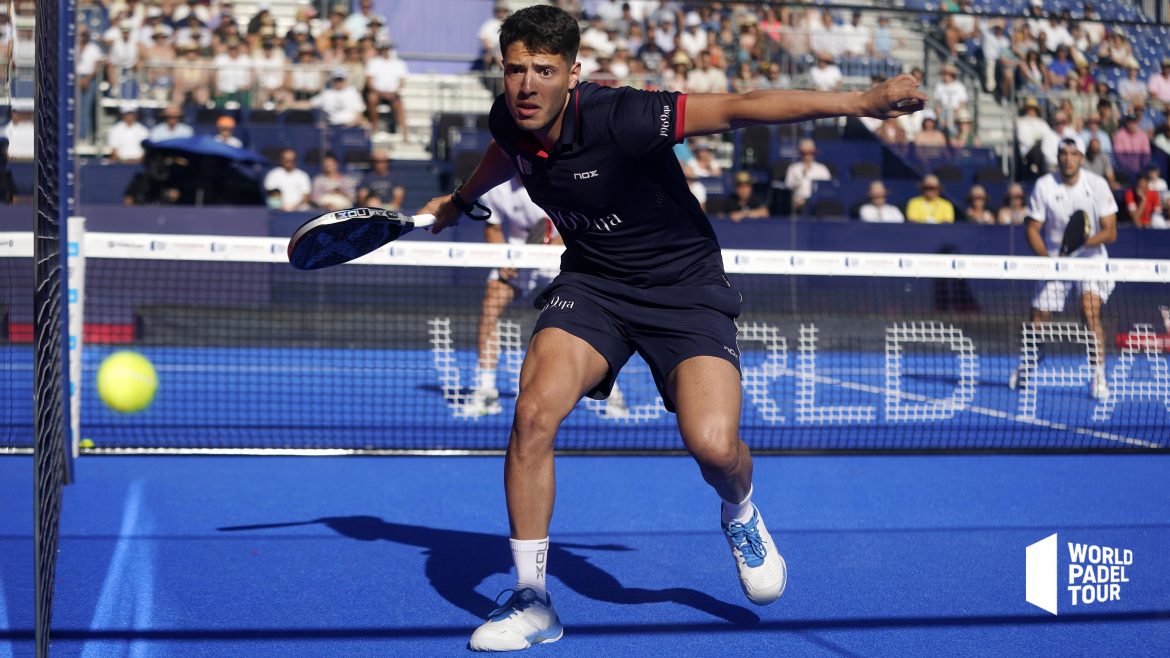 Discover the three most beautiful points of the World Padel Tour Marbella Master, for both men and women.

Among the men, we first find the surprise of this tournament: Gonzalez / Ruiz. “Momo” delights against Campagnolo / Garrido with a crazy passing behind the back before finishing with a smash. Then, it is the effort of Sanyo Gutiérrez and Agustin Tapia which is hailed against Lebron / Galan. The Argentinians tear themselves away on several balls until they crack these numbers 1. Finally, it is the turn of Pablo Lima and Franco Stupaczuk to push Chingotto and Tello to the fault with big defenses!

On the girls' side, we started very strong with a classy gesture from Lorena Alonso, who recovered a smash from Ari Sanchez at the net and sent the ball out the door. We continue with a real “puntazo” on a decisive point between Villalba / Nogueira and Gonzalez / Ortega. Then we end up with an exceptional point during the big surprise of the tournament: the victory of Araujo/Talavan against Salazar/Triay!