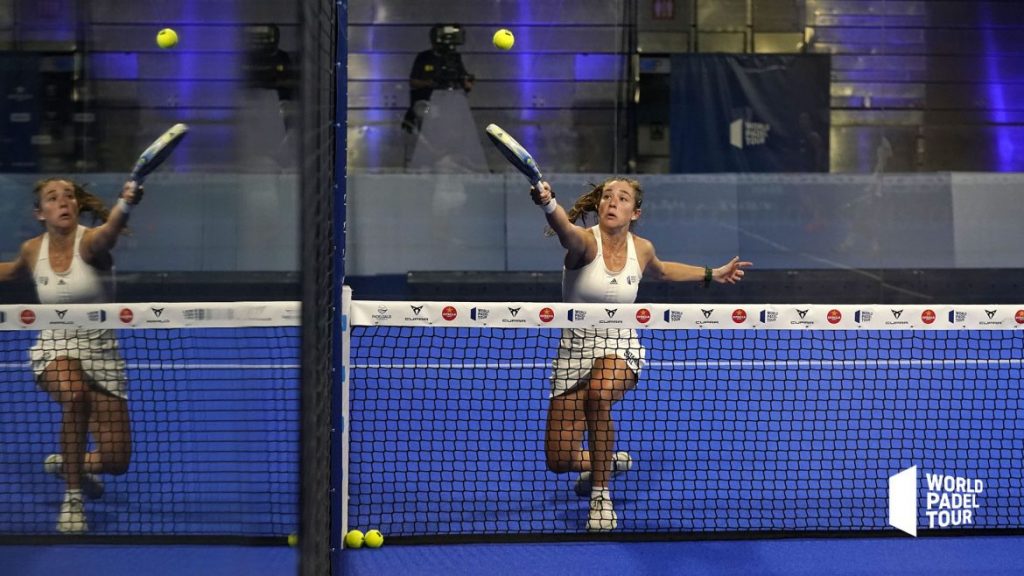 Discover in video the most beautiful point of the World Padel Tour Vuelve At Madrid Open, a real puntazo signed Martita Ortega!

It is an incredible point that the Vuelve A Madrid Open MVP, Marta Ortega. It was in the semi-finals of the tournament, against Sofia Araujo and Virginia Riera. After a big “bajada de pared” from Martita then a thunderous volley from Bea, the Portuguese defends as best she can by hitting the ball against the back window ...

The rest is a Martita Ortega's backhand volley par 3 ! An incredible blow, which we had never seen in the ladies! After the backhand smash that returned to his camp from Juan Lebron last week, this time it is again a right-wing player who stands out… and again on the backhand. Unbelievable !