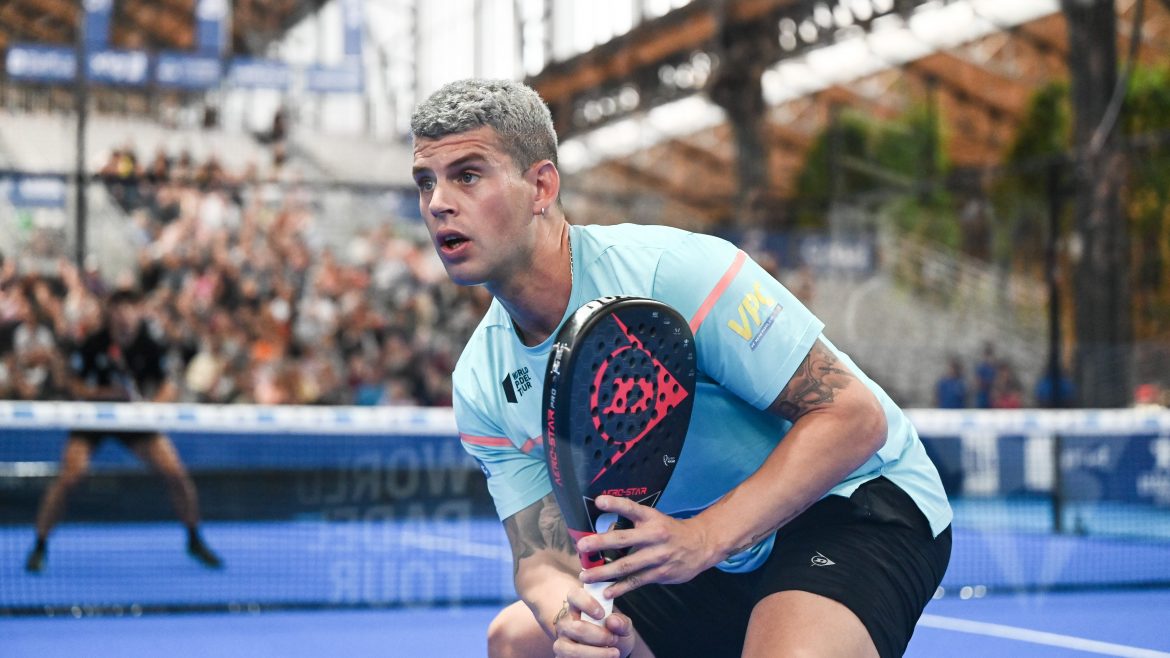 Ramiro Moyano treats us with a series of reflexes including a smash back in the back against Fernando Belasteguin and Arturo Coello in Brussels.

Le World Padel Tour Brussels Open gave us everything a bunch of very high caliber stitches. And what about this one, signed Ramiro Moyano! The Argentinian defends a smash from Arturo Coello with an incredible reflex by hitting the ball behind his back, then, shifted to the right side, delivers several attacks from Fernando Belasteguin before finishing with a furious smash!

A point which wonderfully illustrates a phrase that we often hear at the edge of the slopes: “at the padel, as long as the ball is still in play, it is always possible to win the point.”