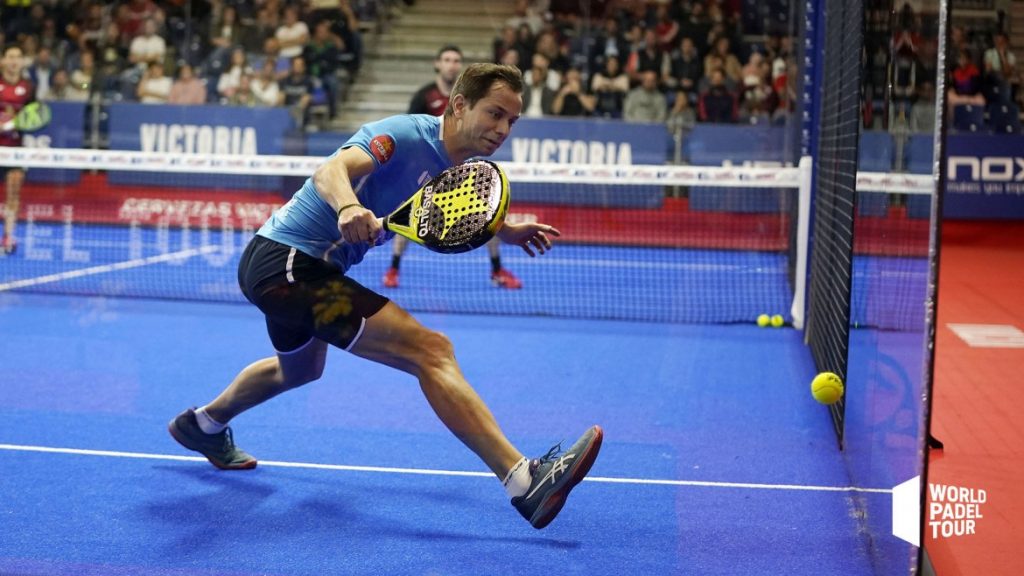 The World Padel Tour returns on video to the best points of one of the oldest players on the circuit: the 60th in the Marcello Jardim ranking.

Marcello Jardim, who turns 47 in July, prolongs the fun on the best padel circuit in the world. Accustomed to replacing injured players at short notice, he was with Lucas Campagnolo during the Marbella Master, in labsence of Juan Martin Diaz.

As always, Jardim fought like hell in a tight match against the seeded seed number 6 of the tournament. A more than honorable defeat for the Brazilian pair 7/6 4/6 5/7, which proves once again that the forties have a future on the WPT.

Whoever shared the track in recent years with stars like Stupaczuk, Bela, Lima, Tapia or Lebron, is still a very solid player who tears at all points as if his life depended on it. He is also a great used to puntazos. This compilation of the WPT is no exception to the rule: points of madness where we see Jardim fighting on all balls and doing prowess with his hand, great spectacle!