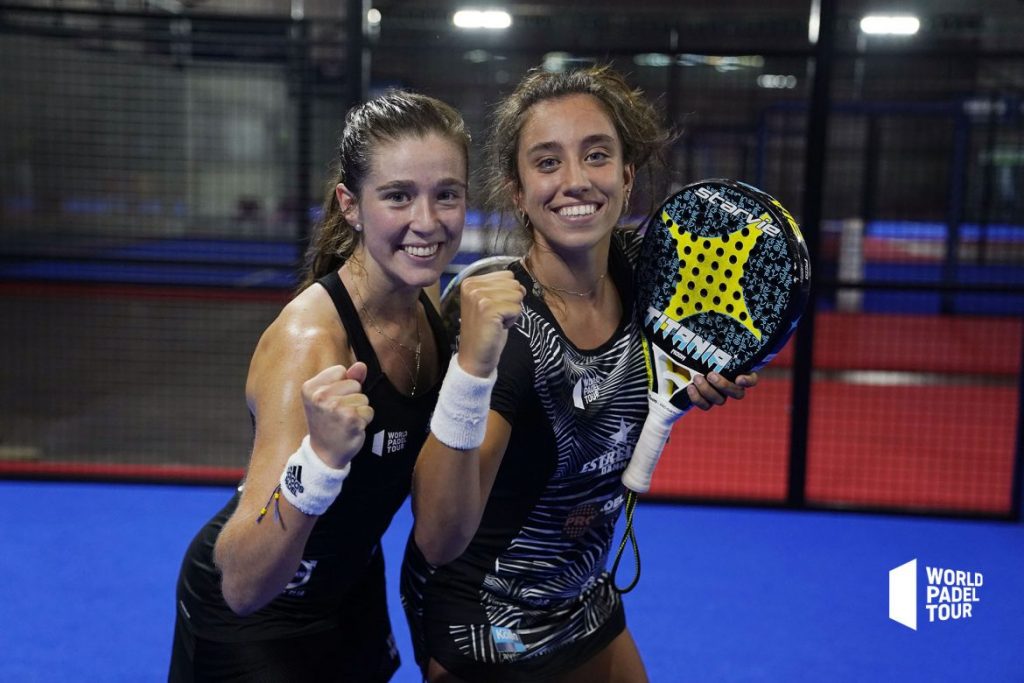 Bea Gonzalez and Marta Ortega won the final of the Vuelve A Madrid Open of the World Padel Tour at the expense of Eli Amatriain and Patty Llaguno.

For his first in the final of a World Padel Tour Open, Bea Gonzalez had a little trouble getting into the match, often confusing speed and precipitation. Always catchy, Llaguno and Amatriain took advantage of the few opposing faults to win the first round 7/5.

But when the Gonzalez / Ortega machine started up, there was little to do to stop them. The two players aged 18 and 23 respectively, clearly let go of the horses from the start of the second set, Patty and Eli unable to do anything against their physical and technical superiority. Bea Gonzalez and Marta Ortega win in the end 5/7 6/1 6/1 and win their first title together.

They will try for the double next week, still at the Madrid Arena, during theAdeslas Open.