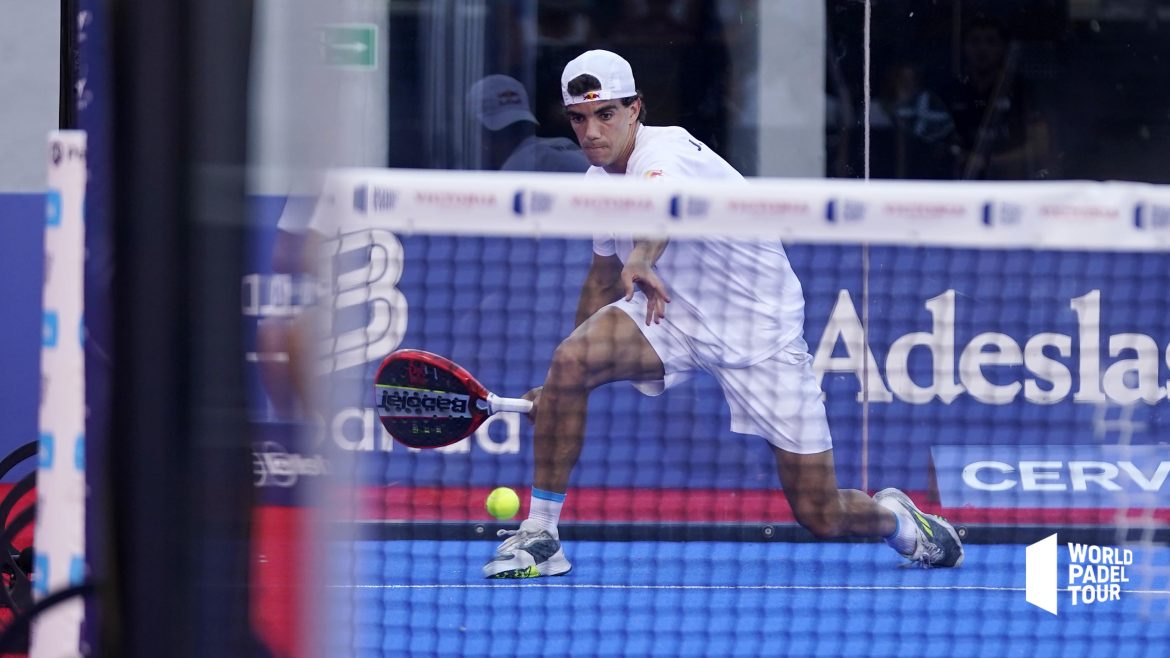 When playing at their best, Lebron and Galan are arguably the best pair in the game. padel World.

Momo Gonzalez and Alex Ruiz were able to realize this yesterday during the WPT Marbella Masters final. The Andalusians, although pushed by the public, suffered a lot against the players of Mariano Amat.

If the number 1s are known for their sharp attacks, they are also two real rocks in defense, as evidenced by this point. If Ruiz and Gonzalez still end up winning the trade, they must have worked really hard!