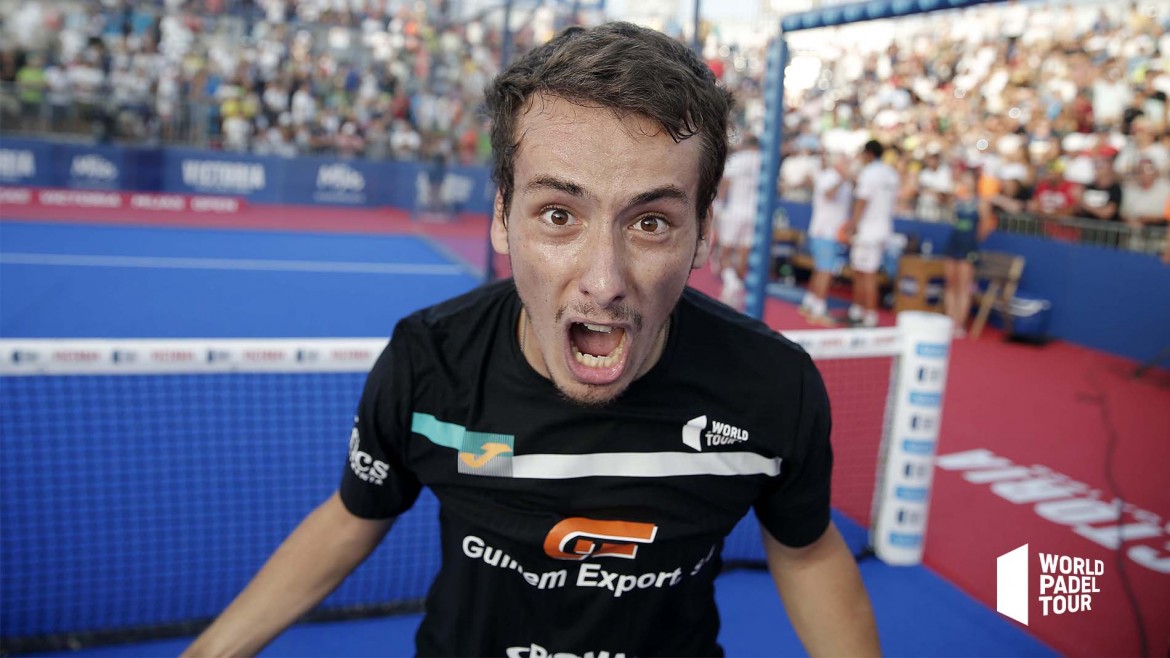 To celebrate the birthday of Javi Rico, who has just celebrated his 22nd birthday, the World Padel Tour has concocted a small anthology of his most beautiful points.

Just 22 years old, Javi Rico is part of the new generation of padel players. With his friend Coki Nieto, he had a great 2019 season, including a final at the Mijas Open, who made the pair known to the world.

Now 22nd in the World Padel Tour ranking, José's brother intends to do it again in 2020, still with his friend Coki Nieto. A pair that brings a breath of fresh air to the WPT: two rather small players, who fight on all points and perfectly master the tactical aspect of the game.

If you are not too familiar with Javi Rico, this video of his best moves on the World Padel Tour is an opportunity to see the talent of this player. From the height of his 67 meter, the Valencian is not only extremely swift and agile, but he also has an incredible hand and talent. This video may surprise you because Javi sometimes releases completely unexpected shots!