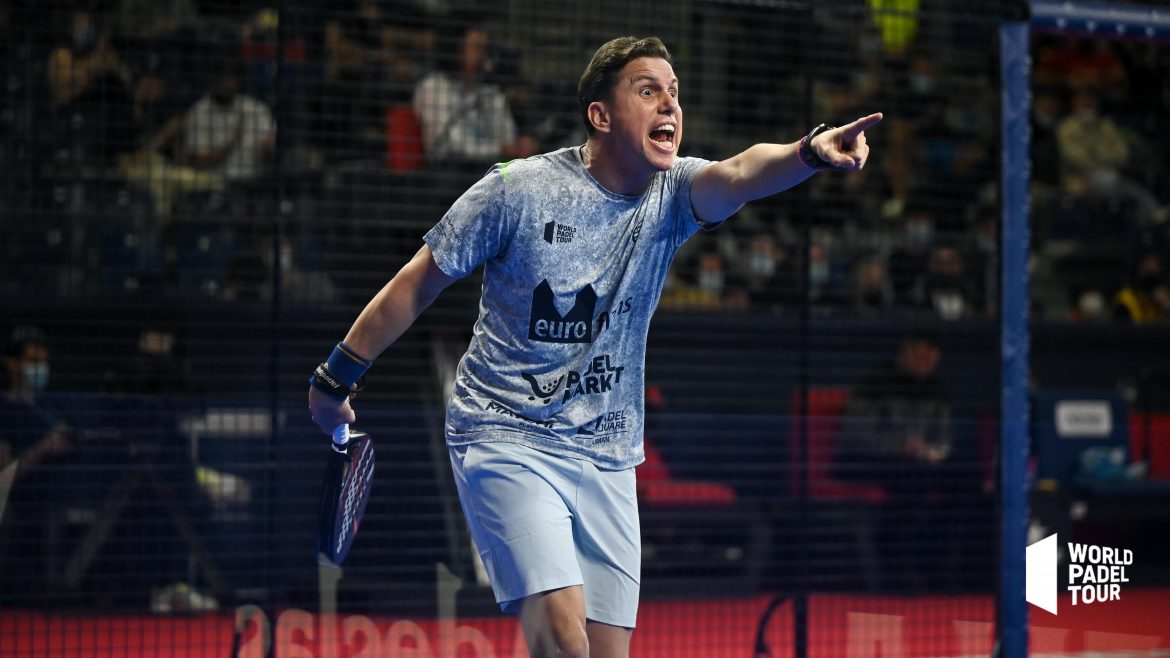 The favorites were in the quarter-finals in the men's in Vigo, and the first four seeds did the job today and we will find them tomorrow in the semi-finals.

For the first time this season, the four best-ranked pairs find themselves in the last four of a tournament. Today, the ranking made the difference and there were only straight sets matches for the men. After the victory of Franco Stupaczuk and Alex Ruiz in a clash against Bela and Coello, it was Paquito Navarro and Martin Di Nenno who offered a new demonstration. Opposed to Javi Ruiz and Lucho Capra, the pair number 2 delivered a recital: 6/0 6/1!

Juan Lebron and Ale Galan weren't much more worried against Maxi Sanchez and Pablo Lima: 6/2 6/1. Finally, the last match of the day was marked by a festival of Agustin Tapia. Imperials, the “genius of Catamarca” and Sanyo Gutiérrez did not let Fede Chingotto and Juan Tello disrupt their march forward: 6/3 6/4. Tomorrow, they will be opposed to the numbers 1 in a rematch of the Reus final which promises to be explosive!

Find all the summaries of the men's semi-finals just below: