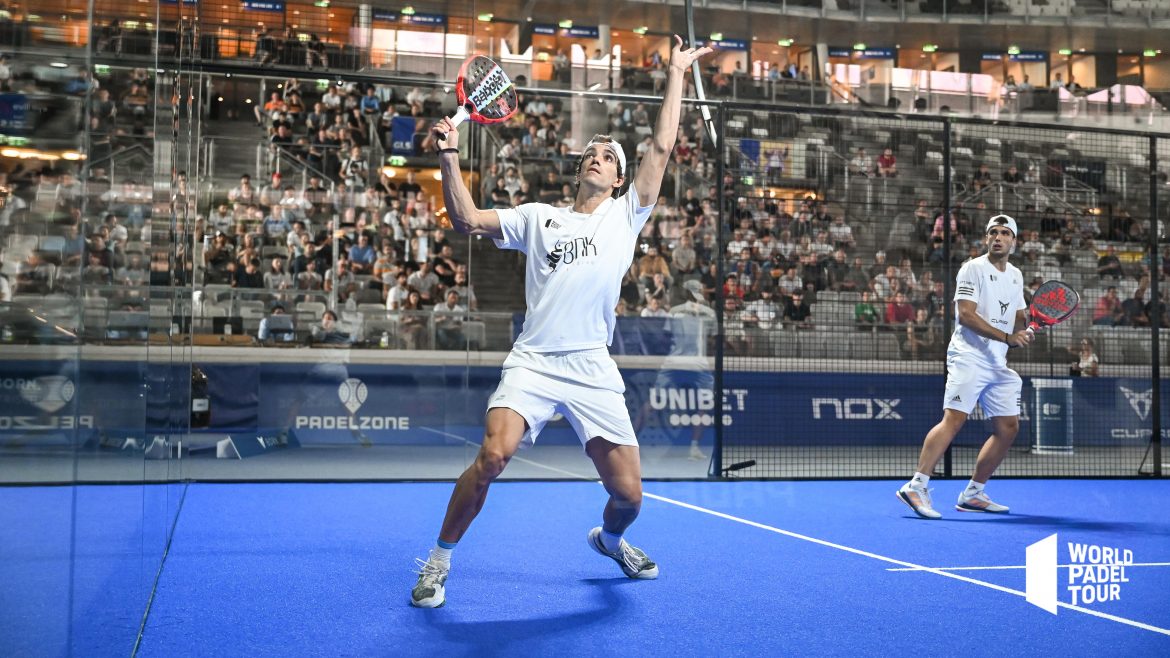 Fernando Belasteguin and Arturo Coello seemed to arrive in great shape in the semifinals of World Padel Tour Vienna Padel Open, but it wasn't enough against the number 1 pair of the padel World.

It was a very solid Ale Galan and Juan Lebron who showed up today at the Steffl Arena. Imposing their pace at the start of the match, Mariano Amat's players were simply too strong for Bela and Coello this Saturday.

Dominators, they win 6/2 6/4 and will play a new final tomorrow. It will be either against Di Nenno / Navarro or against Gutiérrez / Tapia.