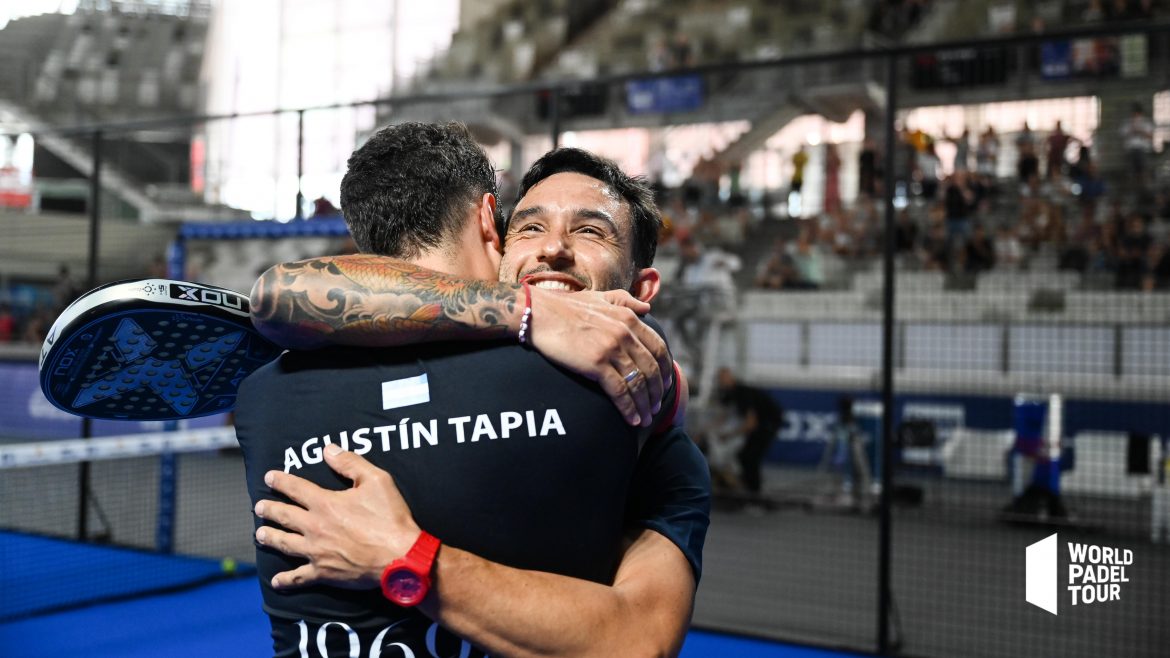 Spectators at the Steffl Arena witnessed a very special game today. Indeed, the two pairs that opposed today in the final of the WPT Vienna Padel Open each had their highlight, before offering fans of suspense a tie-break in the decisive round.

Sanyo and Agustin had started with a bang. Sovereign, they won the first round 6/1. Stung in their pride, Lebron and Galan responded with force and inflicted a 6/0 on the Argentines.

Finally, the decisive set finally saw the two duos neck and neck, and at the end of the suspense, it was Tapia and Gutiérrez who were crowned: 6/1 0/6 7/6.

The Argentinians win their third title of the season, and they now have as many as those they dominated today!