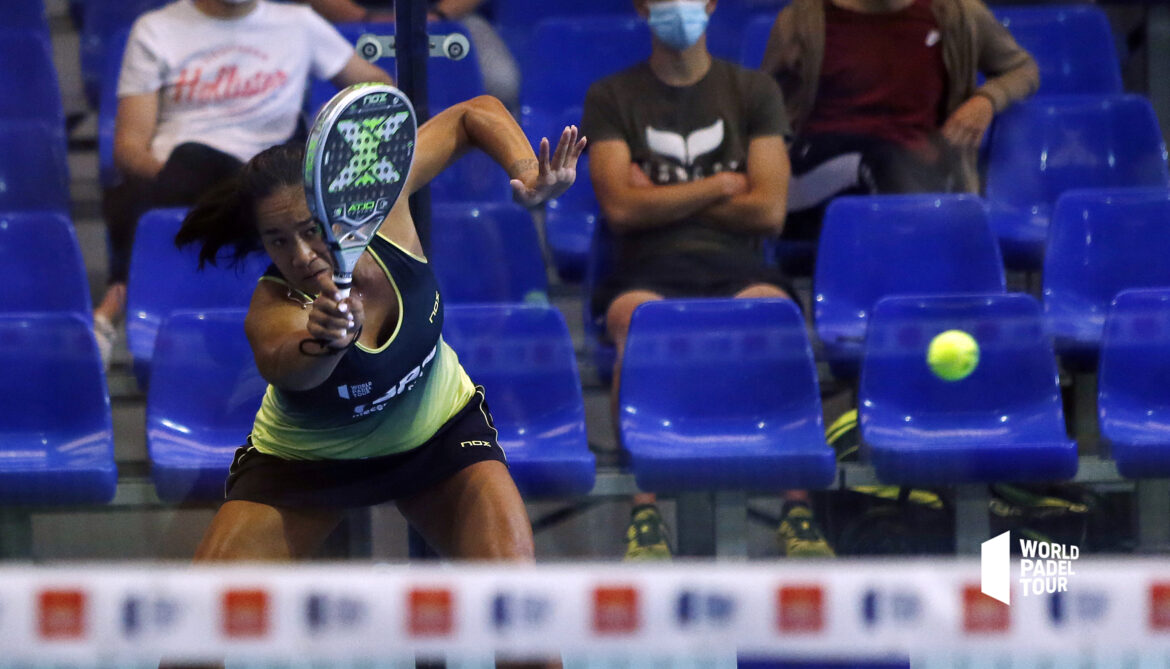 Let's see what fate has in store for the 4 French women and the 3 French women involved in the World Padel Tour Vigo Open 2021 which begins this Sunday, May 9, 2021.

We find 4 French in the preprevias of this Vigo Open 2021 from World Padel Tour.

The first on the track will be Bastien Blanqué and Thomas Leygue, who are making their first tournament together on the World Padel Tour ! The 100% French pair starts at 11:30 am Sunday, against Ignacio Vilariño Gestoso (188) and Antonio González Vázquez-Monjardín (222). A first match that seems within the reach of the tricolor pair.

Shortly after, at 12h30, it will be the turn of Johan Bergeron, to make his debut in Galicia. The French champion will be as in Alicante associated with the Swede Simon vasquez. For this first round of preprevias, the Franco-Swedish pair will be opposed to Sergio Esteban Barroso (346) and Alejandro Gil Muñoz (197). A meeting in which Johan and Simon will start favorites.

Finally, the French number 1 on the WPT, Benjamin Tison, will enter the second round of preprevias. He will be on track at 18h00 with his partner Teodoro Zapata against a qualifying pair from the first round. The number 4 seed of these preprevias will face the pair that will win the match between Adrián Corona Roldán (195) / Alfonso Sánchez Arriaga (158) and Pablo González Neria (303) / Cándido Jorge Alfaro (148)!

On the girls' side, the first to enter the court will be Melissa Martin. She will be accompanied by Rebeca Lopez Lopez, a player with whom she has already evolved. In front of them, Marina Guinart España (116) and Manuela Isabel Alaga (83). A match that should be hooked but which could well fall on the side of the Franco-Spanish pair. Beginning of hostilities at 15:00 p.m. Monday ! In case of victory, Mélissa and Rebeca would have a big test on Tuesday noon against the number 2 seed of the preprevias: Marina Martinez Lobo (71) and Sofia Saiz (66)!

Tuesday at 18:00 p.m., it will be the turn of Léa Godallier to take his first steps in Vigo, always with Ariadna Canellas, in the first round of the previas. They will face qualifiers from the preprevias, and it could be the pair Xenia Clasca (74) / Nuria Vivancos (69). Lea and Ari remain on a loss to the Spaniards in a preseason tournament, so they will be keen to take their revenge!

Finally, our French number one will make his debut in the round of XNUMX, Wednesday at 15:00 p.m.. It's a very big game that awaits Alix Collombon et Jessica castello in Galicia. Indeed, the Franco-Spanish pair will face the seeded number 8 Cette Reiter / Carolina Navarro. Seeking thrills since Reiter's return from injury, the veterans have been knocked out in the first round in the previous two tournaments. Alix and Jessica will do everything to take advantage of the difficulties currently experienced by the 16th and 27th players in the standings!

For those who would like to see the tables again, it's just below! 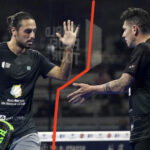