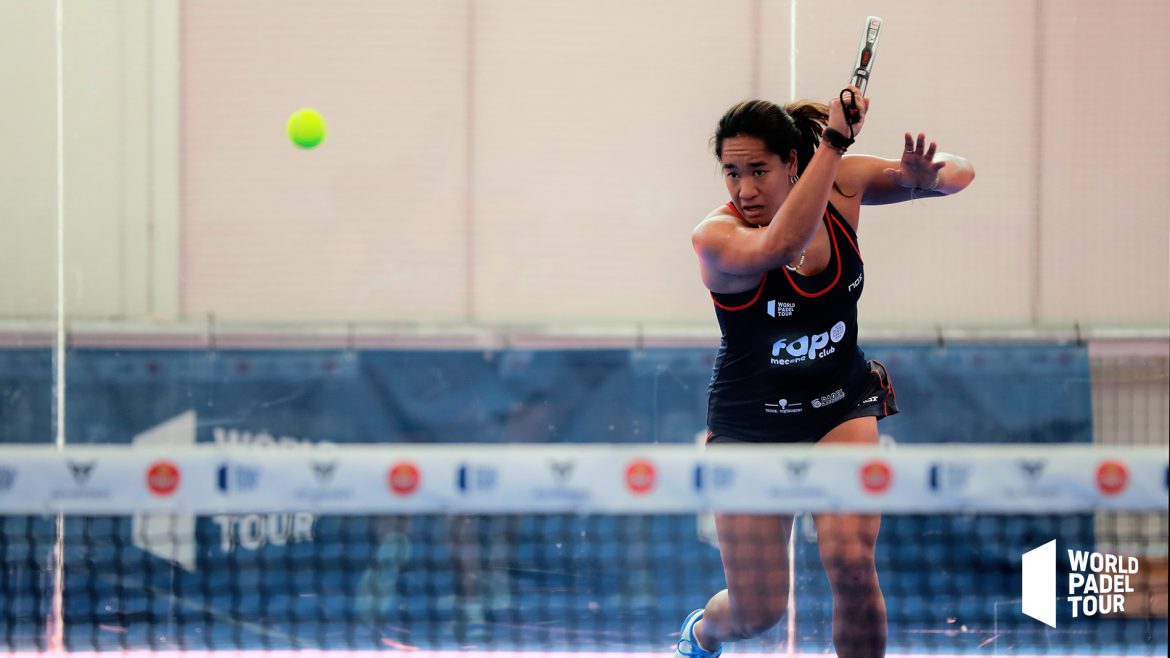 As in Reus, Léa Godallier and Teresa Navarro won in the round of XNUMX and we will find them on Thursday in the eighth.

Decidedly, the air of Galicia seems to be doing well for the French! After Tison and Zapata earlier this morning, it was Godallier and Navarro who won this lunchtime. Opposed to Marina Guinart and Ana Catarina Nogueira, Léa and Teresa had a solid match to win 6/4 6/1.

In a first set marked by a series of breaks, the Franco-Spanish pair was the first to win their service to win the first set: 6/4. Guinart and Nogueira attacked the second set with a break, but then came up against a very solid pair, which left them with nothing but crumbs.

Léa and Teresa win 6/4 6/1 and will now be able to rest before the match that awaits them on Thursday. It will be either against Canovas / Piltcher, or against Marta Marrero and Lucia Sainz, two players who should be revengeful after being eliminated as soon as they entered the competition in Reus!

Remember that this afternoon, in the second rotation of 15:30 p.m., Alix Collombon and Jessica Castello and will be opposed to Carla Mesa and Claudia Jensen. You can follow the evolution of the score via the WPT Marcador.