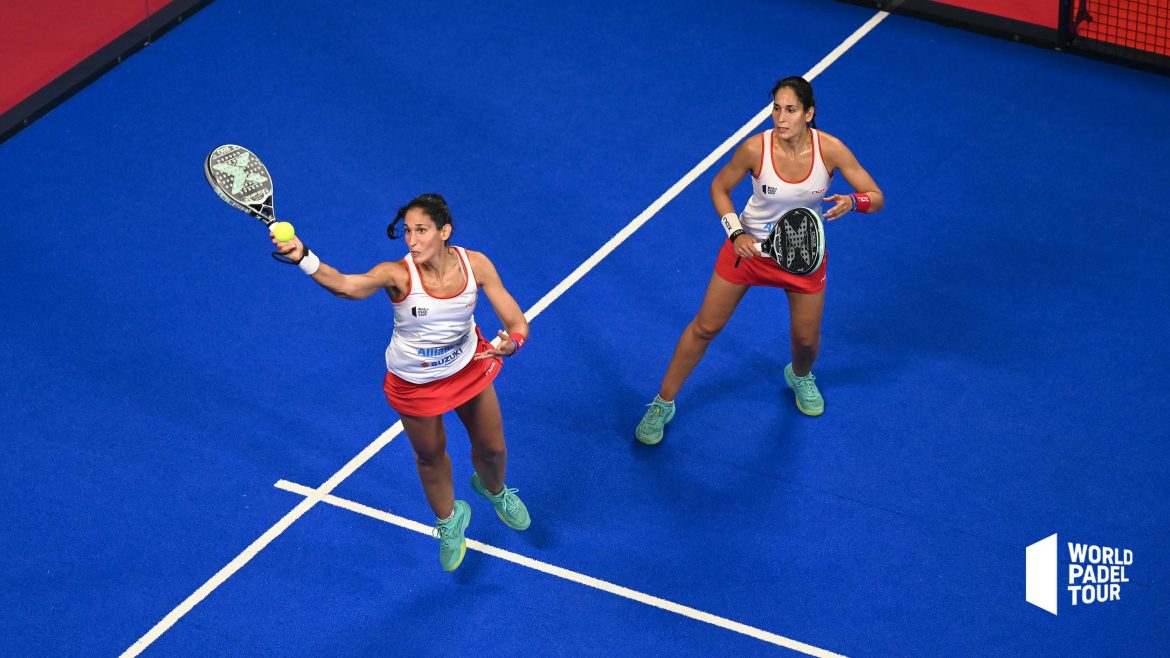 Opposed to two players who made their comeback together in 2022, Mapi and Majo had a very high level match to win 6/1 6/1. Eliminated in sixteenth round in Reus, Jorge Martinez's players set the record straight in Galicia!

The other matches of the day were much tighter. The finalists of the two previous tournaments, Salazar / Triay and Josemaria / Sanchez were hooked but they come out with victories in two sets, mentally. Two similar results for pairs 1 and 2: 7/6 7/6 respectively against Iglesias/Osoro and Gonzalez/Ortega.

The hottest match of the morning saw the victory of Patty Llaguno and Virginia Riera against Marrero/Sainz: 6/1 5/7 6/4.

Now it's time for the first men's quarter-final, between Belasteguin / Coello and Stupaczuk / Ruiz. A match that you can follow from France on World Padel Tour TV.