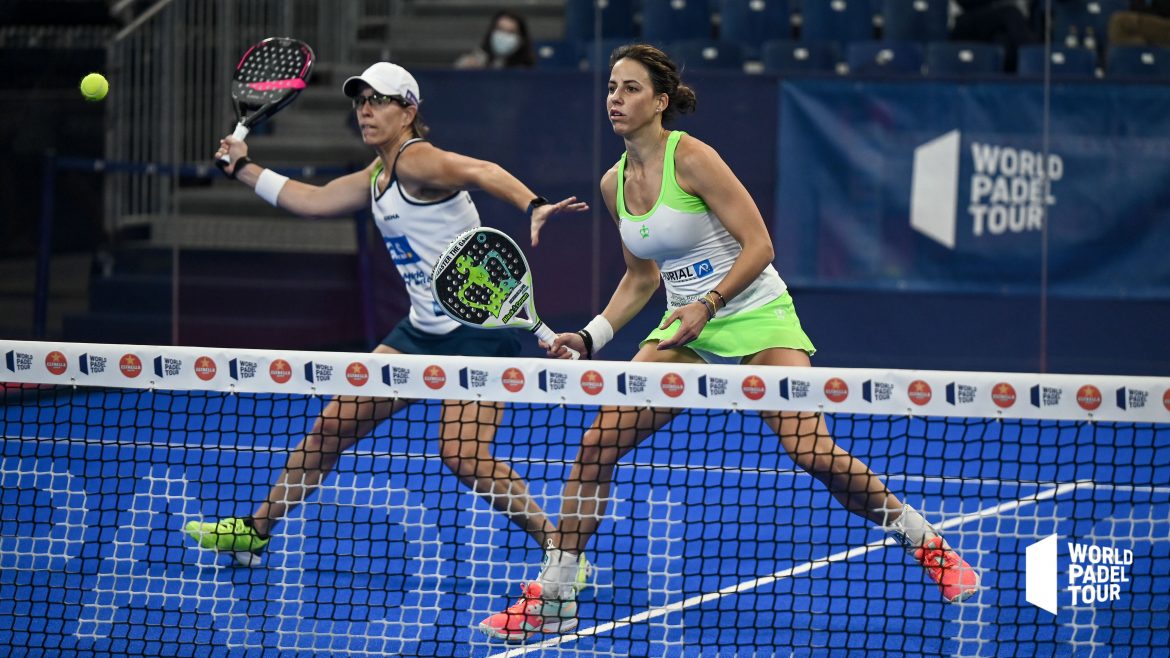 Unlike Reus, we will find the eight seeds tomorrow in the quarter-finals of the World Padel Tour Vigo Open in girls.

The posters of the eighth were beautiful but each time, the favorite pairs did the job. Many victories in two sets, some very quick, like that of Llaguno/Riera against Martinez/Saiz: 6/0 6/1.

For their return to competition, Delfi Brea and Tamara Icardo did not disappoint, they won their first match together this season: 6/2 6/2 against Cañellas/Villalba. Beaten as soon as they entered the competition in Catalonia, Marta Marrero and Lucia Sainz are gradually returning to this WPT 2022 season. Juan Alday's players win 6/3 6/2 against the Frenchwoman Léa Godallier and her partner Teresa Navaro.

In the end, only two matches went to the third set: that of the Alayeto twins against Carolina Navarro and Eli Amatriain, the latter, injured, withdrawing at 1/0 for Mapi and Majo in the decisive round. The shock of the day was won by Victoria Iglesias and Aranzazu Osoro against Rodriguez / Talavan: 4/6 7/5 6/2.

Find the results of the eighth and the posters of the quarters just below: