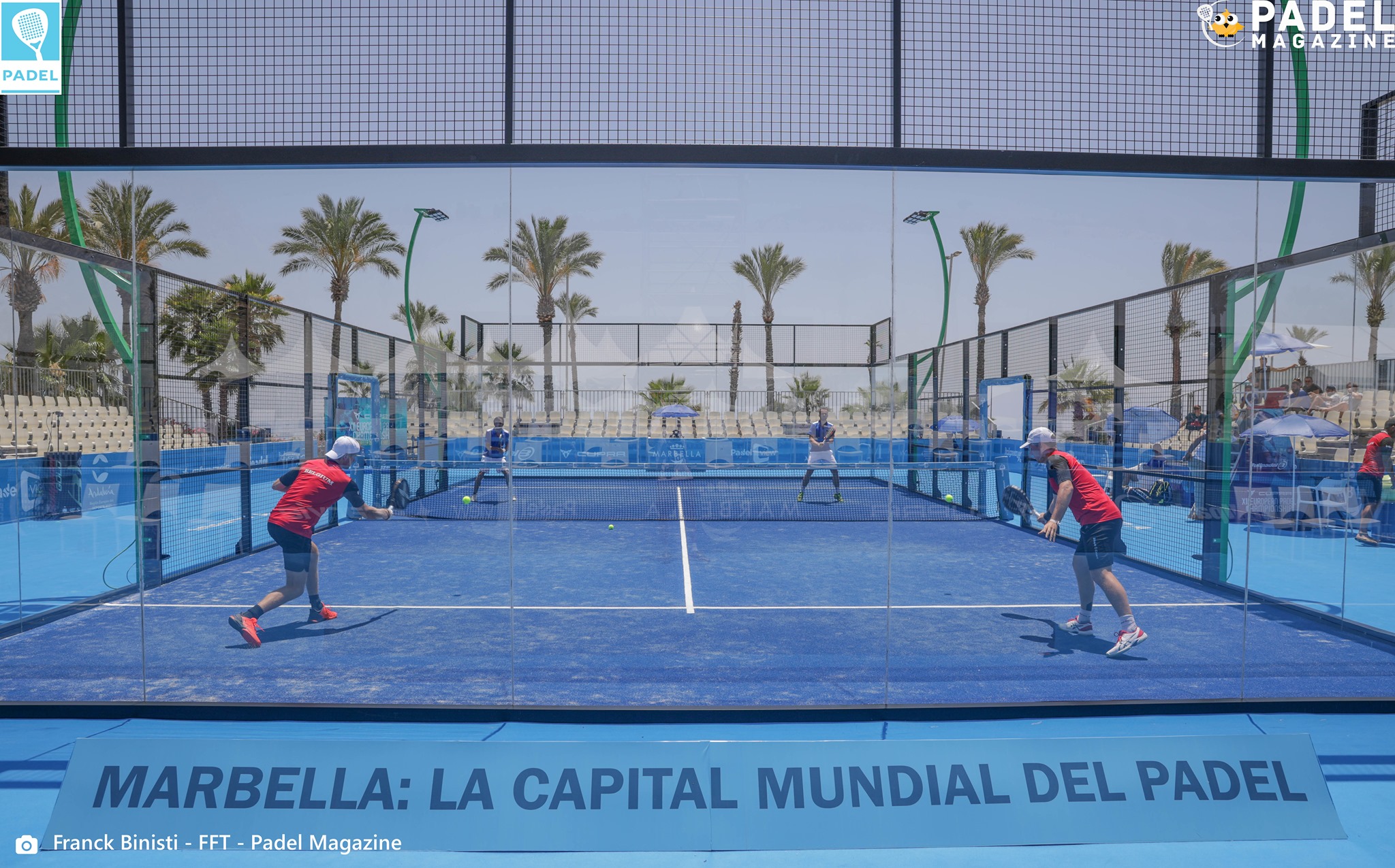 Discover the program of the semi-finals at the 12th European Championship of padel of the FIP which is currently being played in Marbella.

First, we notice that we find the same 4 nations in the female table and the male table: Spain, France, Italy, and Sweden.

We will have revenge from the group matches for the French teams, since the boys will once again face Spain, while the girls will try to beat Sweden again.

Among the women, the other semi-final opposes Italy to the Spanish armada, which still has not lost a match.

On the male side, there is a very big opposition between Italy and Sweden. Two teams who won easily and which should give us a great battle!

Remember that this morning, it is the Open semi-finals, opposing only Spanish pairs, which are played.