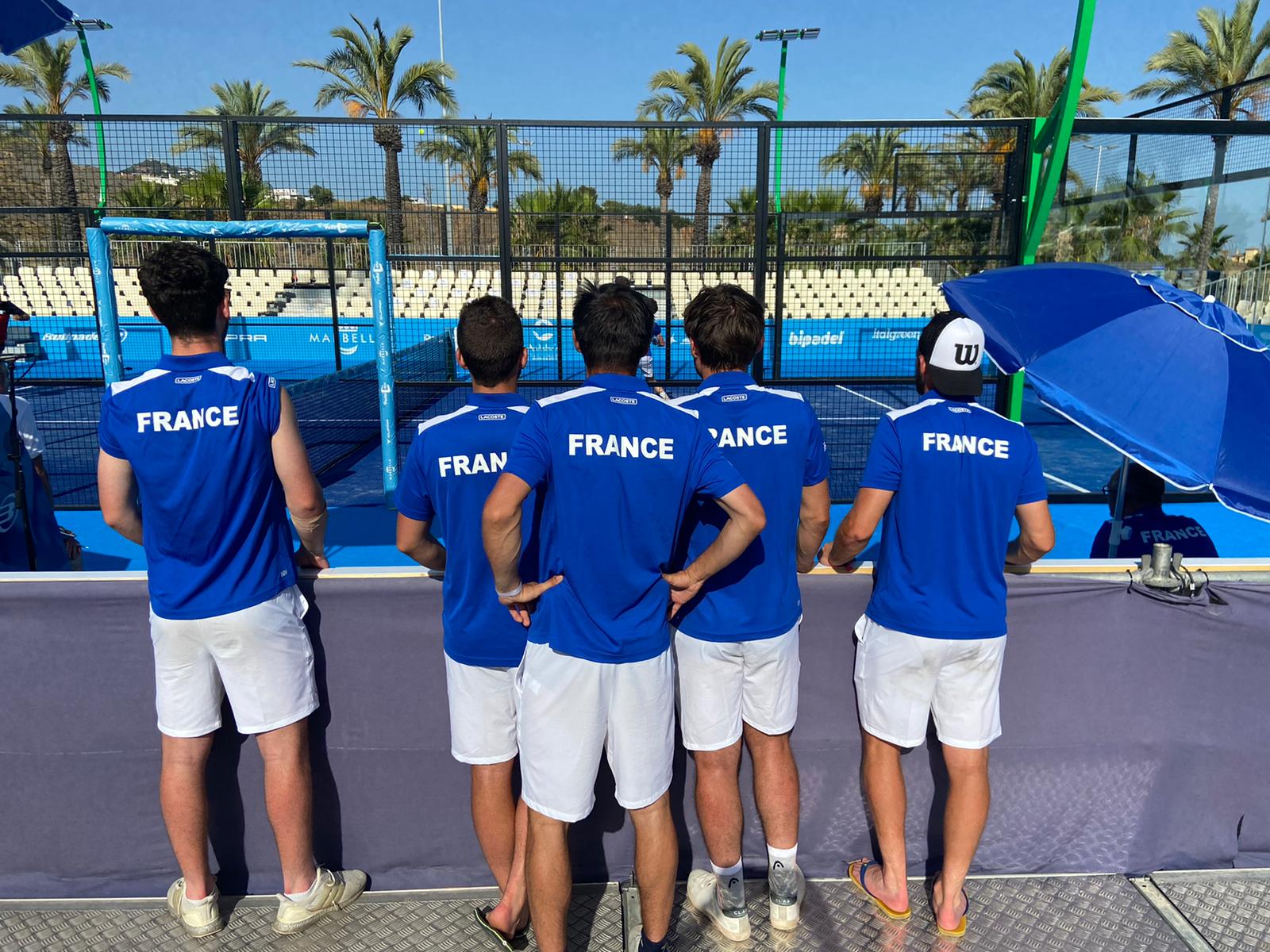 The French men's team has just qualified for the semi-finals of the 12th European Championship to the detriment of Belgium.

It was hard but the French got there! Thanks to a third match Controlled by Adrien Maigret and Johan Bergeron, France qualifies for the semi-finals. She will face Spain tomorrow, which has made short work of Germany: 3/0.

Bastien Blanqué and Benjamin Tison won the first point for the French team after saving 5 set points in the first round! A 7/6 6/3 victory against Gala and Geens who had a good match but not enough to dominate our two French du World Padel Tour. 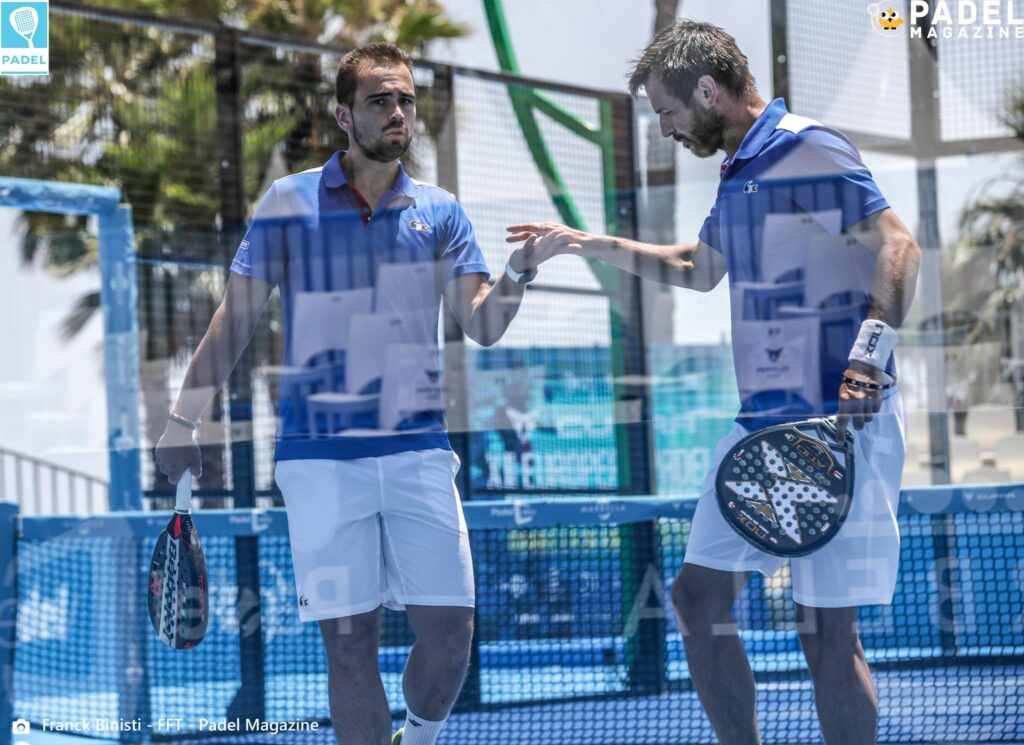 In the second match, Montoisy and Peeters got the better of Scatena and Inzerillo, after a very good fight in three sets. A 6/3 1/6 6/4 victory which offered the public a decisive 3rd match. 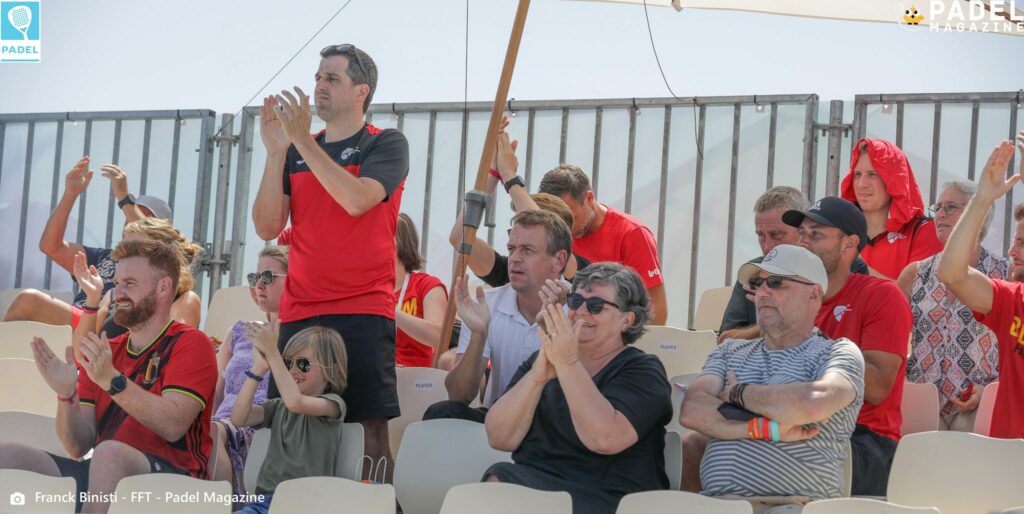 A meeting mastered from start to finish by Bergeron and Maigret against Coene and Braet: 6/3 6/3. Thanks to this success, the tricolors offer themselves a revenge against Spain!

At the moment, the girls are also trying to qualify for the semi-finals, against Belgium as well.