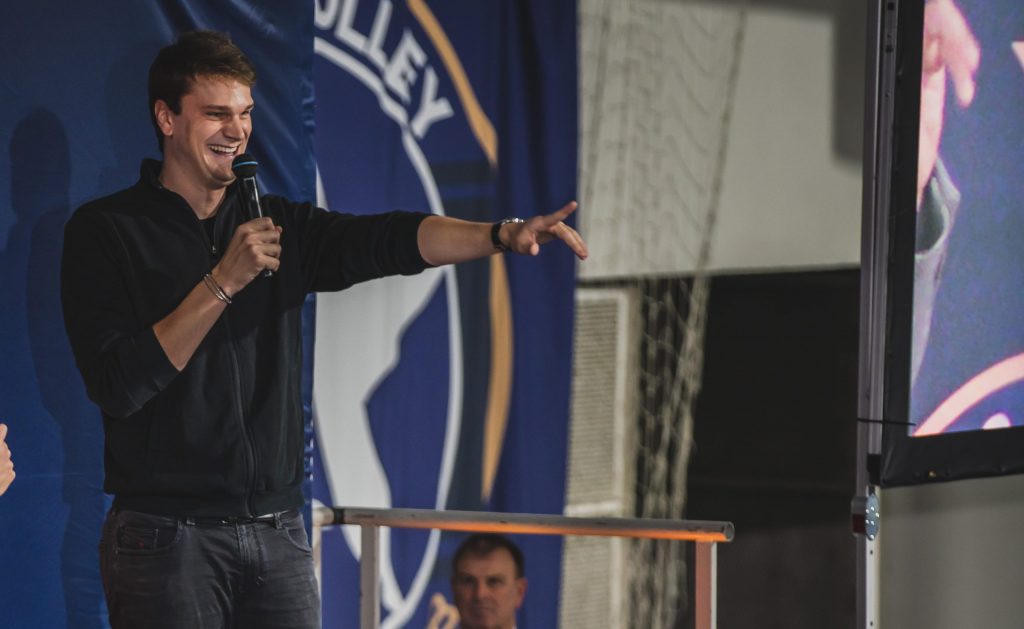 During the national seminar of StandUp, organized by Paris Volley, the swimmer and Olympic champion Yannick Agnel went on stage for a exceptional interview. It is not padel, but you will see it is inspiring.

Indeed, to succeed, you have to fight, and sometimes even sacrifice part of your life to see the end. Many players from padel French people went to live their dream in Spain. A dream, but also a lot of work and sometimes even a real bet. They were among the first foreigners (after the Argentines) to embark on the World Padel Tour. And to be competitive, there is no choice, you have to work hard. Well done to them.

Special thanks 4EverSport, Livemotion et Offside for the quality of content and images.

The physique of swimmers

“There are different sizes depending on the strokes. Breaststroke swimmers are smaller. In the same way as Usain Bolt for example who measures almost 1m95, swimmers grow from generation to generation. The bigger your arm, the more water you carry, and the faster you go. “

“I have gained 10 kilos since retirement from sports. In swimming, what is important is the power-to-weight ratio. You have to be like cyclists: as light as possible and develop as many watts as possible in the water. For 2m02, I weighed 86 kilos. ”

“I am happy to see volleyball players of normal size. We had a generation of swimmers where we were all around 2 meters. ”

The humility of a champion

Le double Olympic gold medalist was asked about the public's reaction to his performances. The answer is awesome:

“There is something crazy. I don't feel like it's me in the pictures. I grew up with the idea of ​​the Olympics as something inaccessible. ”

“It is the best gift that we can give to an athlete to reach inspire the younger generations. I don't know if I'm aware of the impact we may have had. ”

Training is an investment, not a sacrifice

“For me, for 10 years, a morning grace was getting up after 6 a.m. I didn't see it as a sacrifice, it is also a very French way of seeing it. I saw it as an investment. Getting up and going through it. It was not easy every day, but I considered it a privilege to live these moments. We were very few in the world to experience that. ”

“It was 7 days a week with 7 to 6 hours of training per day. But when you start to live these kinds of moments (big victories), you are ready to do anything to live others. Climbing the mountain is quite complicated, but these are unique moments. " 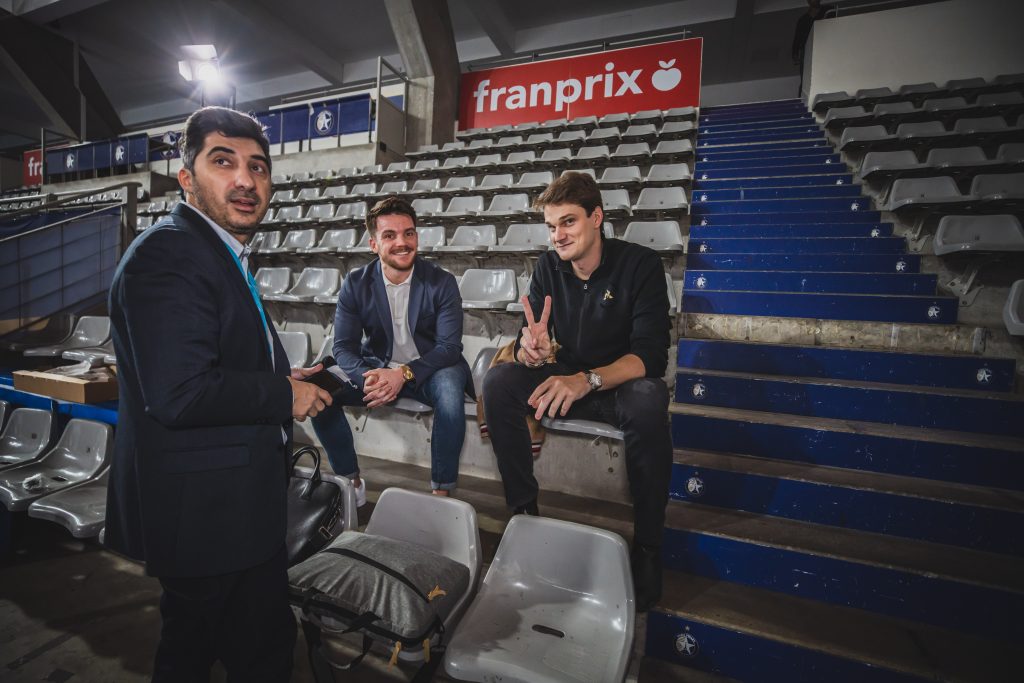 Tactical and mental dispositions for a race

“I preferred to keep energy during the qualifying stages, and leave the“ best lines ”to the opponents.”

“When the journalist asks the famous question 'what were you thinking during the race?' and the athlete always finds himself without really knowing what to answer. It's not that we think of nothing, it's because we are in a almost meditative state. We are so focused on our ordeal, and we have already experienced it so much in training, that this time we are just having fun, and adding that extra soul.

“When you're in the call room, there are thousands of people stamping their feet, and it gives that impression of being a gladiator. It's one of the only things I really miss."

“Culture at the edge of the basin. The first time I trained with the man who coached Michael Phelps, I went from a cold environment, to a setting where there was music blaring and guys shouting at you “come on you can do it ”when you are in the basin.”

“Where we see things differently in the United States is at the contract level. In France, swimmers are paid by the club. There, I arrive, the contract is put down, and I start to read it: I see “Yannick owes Bob Bowman $ 50 a year”. So I ask him and he tells me: “Training is a service that you pay”

“So it has 3 immediate effects. The first is that you are never late for training, considering the cost of training. The second is that he has never been late for training either. And the third is that it creates a certain distance in the relationship that we both had. It allowed us to have a more working relationship. ”

“In France, we often have coaches who have followed us since we were young, and if you break that relationship, you feel like you've finished your career. There is much less of that old couple effect. ” 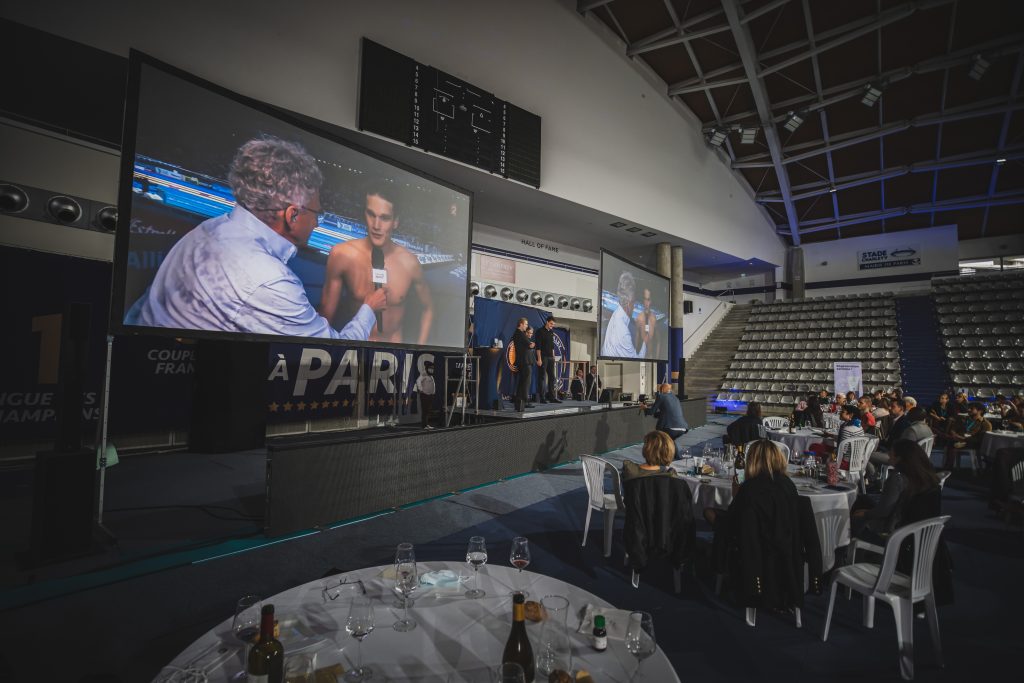 Le nîmois retired from sports at 23, after the Rio Olympics in 2016.

“There are two kinds of retreats in high performance sport. Me I was sure I wanted to quit, it was a decision. I thought to myself, I have more to do outside of the role of an athlete. We swimmers are planning for the Olympics, so we had to plan for 4 more years. To be honest, I'm glad I didn't when I see the current situation. I think it must be very hard for athletes, especially for those who have to postpone their retirement. ”

“The second category of athletes are those who are forced to stop for various reasons, often injuries. For years they have had this little voice that tells them “if I hadn't hurt myself…”. And that is really difficult. Now, I live in Paris, I went to Dauphine University, and I feel good. ”

Yannick Agnel has become sports director of an e-sports club.

“The idea was to combine the best of sport expertise with e-sport, and to coach these players as true top-level athletes. I am not an expert in the world of video games, but on the other hand we supervise on all the details that make the performance apart : physical preparation, nutritional, medical, psychological follow-up, on recovery… ”

"The emotion is exactly the same as in sport. I think it is even increased tenfold. I don't manage the performance because they are the ones who compete, so I stress a lot more. I will never be able to train at a high level because I will die of a heart attack. I prefer to be in master's degree. ” 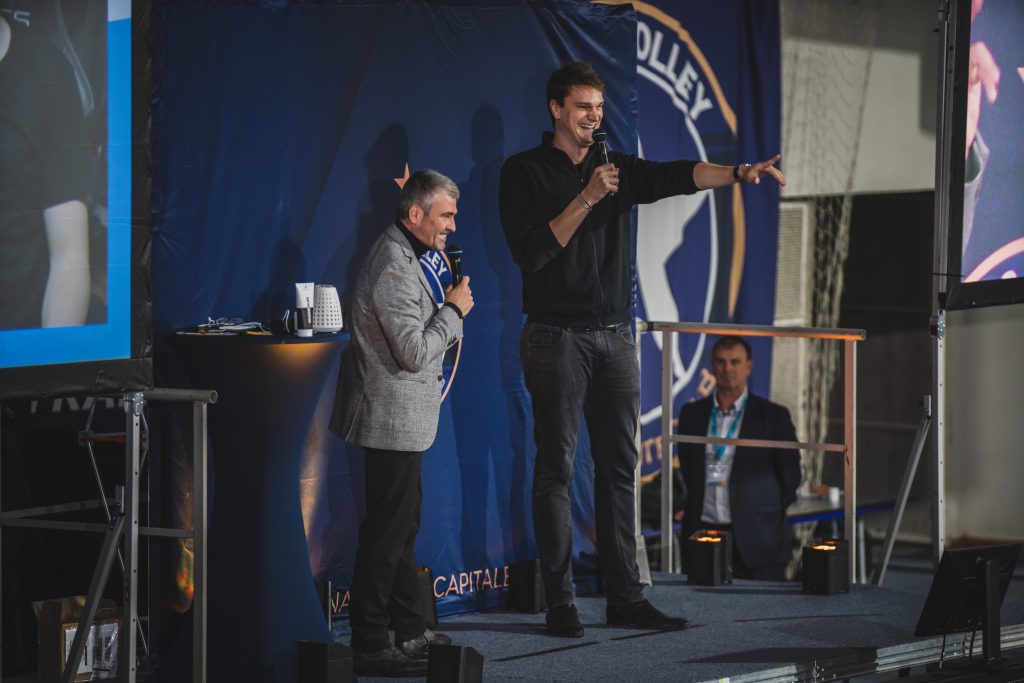 “Failures are never obvious, but that's where you learn the most. Regarding the night world. When you're young and you've got bodies of Aphrodite or Adonis, and you're under pressure with only a few times a year to party, well you go all out. Me it has never been particularly my universe. ”

“What was most difficult was to find meaning when I stopped my career. To find what deep down inside I wanted to give people. As athletes, we are conveyors of emotion, today I want to be a conveyor of meaning.

“We often talk about management. What works well, in this digital age, is to manage with your feet. What you send by email, if you can taking the time to tell the person visually, and really exchanging something on an emotional level, it's important, do it. ”

Yannick Agnel is much more than the swimmer he once was. His deep thoughts are very inspiring and can be applied to the world of padel, and to life more broadly.