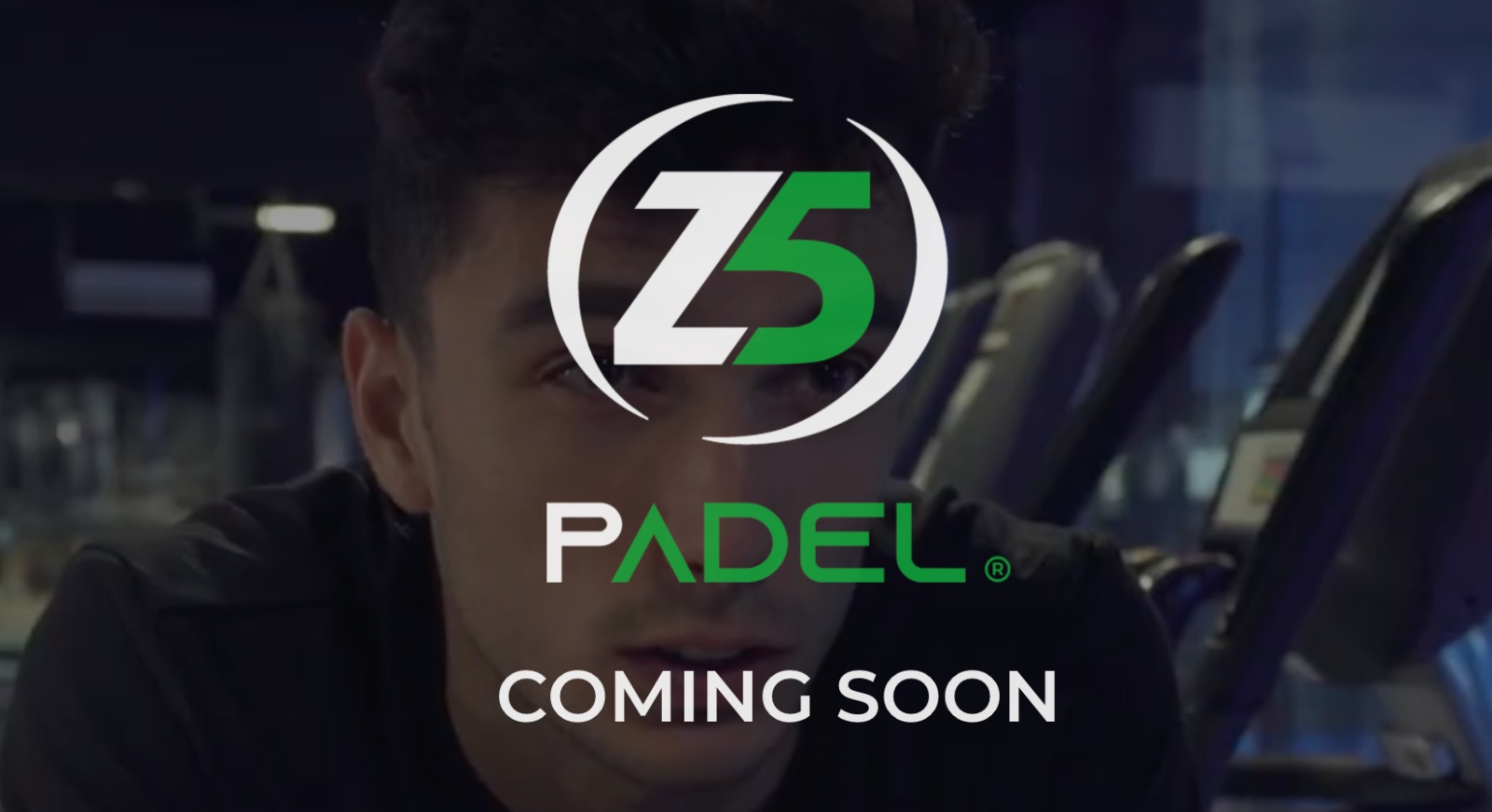 This first Z5 club Padel will offer 4 tracks on the existing structures of the Z5 Aix.

Zizou officially launches into the business of padel and this is not to displease us. Like the Swedish star Zlatan, he will participate in the development of the sport thanks to his unique status. 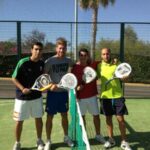