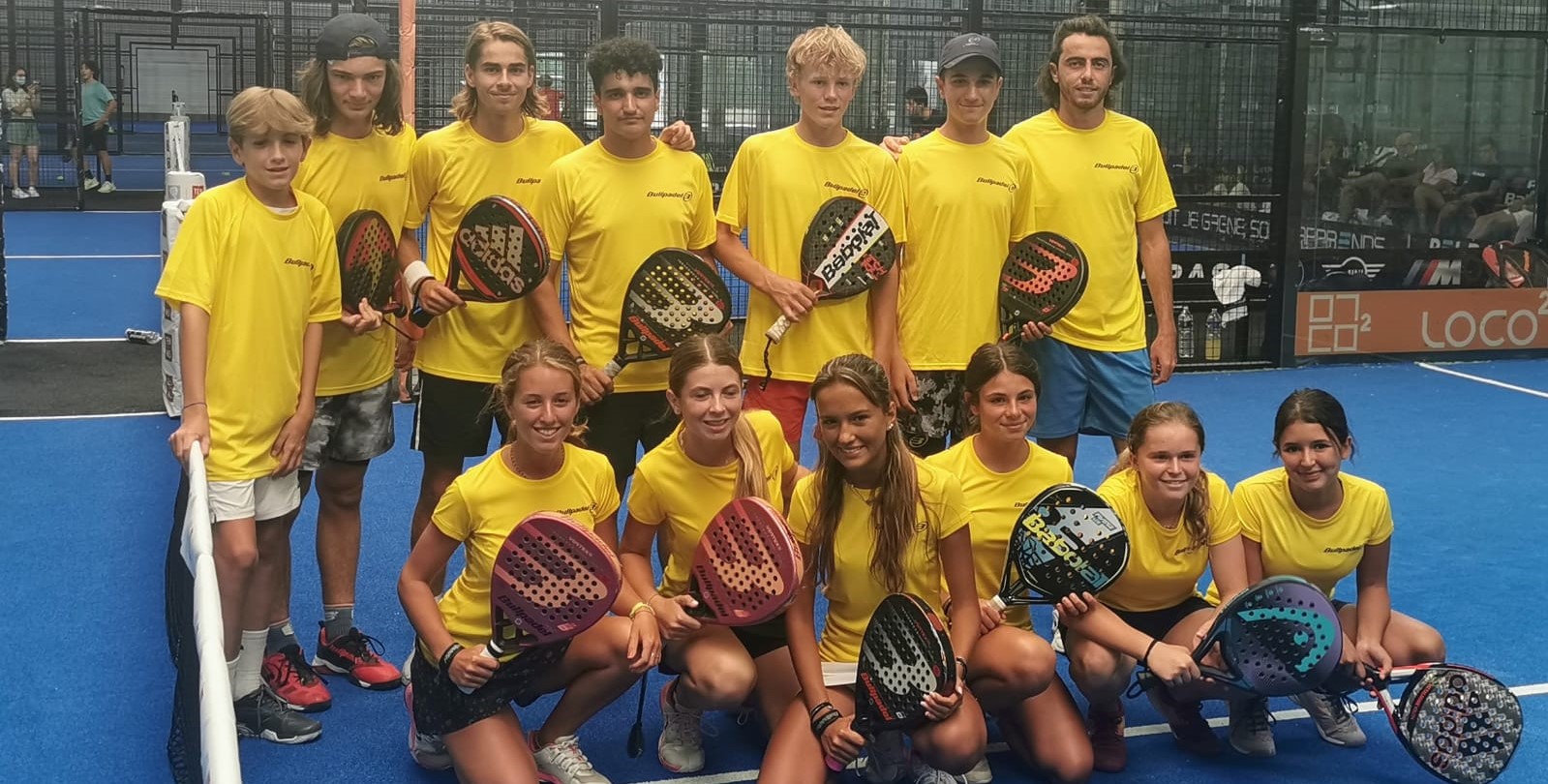 The Provence Alpes Côte d'Azur league won the 2021 French Youth Championship with victories for both boys and girls.

As for girls, the team made up of BONNEFOND Alix / BOUDJEMA Hanna (U14) CESSOU Jade / MARAIS Eloise (U16) and BAULARD PANICHI Thaïs / FERRARA Julie (U18) won the competition thanks to their 2 points to 1 victory over Reunion, who finished second. Indeed, only three teams were present and following the Occitanie region package, only one match could have been played. 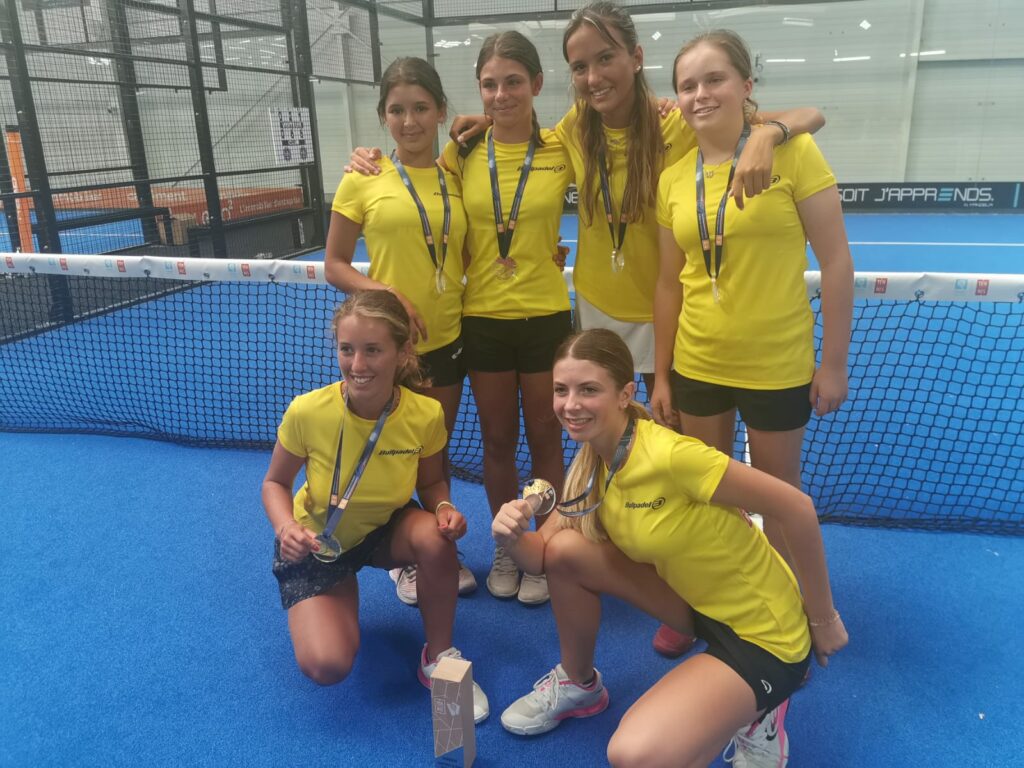 At the garçons, also forfeit for Occitanie, but with 6 teams planned at the base, the championship was still able to offer some great meetings to young people. In the end, as with the girls, it is the team of the Provence Alpes Côte d'Azur league that wins. A 2 points to 1 victory against Pays de Loire allows CUZIN Loan / DE GABRIAC Martin(U14) BENSOUSSAN Ethan / FONTENY Timéo (U16) and COURRIN Nathan / TARDY Basile (U18) to win the title. 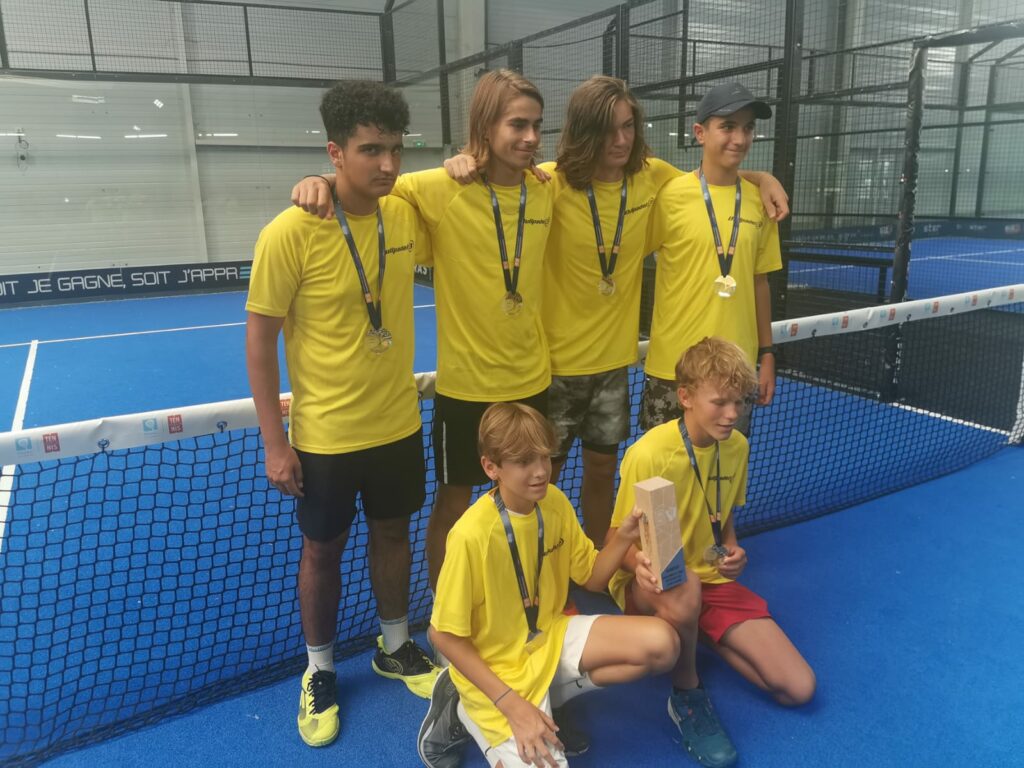 To follow the results in detail, it's just below: