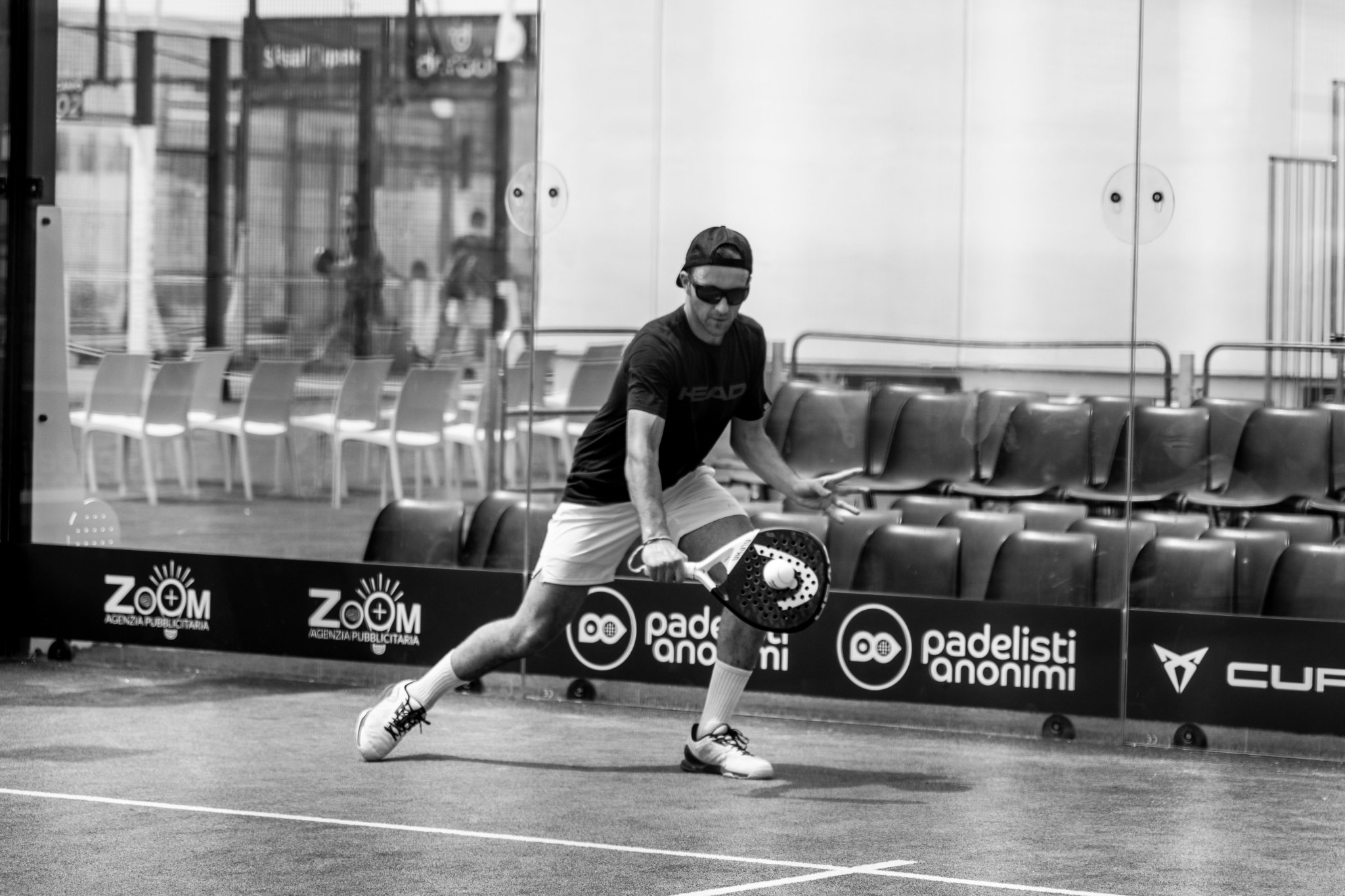 EWent to the first round of previa for this FIP Star, the young people of Bordeaux were intractable in these qualifications, with three hasty victories against two local pairs then against a duo of Moldovans.

Dorian tells us about this first experience: “It was amazing for me. What really surprised me at the beginning was the organization, everyone was very caring for the players. The club was magnificent and the playing conditions exceptional. It was very hot, there was little wind and we are delighted to have managed to get out of the qualifications because that was the objective of this tournament for us. Thanks to these first FIP ​​points, we are sure to be able to enter future tournaments.”

With just 6 games left in three games, Dorian and Thomas were in great shape for their first round in the main draw. Against the internationals Sinicropi and Cattaneo, they did not go far from the feat with a defeat in three sets. Dorian tells us: “'It was a great game! We won the first 6/4 set with a very good level of play, then we dropped slightly in intensity and they started to find our flaws a little. We lose 6/3 6/4 behind but it was a great experience to play against this pair coming back from Premier Padel from Rome."

Promising beginnings for these two students who could be seen more and more on international events: “From September, we will have finished our studies with Thomas and if we find enough sponsors, we will try to devote ourselves 100% to the padel ! " , concludes Dorian.