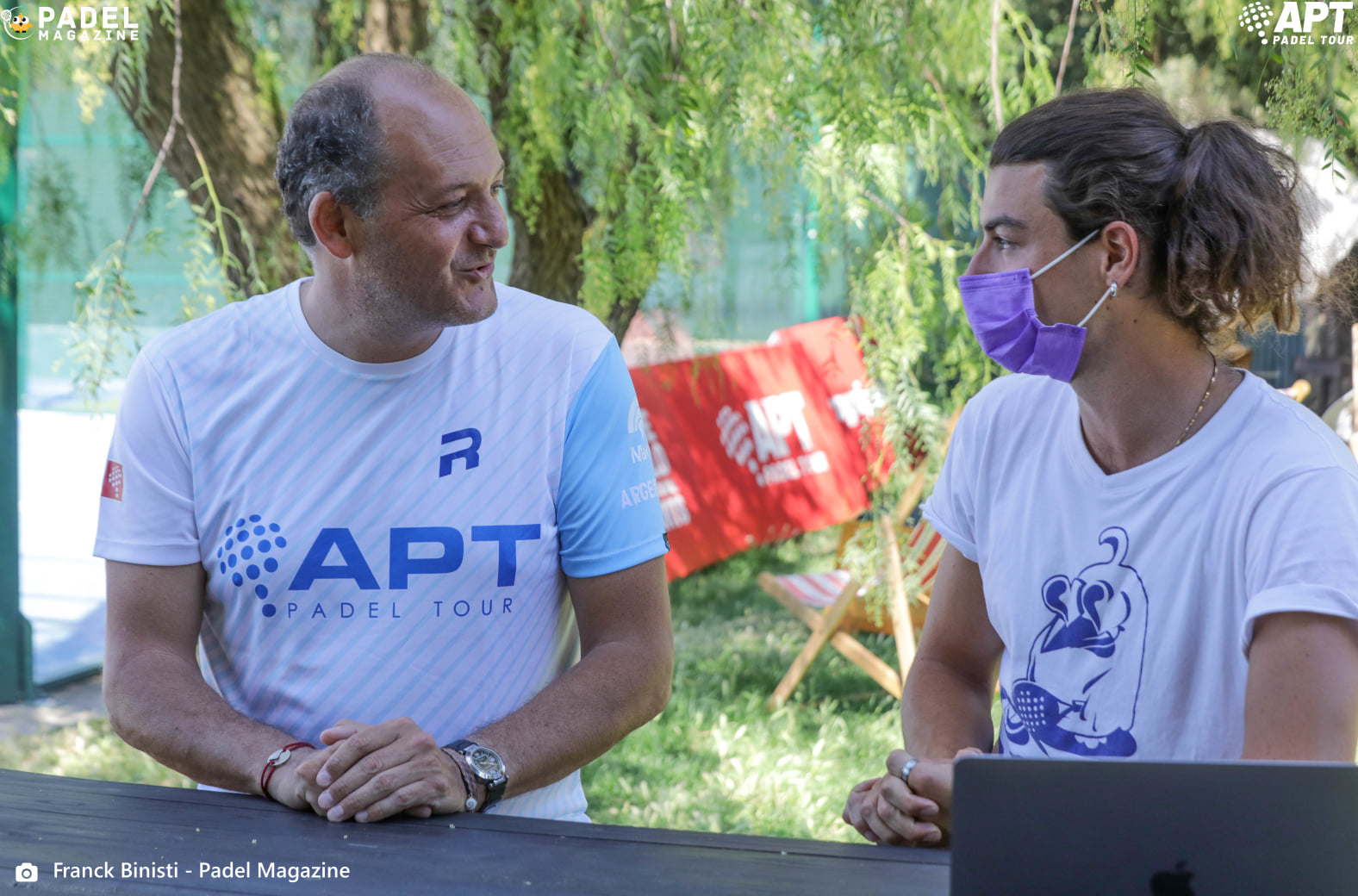 À Lisbon for the Portugal Master, Fabrice Pastor answers questions from Padel Magazine. The president of theAPT Padel Tour gives us his impressions of the circuit which never ceases to amaze with its quality and development.

Padel Magazine : We are finishing this 3rd week in Portugal. Can we already take stock of these three weeks?

Fabrice Pastor:" Very positive assessment. Because of the Covid, we were unable to play in Argentina, but we will still try to do it. This is very positive because we have the help of the Portuguese federation of padel. The players are in a bubble. We do the job it takes to ensure thatAPT Padel Tour grow up. "

Padel Magazine : We also see that the level of play is improving on the APT Padel Tour.

Fabrice Pastor:"Yes, it's true. There are a lot of new players. The not so young take the circuit very seriously. It helps young people because it gives them a competitive difference, compared to what they have in their country. It was the shock of the two continents: American and European. There were a lot of surprises. And we are very surprised by the level of the Portuguese players, who all come with their coach. It's very professional and the level high. ”

Padel Magazine : We had this story of Moyano and Rico who were registered for this Master, and who were ultimately unable to come. Can we find out more?

Fabrice Pastor:“I don't want to talk about the other circuits. If you ask me the question I will answer you. It's really unfortunate because these players really wanted to play this tournament. It's a disappointment for them. The other circuit continues its little “street mafia”. Players should be able to choose which tournaments they play. " 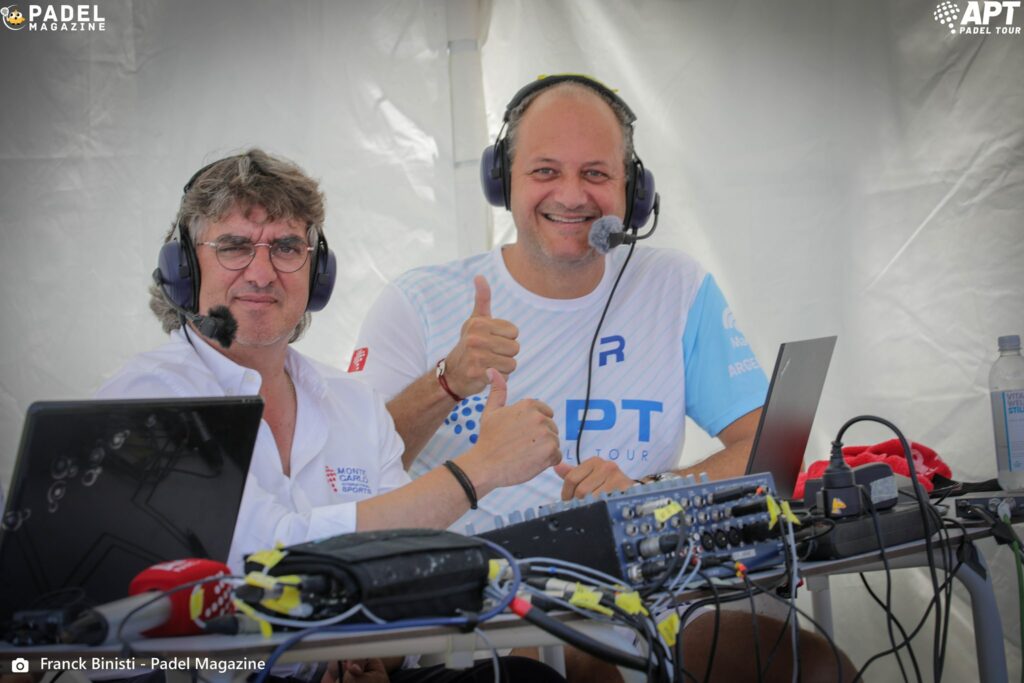 “Important things will be announced soon”

Padel Magazine : After Portugal, there will be three tournaments in Sweden. Will there be other stages in Europe?

Fabrice Pastor:“There will be a press conference of Thomas Johansson, in which important things will be announced. I would like to tell you, but the director of the circuit forbids me! But I can tell you this is big news for the APT circuit Padel Tour and for the padel. "

Padel Magazine : We know that Thomas Johansson - director of the APT Padel Tour- has connections with the new president of the FFT Gilles Moretton. Can a concrete relationship be established between the APT and the FFT?

Fabrice Pastor: ”I met Gilles Moretton and his team at Roland Garros. I can tell you that the relations are very good. The appointment of Moretton as president of the FFT is a very good thing for the padel French. We hope to collaborate very soon with the French tennis federation. ”

Padel Magazine : Can we imagine an APT in Paris, at Roland-Garros or at the Pyramides club for example?

Fabrice Pastor :“Yes why not, we can dream it. The Pyramids (editor's note: club located in the west of Paris), it's a very nice club. We'll see how things evolve. ” 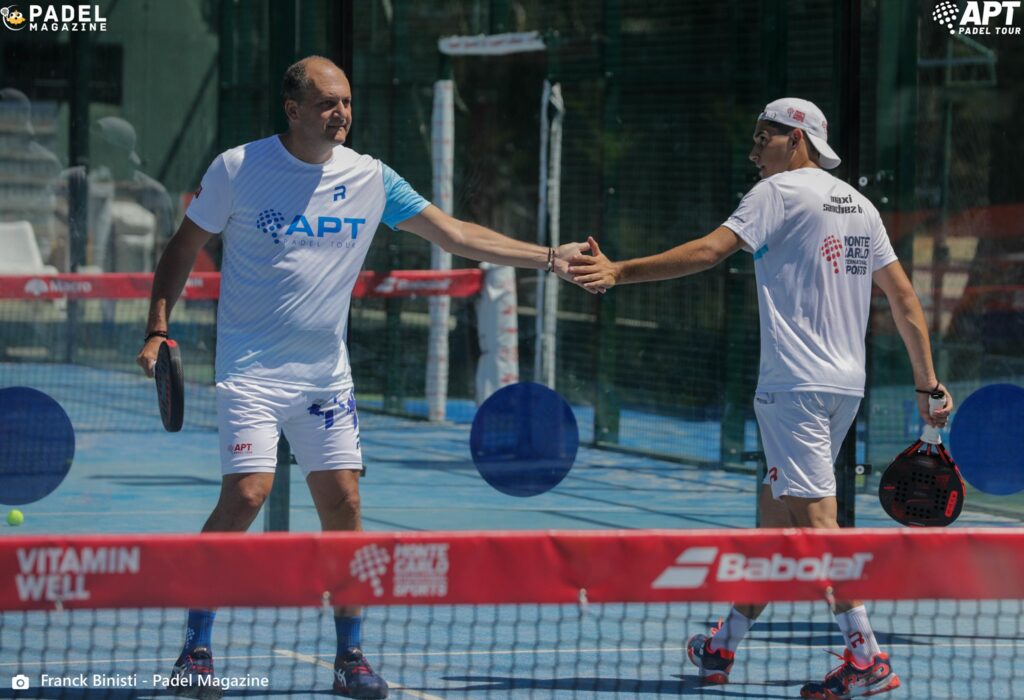 “The growth of the APT will happen faster”

Padel Magazine : To take a step forward and become the benchmark for professional circuits, you said that it was 2023/2024 the goal. Are we on schedule today? Could this deadline be brought forward given the success of the tournaments?

Fabrice Pastor: “I think you are right indeed. We see that the circuit is growing. We have more and more players.  I think it's very important that we have players of several nationalities. It is really very important for the sport. We had Dutch, Lithuanians, Belgians, Italians, French, Swedes… ”

“I believe that the growth will come faster. I prefer to stay a little vigilant about what is going to happen, because there is always the threat from the other side which means that there are players who ask us questions. They are asking us, but now it's up to them to start the movement, to take the step forward. ” 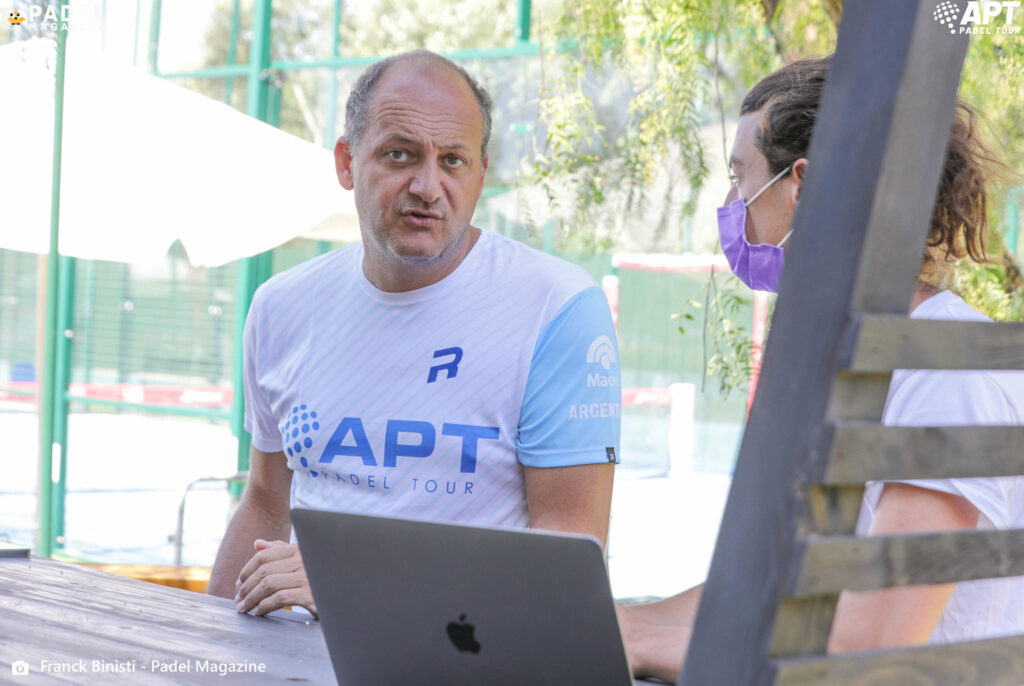 Padel Magazine : We were talking with Maxi Sanchéz Blasco who told us that without the APT Padel Tour, he could not play in Europe. Is this one of the objectives of the APT Padel Turn is also to bet on these young talents?

Fabrice Pastor: “The objective of Monte Carlo International Sport was always the same. Sanchez Blasco, or at the beginning Di Nenno or Stupaczuk. It has always been the help to padel, to young people to make a professional career, and now of course to the APT Padel Tower."