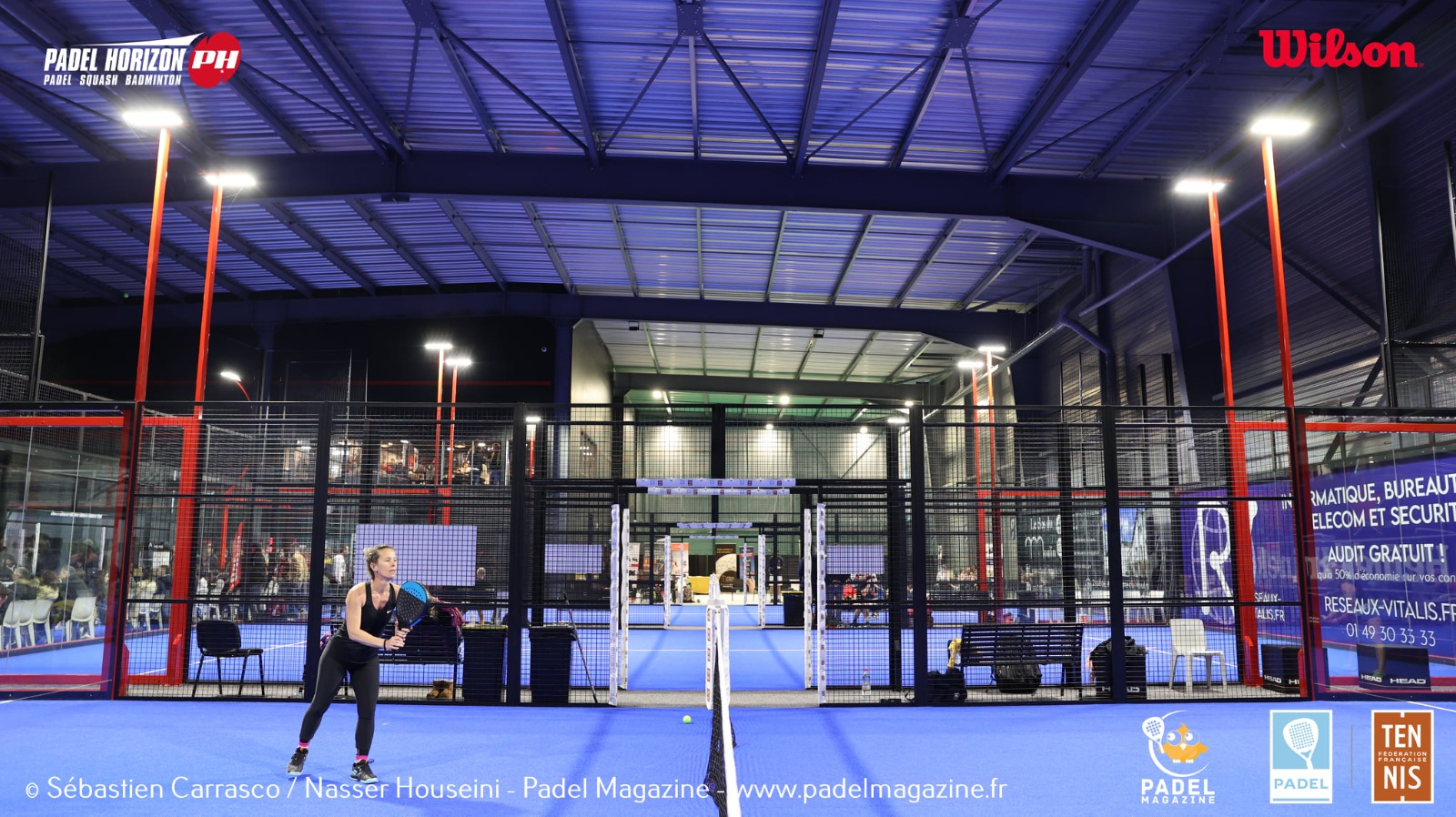 We had a great day padel this Saturday April 09th. Although most of the favorite pairs were there, we were still entitled to our share of surprises.

First amazement today, of course the elimination of the pair JT Peyrou – Simon Boisse against Yann Auradou and Manuel Vives from the 1/8th finals.
Abused the Captain of the Senior Blues and his friend lost 6-2 / 6-2.

Another surprise this Friday is the defeat of Wendy Barsotti and his new partner Tiffany Phaysouphanh who failed to unfold their game against Oceane Kik and Priscilla Heise.

The Belgians were present for this P2000 and Jeremy Gala and Francois Gardier were able to find the fault against a very good French pair composed of Jean-Michel Pequery et Jeremy ritz : 6-4 / 6-2.

Finally, it was on the central court that we were able to see the victory of Laura Clergue – Fiona Ligi facing Élodie Invernon – Charlotte Soubrie.

The latter largely played their game and their strategy paid off because it was with a score of 6-4 / 6-1 that they qualified for the semi-finals.

Tomorrow, the posters for the semi-finals will be as follows. For girls:

Will we be entitled to other surprises?