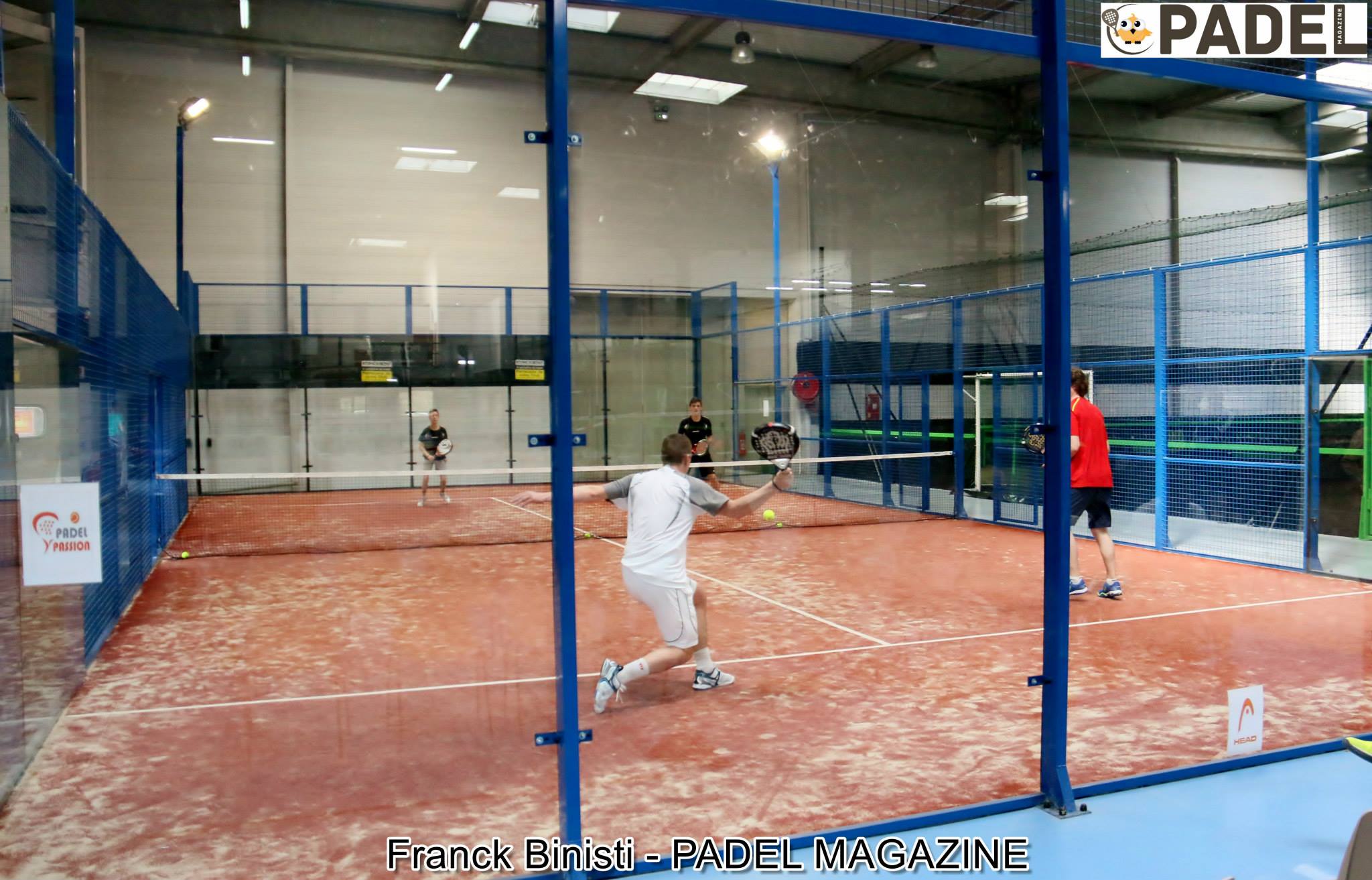 Padel Passion Tour is the new Parisian circuit of padel which took its roots at the Servon club (Au Parkfutbol) with its great field, which hopefully will make children in this center.

Before going further and talking about the exploits of certain pairs, let's talk about the global organization. The competition regrouped 3 categories in men, 1 category women and 1 mixed category. During 3 days, Servon was the center of the Paris padel with organizers 3 (Sébastien Ruiz, Loïc Lepanse and Sylvain Jimenez) who did a lot of work.

It was a professional job and the players were very spoiled. Once registered for the tournament, players are fully supported with barbecue in the sun and gifts for all players. That's for sure, we want to come back!

The course of the competition

Padel Passion is the first organization to set up a mixed tournament during its stages. And it is a success. In the mixed group stages, it's Anne-Sophie and Patrick who stood out with 3 wins and 3 games lost in all. Another team stood out by not scoring any game. But we will not say more because this pair illuminated all this weekend with their smile and their good humor. The Spanish pair from Malaga Juan ma Espinosa and Laura Perez qualify but will lose in the semi-final to Pauline Renvoisé and Franck Binisti. In the final of the mixed tournament, the locals will win in the tie-break of the last set.

After the mixed hens come the intermediate men's category made up of 4 teams. Damien Neron and Maxime Angilbert considered as the beginners of one of the intermediate hens will emerge victorious. They will lose in the semi-final.

In the expert category, the Lepanse / Ruiz pair won the final against the Seine-et-Marnaise pair Cyril Theunynck and Frédéric Burelli. a special mention of the team from Amiens (Éric Quillet / Benjamin Kosir) which will succeed in reaching the semi-finals.