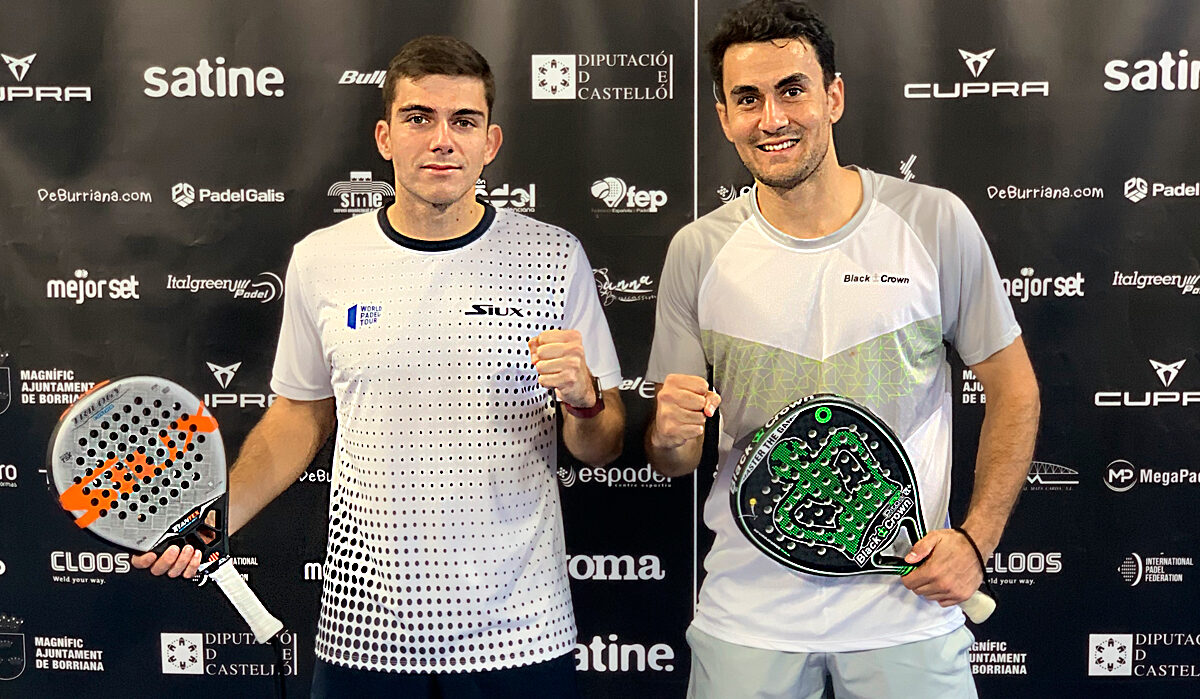 So, all this week, the pairs have faced each other on the Es club sitepadel but also at La Bosca, where the finals took place on Sunday.

For women, the final pitted Nuria Vivancos and Lorena Alonso against Arantxa Soriano and Ana Isabel Fernández. It was the Vivancos-Alonso pair who won in a match in three sets, 6-3 2-6 6-3.

At men's, Raúl Marcos and Javier García beat their rivals, José David Sánchez and Javier Ignacio Valdés, in a final that could not be completed. Indeed, Valdés was injured and the Spanish-Chilean pair were forced to retire when the score was 5-7, 6-4, 4-0 in favor of Marcos-García.