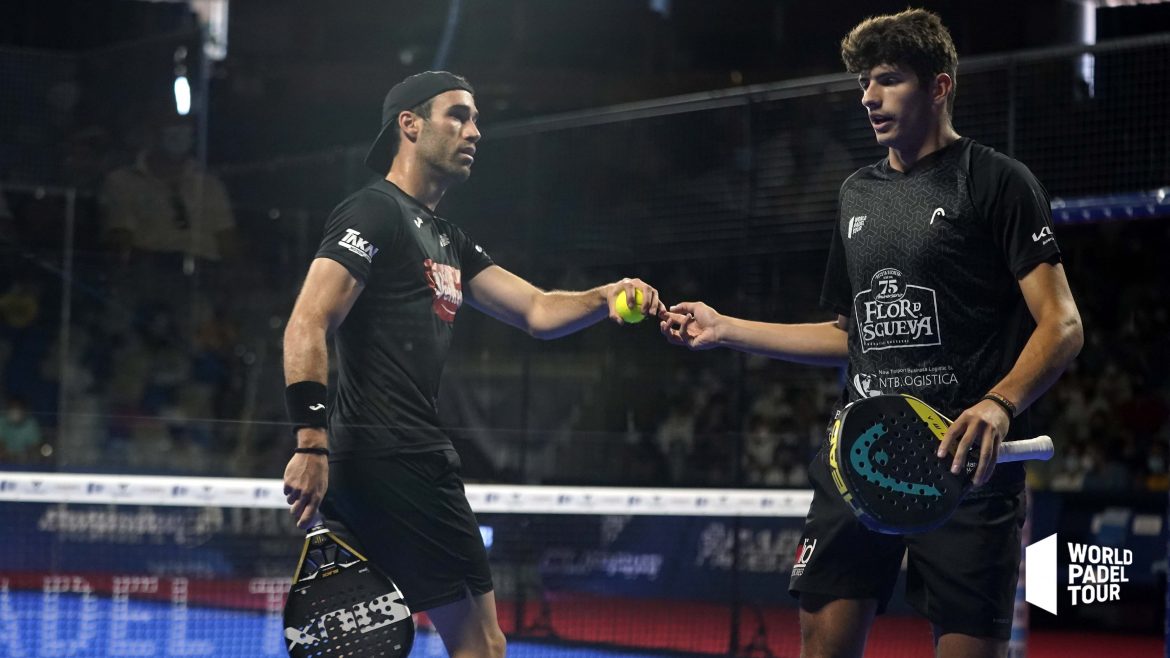 This is obviously the feeling of WPT Malaga Open : the elimination of Ale Galan and Juan Lebron, beaten by Arturo Coello and Javi Ruiz!

From their second tournament together, Javi Ruiz and Arturo Coello offer themselves the scalp of the first pair of the padel world, that composed of Juan Lebron and Ale Galan!

After taking a hooked first set, the underdogs slackened in the second round. We thought then that the numbers 1 would drive home the point, but it was without counting on the minds of their compatriots.

Unchained, Coello and Ruiz inflict a 6/2 on their opponents in the deciding set to offer their first quarter-final together!

Beaten 5/7 6/2 2/6, Lebron and Galan therefore bow as soon as they enter the running and prove that they are going through a complicated period. Indeed, for the first time since they played together, they will not have won a trophy for 4 consecutive tournaments!

In the other matches of the morning, the favorites and favorites ensured with speedy victories for Lima / Tapia, the twins Alayeto, Gonzalez / Sainz and Brea / Icardo. Alix Collombon and Jessica Castello had managed to take the first set against Ortega / Marrero but could not do much in the next two sets: 6/3 1/6 3/6.