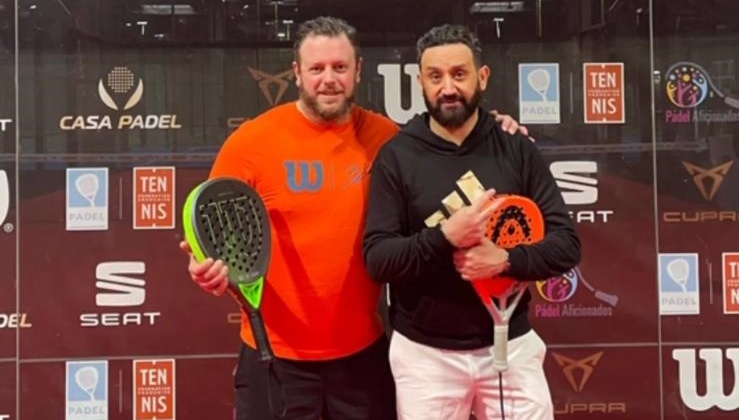 Things are moving at Casa Padel ! And as often in this Ile-de-France club, the tournaments of padel are not done without one of the best known players in the padel French, Cyril Hanouna. With Jonathan Le Gall, he managed to win a P100.

More news of the day is that the President of the center, José Manuel Escoin, who was also in the final of this tournament alongside Richard Giordano, is back to business on the slopes and is planning many “big announcements” in the coming weeks.

March 17 : a very special day, since the world number one, Ale Galan, will be at Casa Padel. He will play with the fans and the members of the club, which should communicate soon on the modalities to participate in a tournament which will allow him to play against the Spaniard.

May 24 : the celebrity tournament long awaited will take place. We should have soccer players, tennis players, TV personalities and many more. We will come back to it soon.