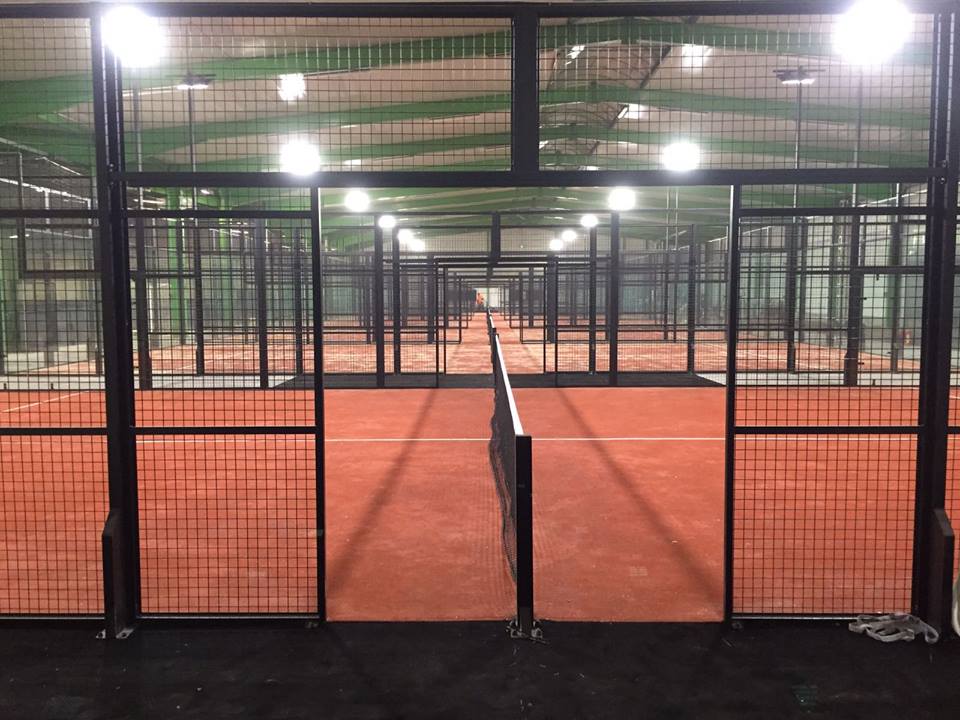 4PADEL strengthens its presence by opening in the North. The new center 4PADEL Valenciennes, located on the former site of BIG IV, will offer 6 padel courts. This first implementation of the 4PADEL brand in Hauts-de-France is added to the 45 short 15 centers that already counts the mark and is part of the goal of 4PADEL to reach the 100 short padel from 2020.

The opening of this club is part of the strategic partnership with the French Tennis Federation (FFT). The championships of France had been organized on this site in 2017. Working « together As Hubert Picquier, in charge of padel development in France at the FFT, has pointed out, the federation and 4PADEL have the ambition of progressively structuring the practice of the padel at the national level, which is now practiced by 100 000, including 5 000. dismissed.

For Thomas Dulion, Valenciennes native, former manager of the center BIG IV and now responsible for the development of padel 4PADEL, " It's symbolically strong to have a center with more padel courts than football fields at 5. This illustrates the desire of 4PADEL to have big "reference" complexes with at least 6 short: within the Valenciennes group will be the 2st strong place of the padel behind Bordeaux, and pending the opening of Paris next September) ". Guillaume Debelmas, co-founder of the LE FIVE Group, stresses that " this center is a major step in the development of the brand 4PADEL. It corresponds to the Group's economic development logic as much as it fits into the FFT's strategy ».

Opening scheduled: Around the 20 December