- official figures from French Tennis Federation (FFT) concerning the development of padel on the first quarter of 2021 fell. And they are very good! Admittedly, the crisis affects the number of licensees, but not the number of courts built, which may suggest a positive for the exit from the health crisis.

Le padel increasingly better quadrille the Hexagon, even if there are still desert areas for the padel. 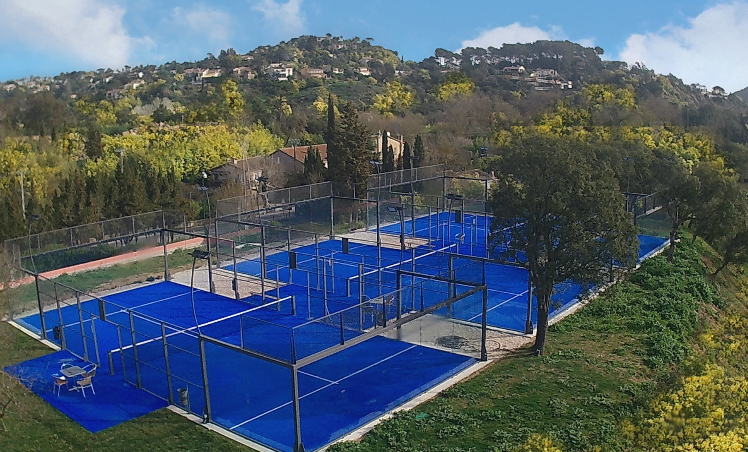 88 of these are exclusively reserved for the practice of padel.

Concerning the tracks of padel, the first quarter of 2021 saw the appearance of 43 new sites on French territory, thus bringing the number of courts referenced by the FFT to 838.

Despite the current crisis preventing them from opening, more and more indoor courts are built with an increase of 31 indoor courts. France is therefore equipped with 342 covered courts, and 496 outdoor courts.

If we add this figure to the hundred or so “non-FFT referenced” clubs, we can deduce that it is possible to play padel over more than 900 courts different in France.

The crisis affects the clubs

With a few exceptions, the health and economic crisis has spared only a few sports clubs, and tennis and tennis clubs. padel are unfortunately no exceptions.

As with the vast majority of sports, le padel recorded a decrease in its number of licensees, at the start of 2021 marked by the impossibility of playing padel in official tournaments.

THEincrease in the number of courts nevertheless allows us to be optimistic for the way out of the crisis: when the clubs reopen fully, the new followers of padel will multiply in the new clubs of the territory.

La sports activity request risk of being very strong in a few months (when the vaccination is well advanced). At this time, it will be necessary to have a attractive offer so that people wanting to resume sport go to the padel, a fun discipline that will allow them to resume sport while having fun after more than a year of largely reduced physical activity.

La new team of Gilles Moretton must therefore pay particular attention to increasing the notoriety of the padel. The latter must be done now and allow us to take full advantage of this dizzying growth at the start of the XNUMXst century!