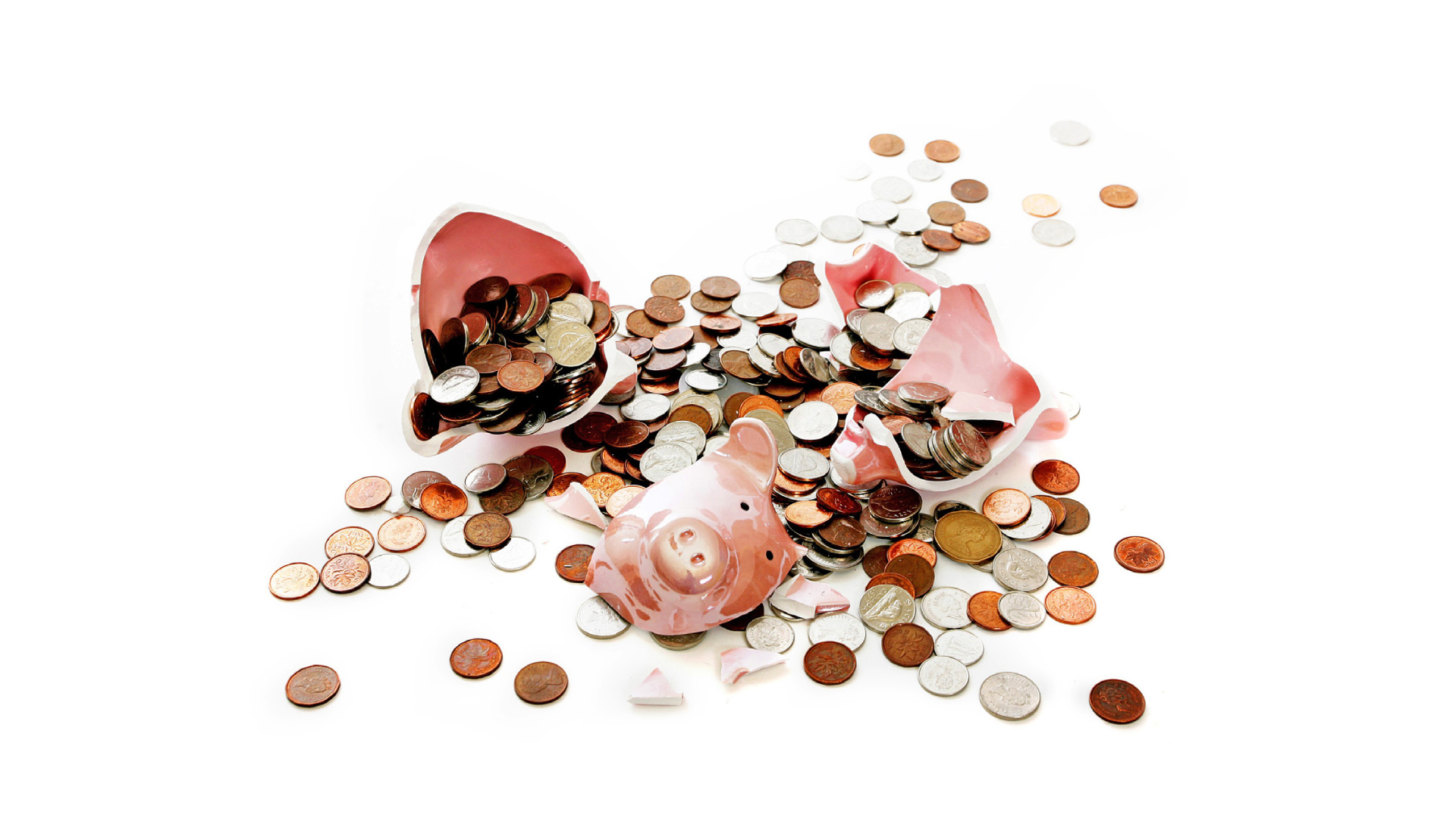 The 12th European Championships padel begin and except for a big change in the situation, it will be impossible to see all the matches of the French-speaking nations.

French-speaking media, Padel Magazine intended to film, as far as possible, all the matches of the French-speaking nations participating in the event: Belgium, France, and Monaco. With the aim of being able to allow all the supporters who cannot come to follow this real celebration of the padel.

Problem, unlike in other years, the FIP decided to sell the broadcasting rights, which were purchased in full by Padel View. Information that reached us only a few days ago.

Padel View will be televising games from the central field every day. On the other hand, those of the annexed fields (there are 13 tracks in all) will not be filmed (with the exception of those for which the nations have bought the rights). This basically means that if France, Belgium or Monaco play on the central field you will have access to the matches, otherwise you won't be able to see them.

Today it is us offered to buy the rights to broadcast all the matches from Belgium, France and Monaco, but the cost is too high for us to be able to afford it.

The only solution to hope to recover our costs, would be to put these matches on a paid platform, hoping to have enough audience to make the investment profitable.