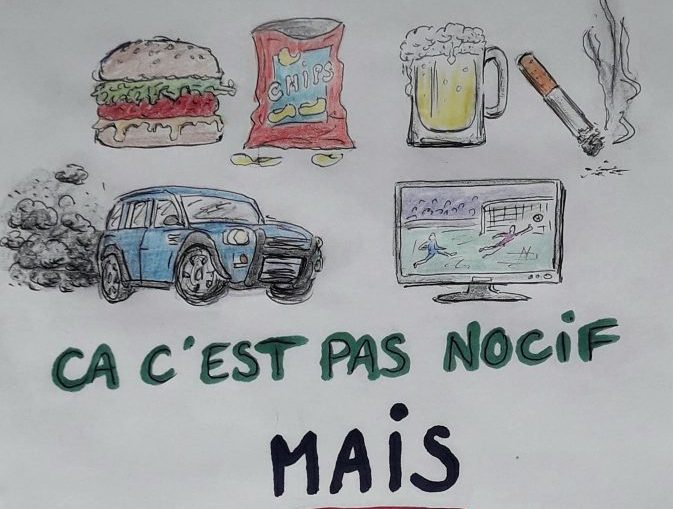 The mood of your designer David Niemietz is not looking good. An announcement is planned a priori this evening by the Prime Minister. On the menu, new towns concerned by curfew, but he could also announce un advanced curfew at 19 p.m.....


Here is a pitfall of collected words:

The situation is surprising with COVID-19: we are sacrificing a whole generation of young people, we are endangering hundreds of sports clubs, we strangle the population…. because hardly 0,6% of individuals affected by covid-19 die in reality from another pathology.

How many people have actually died (physically or financially) because of all these measures?

Yesterday, 160 supposedly dead from an empty package, while every day 10 times more French people die for all kinds of reasons.


When less than 60% of intensive care beds are occupied, we consider that there is saturation of hospitals!

Sports clubs have yet taken incredible health measures ... And this is not enough. And alongside that, we see meetings, demonstrations that often exceed 4 people.


Note, however, that in France as in Spain, and in particular on the professional circuit, many players have been affected by COVID. Very recently, the vice-champion of France in padel, Adrien Maigret was forced to forfeit the Barcelona Master.

The virus kills and we must remain very vigilant. The question raised here is: is the government not contradicting itself with all these measures? Will their impact not have a serious impact on the physical, mental and financial health of the population?

And you what do you think ? 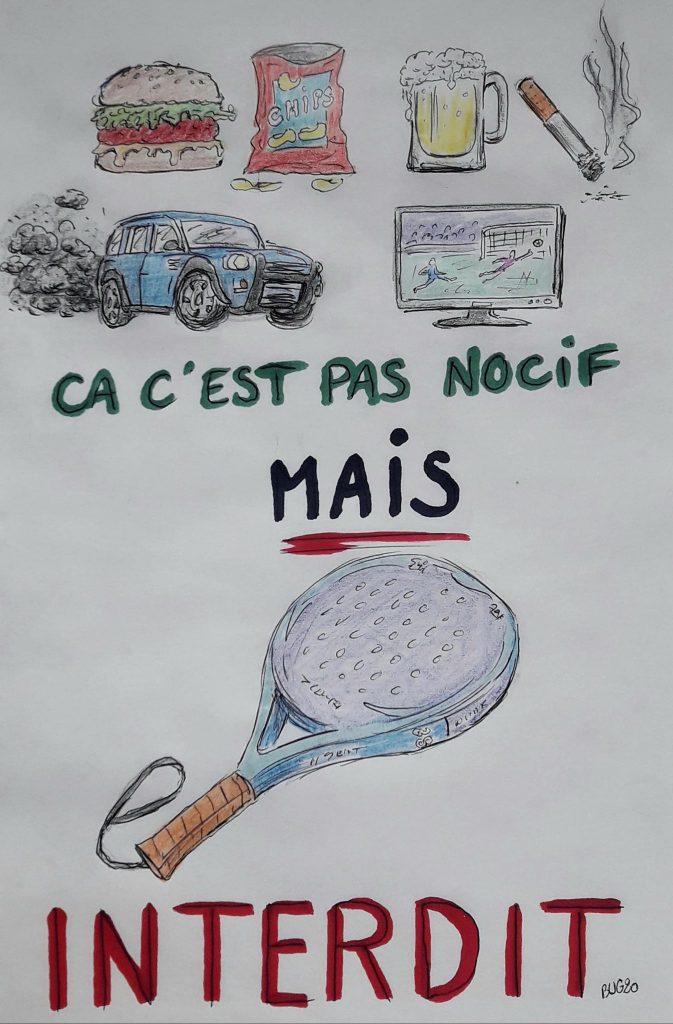