The FFT-sanctioned circuit will start on Friday night from 17H for local teams and the finals will be played Sunday on 15h30.

This 1st edition, each stage will be endowed with prizes for a value of 2 € !!!

All our stages of the MY circuit PADEL TOUR will present themselves in accordance with the FFT regulations as follows:

2 sets 6 sets Games with No-Ad and Super Tie-Break in 10 points in case of a tie at 1 set anywhere.

Then a consoling will be organized for the losers of 1er turn with 1 match in 9 games with No-Ad and tie-break in 7 points if tied at 8 games everywhere.

Cost of registration: 20 € per participant!

The club offers on-site catering for lunch and dinner. Attention, meals are not included in the registration of the tournament.

You can register on our website: www.formypadel. Fr. or on Gérard Blanqué's email address: blanque.gerard@gmail.com 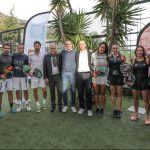 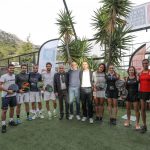 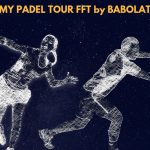 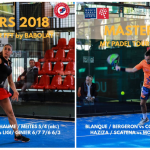 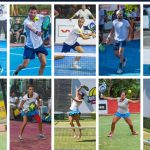 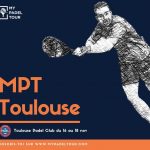