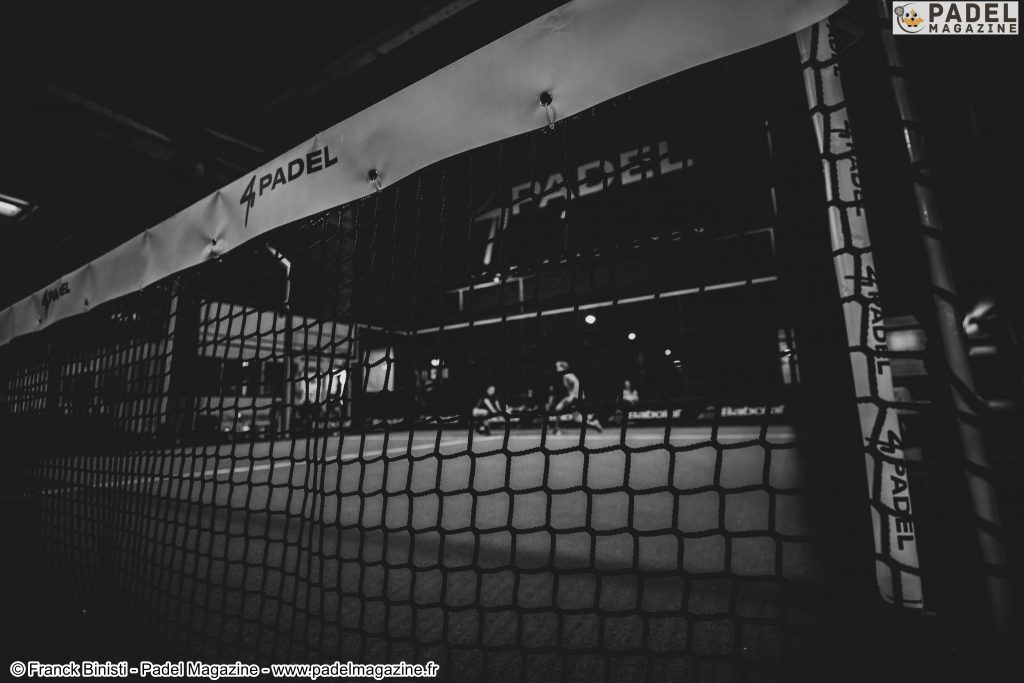 “How do you write it?”. You've obviously been asked the question at one time or another. The etymology of the word padel is curvy and Martín Echegaray looks back on the different developments of his spelling.

Born in the USA

Paddel or padel ? The history of the name of the discipline has evolved several times and its name has known an astonishing fate. Initially, Enrique Corcuera named his invention “paddle tennis”. In itself, the term “paddle” is already a geographical curiosity: “It is a sport much older than ours, created around 1900. It has also been renamed and is called Pop Tennis. It is played in the United States and has apparently had a series of internal conflicts, including two versions of the rules ”. 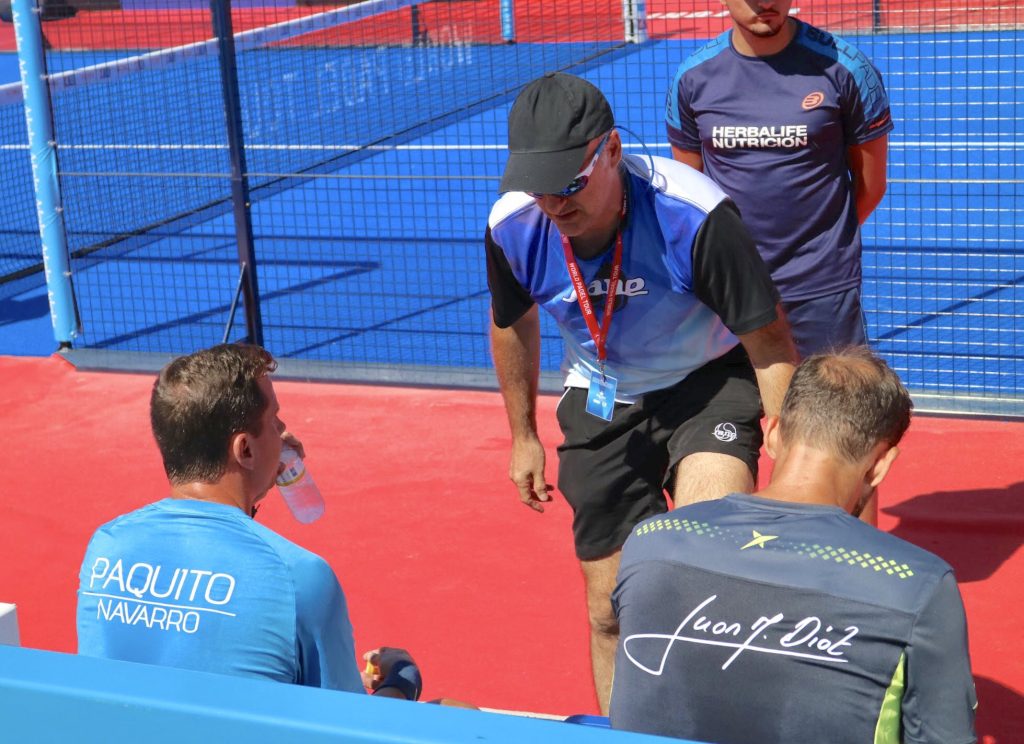 Until 2014, the padel was the paddle. Martín Echegaray remembers that in its beginnings, the discipline was called “Argentina Paddle Tennis” in his native country: “The Royal Spanish Academy mentioned the term paddle in its Pan-Hispanic Dictionary of Doubts, because it was the one that was already used in Spain for our sport”. It was not until 2014 that the change was formalized. In this case, the evolution was inevitable as explained by the former technical director of the Spanish federation: “The working group that was to create the FEP played with the name. As they had to register their organization and the name was not recognized administratively, they used the acronym PADEL for Promoción de Actividades Deportivas, Educativas y Lúdicas ”.

The name of the discipline has experienced a new turn. While the English terms usually vampirize sport and are essential in many languages, the padel is an exception. Indeed, it is the term Hispanic that has been adopted by English speakers. United Kingdom, Ireland, Australia, Canada, United States: all have opted for the “padel”. Now, a question arises: how long will this incongruity last with the internationalization and the boom of the practice all over the world?