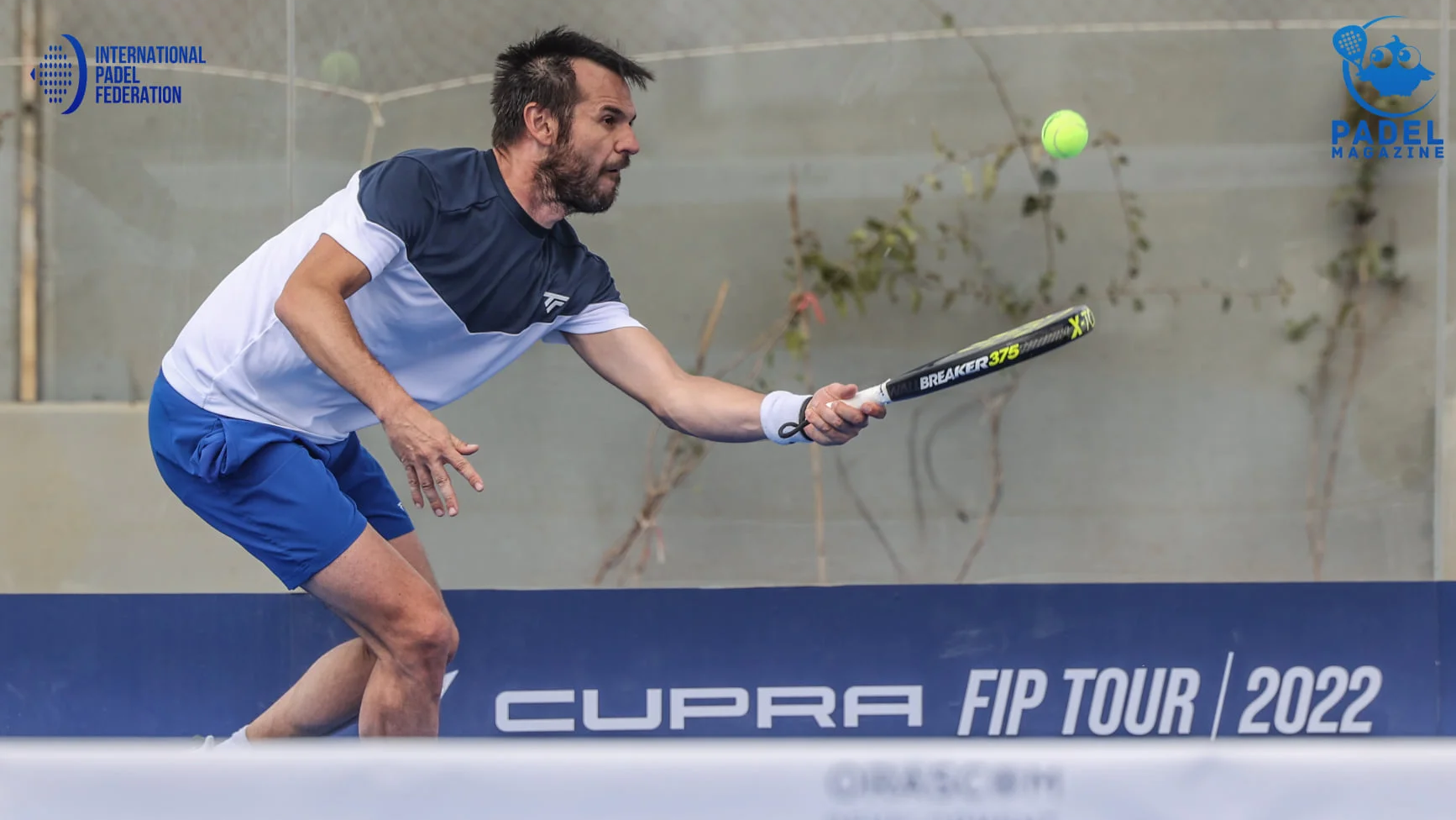 All first FIP ​​Gold in history in France will soon begin in Perpignan. Discover the list of registered pairs.

There are beautiful people who will make the trip to Perpignan next week. On the French side, we first think of the seeded 2, Tison / Zapata but also Mercadal / Scatena and the 100% French pairs Bergeron / Leygue and Moreau / Inzerillo. Nallé Grinda will be associated with the Argentinian Facundo Dominguez.

It will be noted that the Wild-Cards for the main draw were given to two tricolor pairs: Le Panse/Trancart and Cancel/Guichard.

In the qualifications, we also find very good French pairs, like Auradou/Vives, who already shone this season in Perpignan, or Fouré/Seurin!

To see all the pairs listed, it's HERE.