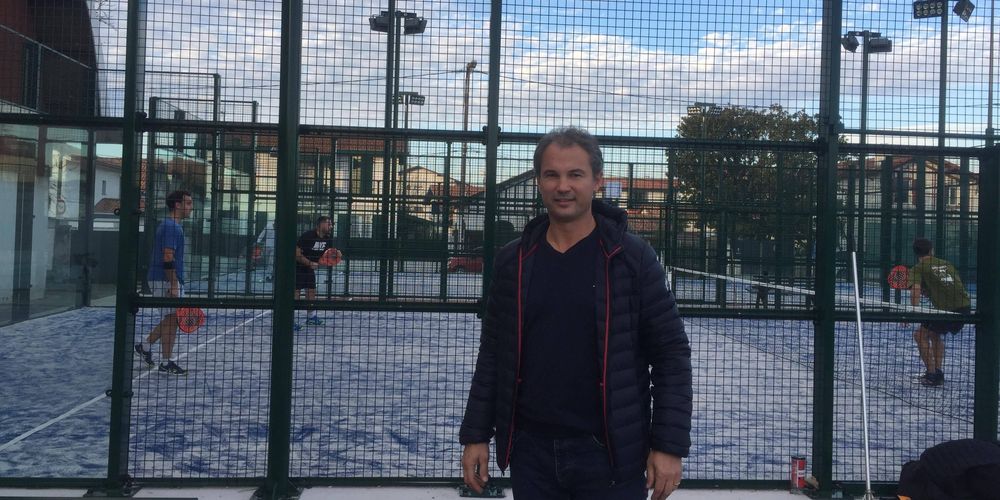 Since the end of the year, taking advantage of the development of padel in France, Sebastien Duro, the president of the tennis section of Biarritz Olympique has repaired an anomaly by allowing the inauguration of two padel courts, fully lit.

The padel so popular a few kilometers, just after the border, had not found its place in the French Basque country. Only the city of Guethary proposed padel until then. But it is too little for a region like the Basque Country.

The project was entirely financed by the city of Biarritz. The goal of Sébastien Duro is to attract more and more padel addicts and even a new audience because as he says this sport "is accessible to all and easily passable. Once the benchmarks are taken, we have fun very quickly"

Gradually, padel wins every day a little more ground. Riding on this rapid rise, the BO is planning to organize tournaments in the spring of 2019 and will launch an offer of individual and collective courses.