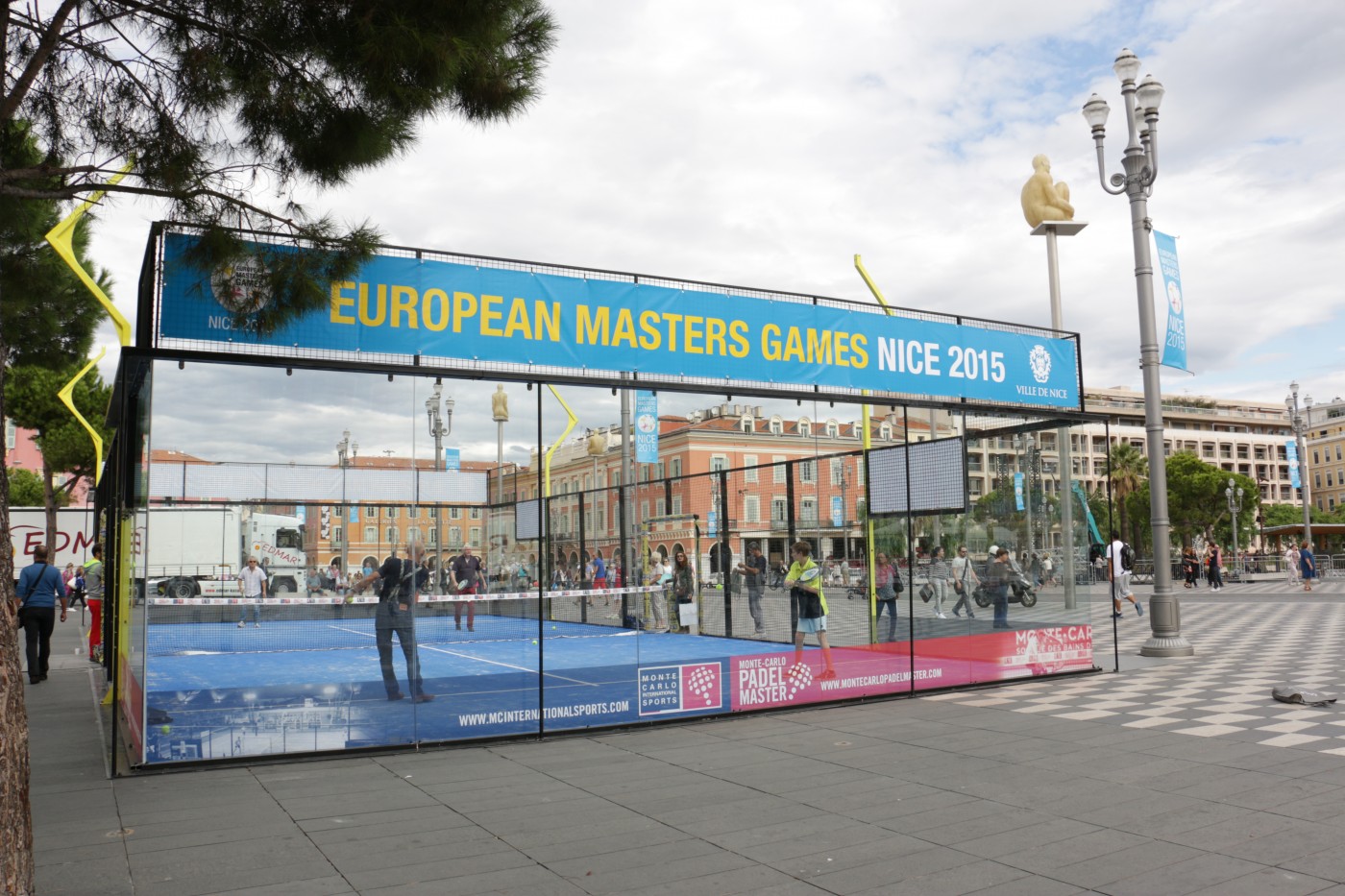 Padel in Nice, it starts to be a reality for a few years. More and more clubs are embarking on the adventure of padel Nice. And this is just the beginning since soon we could have new padel clubs preview for 2019.

The first that could come out of the ground is the NICE Mercantour Sports Complex with 2 outdoor padel pitches to start.

We often in 2015, we had the chance to have a padel court in the central square Nice. Since then, how far have we come ...