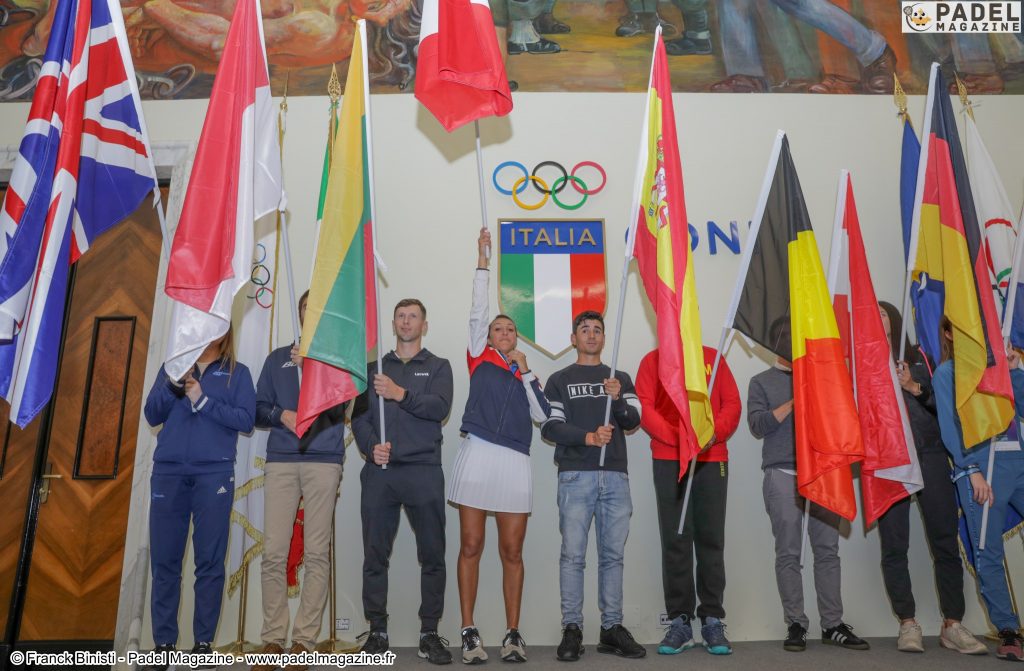 This weekend, the French women's and men's teams will try to qualify for the world championships in padel seniors +, which will take place in Las Vegas from March 28 to April 2.

To spice up the confrontations, the matches will be played outdoors in the only club in Ireland which offers 4 padel. We will try to make you live some matches live from Dublin.

Luck is at the rendezvous because the weather forecast predicts a rather sunny weekend with temperatures varying between 3 and 10 degrees. That's the good news!

To play in the finals, France must be part of:

The hens for Team France

We will have a single pool of 5 teams in the ladies and the first 3 pairs will qualify for the main draw in Las Vegas.

The French women's team will therefore play against: Germany, Denmark, Ireland and Sweden

In the men, we will have 2 pools, and France is part of group A, which includes Germany and Denmark. The men should start tomorrow afternoon against Denmark.

The order of matches

The oppositions between nations always start with the highest categories: +45 years for women and +55 years for men.

The matches are played outdoors, but the organizers have provided a fallback solution in case of rain.

The no ad applies to all matches.

Super tie-break for all categories except +30 and +40.

Note that Carol-Ann Lovera replaces Line Meites for qualifying. In the event of qualifications, Line Meites will resume her role as player and captain of Team France senior +.