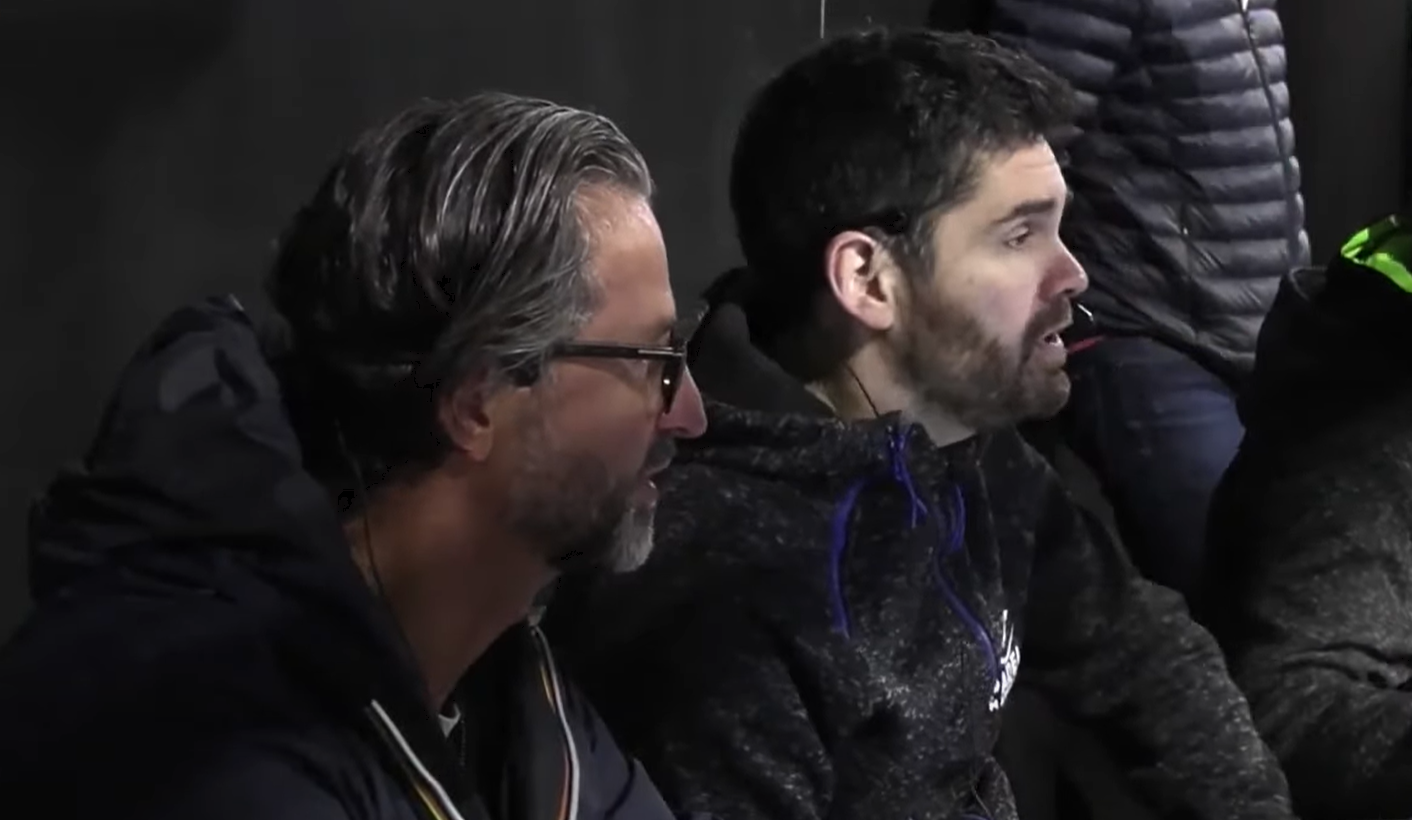 Remember that Cyril Hanouna is part of the French Top 400 and that he was doing his first P2000, a race on the elite circuit of the padel French.

And you will see that despite the defeat, the imbalance of the pair with partner Teo Zapata (67th player in the world), opposition ferocious (Yann Auradou and Manu Vives) and the score was far from ridiculous. And obviously, the exposure it brings to the tournament is exceptional.