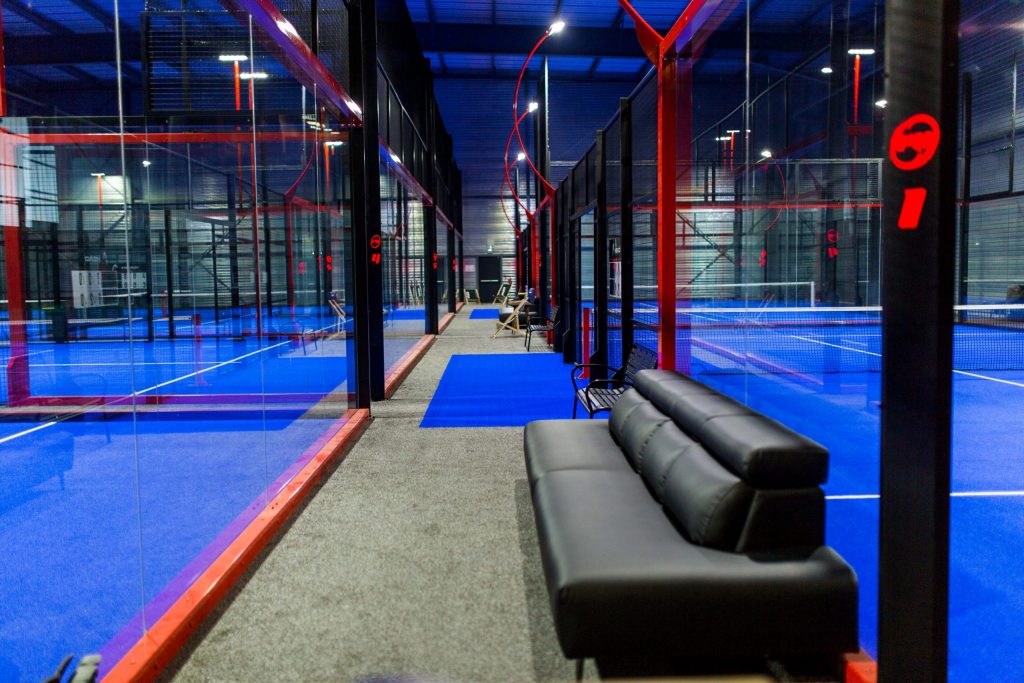 Padel Horizon welcomes the first P2000 of the French Tennis Federation, the weekend of April 8, 9 and 10. This tournament brings together the best French men and women players from padel. Benjamin Tison (69th worldwide) or Alix Collombon (world number 19) will be there. 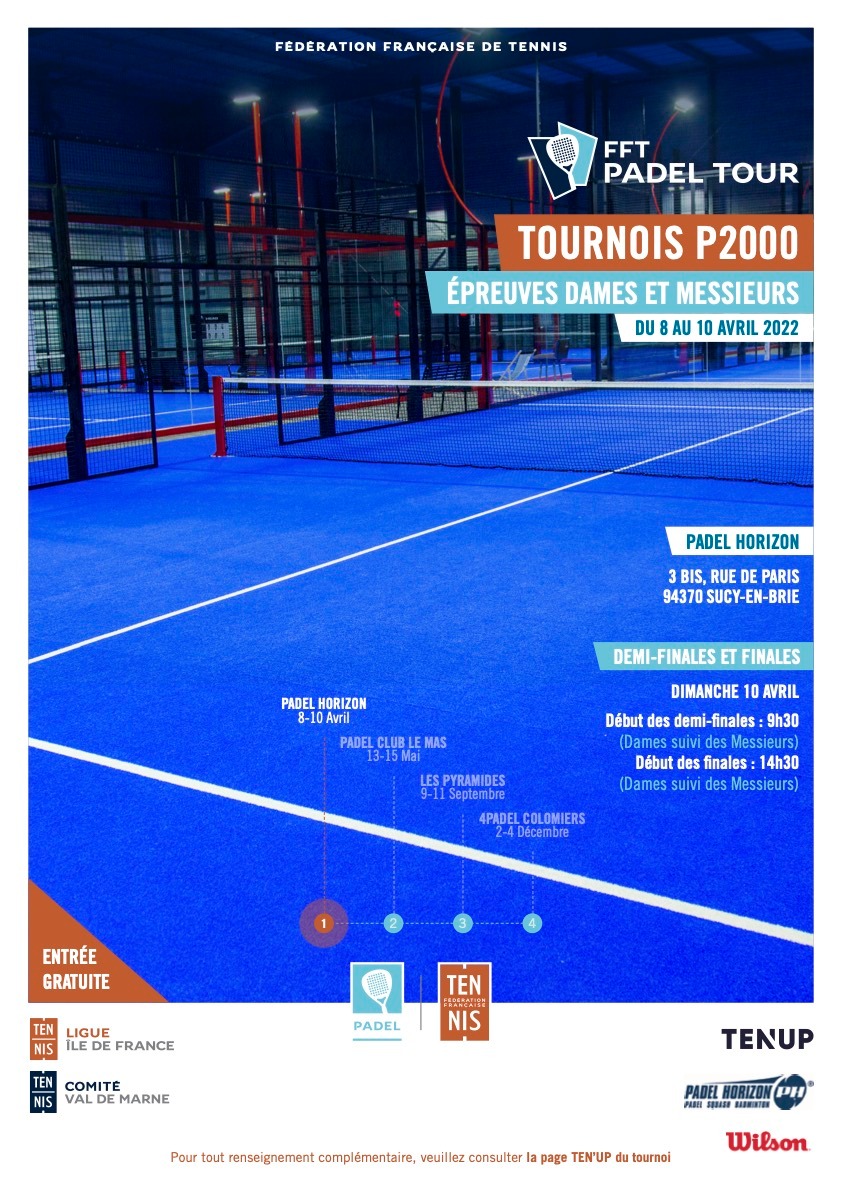 The entrance is Free to attend all matches.

The schedule for this weekend is as follows:

For this unique weekend, Padel Horizon prepares a magnificent and furious evening for you on Saturday April 9 after the matches of the day.

So mark this date on your calendar to treat us during this evening!