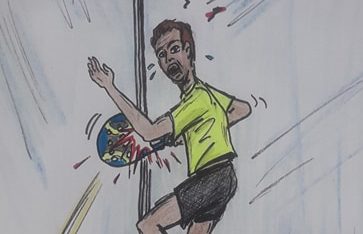 Since early June, we can finally resume the padel! But there are some unusual injury peaks in the clubs. Be careful !

It is well known that you are not very warm up. However, after these 2 months of confinement, it is time to take a good resolution to start by paying attention to yourself.

And you will see that after so much time without padel, the recovery can hurt and put you back to a halt.

In padel, unlike tennis, there is a tendency to turn quickly after changing sides. This tendency is manifested by undernourishment and especially by a lack of hydration.

So take your time, the crisis is behind us (well we hope). And above all, you will be much more efficient on the ground if you take care of yourself!

How about a nice start in padel training before padel matches? A small padel lesson to get back in the bath or even diagonal sessions with your friends to find the sensations, nothing better before resuming the tournaments. 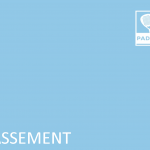 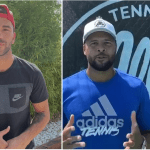 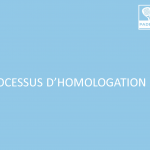