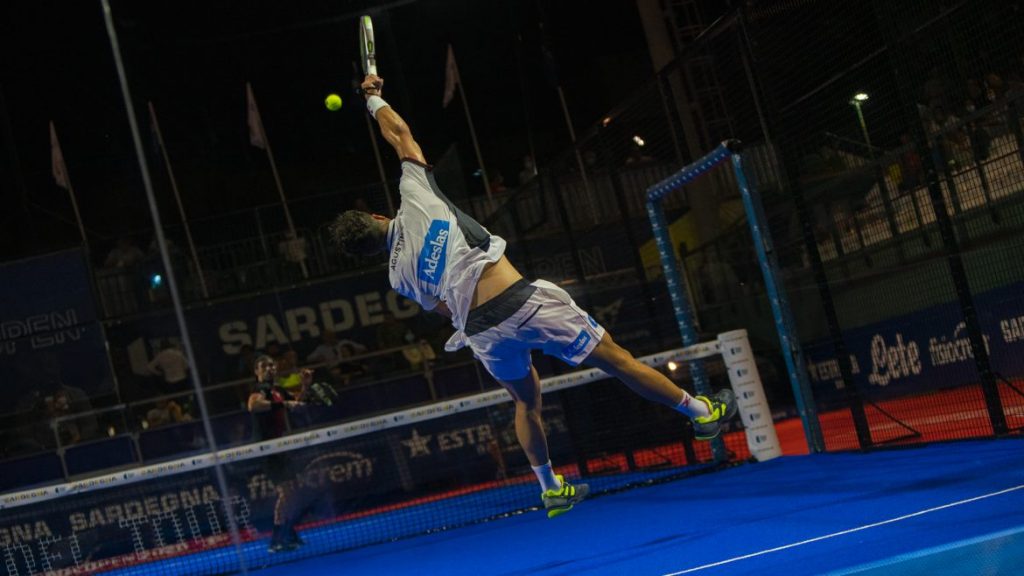 Be at right on a track of padel is it a sign of lack of power and bite at the time of unchecking smashs ? Can a right-wing player spike too?

The problem therefore arises for a right-hander on the right at the time of an easily “explosive” bullet. What to do ? Hit ? Don't knock? In which direction ? Come on, we're not keeping you waiting.

The smashes at padel are attack blows, often used to end a point. We are now discovering so-called “worked” smashes that serve to challenge opponents without winning the point.

On the right, this type of smash is more difficult to achieve because the angle we have is not as obtuse as on the left side. So long live the power. 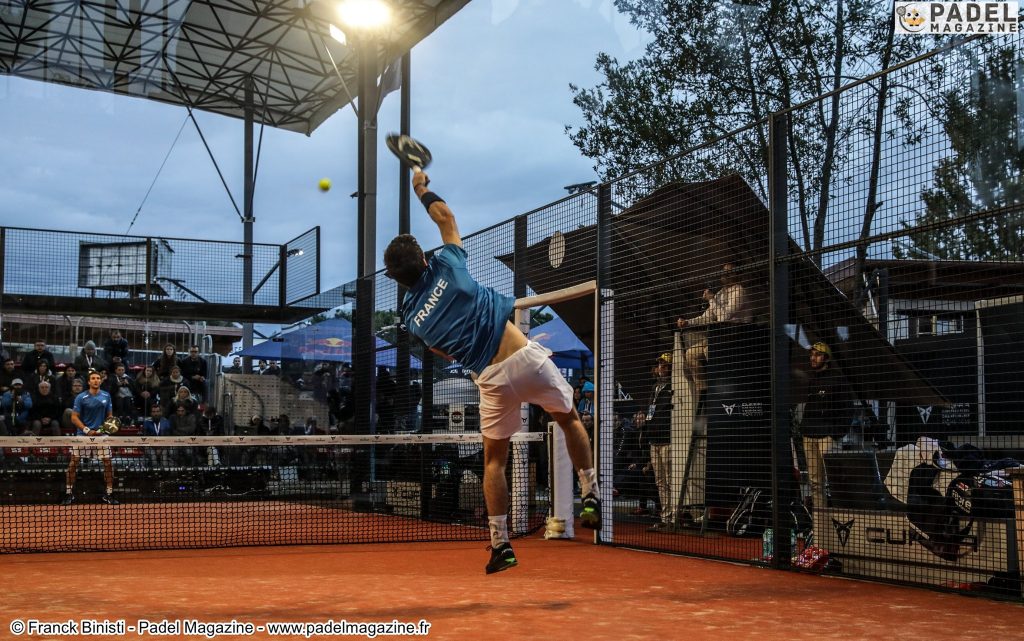 If we have the opportunity to make a smash with a forward run, we can look for a flat smash towards the seam between the first and second glass of our adversaries. This ball could come out by 3 on the left side or in the worst case, finish against the side grid, putting the defense in difficulty.

Another option would be this same type of smash, moving forward, hit flat, hit straight ahead, with a rebound as high as possible on the rear window. That high bounce, coupled with great speed, should bring the ball back into your court.

Finally, if the ball to hit is slightly behind you and you still want to “let go of the horses”, you will have to rely on a lifted effect (brushed upwards) towards the joint of the 4th and 5th window, so that the ball ends its course either outside the track on the right side or against the side grid on the right.

When should you let go of your arm?

The answer is ultimately quite simple. If you have the opportunity to clearly end the point with a smash, go ahead and indulge yourself. On the other hand, if this is not the case, remain lucid, play a beautiful bandeja or let your partner take the reins. Smashing from the right side is like taking big risks that must be analyzed and weighed.

If you take a look at the World Padel Tour, you will see that very big hitters evolve on the right. Juan Lebron of course, but also Sanyo Gutierrez, and Agustin Tapia when he played with Fernando Belasteguin. In France, Johan Bergeron was also a fan of par 3 from the right side of the track. If you are regularly able to gain the point by spiking from the right, clearly do not hesitate ! A pair with two players able to finish is obviously much more dangerous.

On the other hand, if you are not yet an expert in this technique, you will need to be more patient and thoughtful. Is it worth hitting a big 0-40 smash? at 40-0? Up to you…