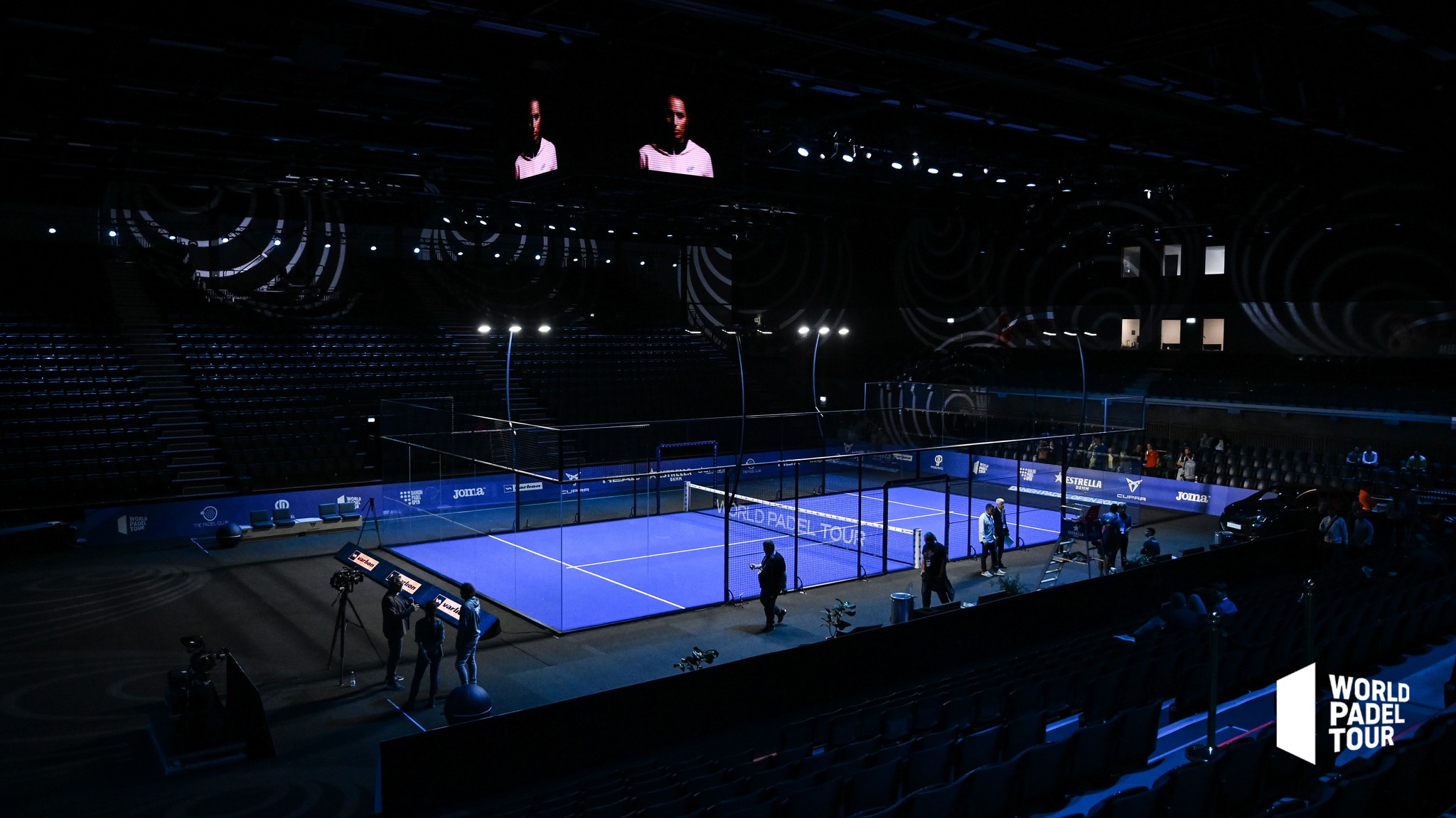 These are two completely new finals that we will attend this Sunday at the World Padel Tour Danish Open.

In gentlemen, the Argentines took power, with seven players in the semi-finals and four in the final. Absent from major events for almost a year, Maxi Sanchez and Lucho Capra will try to add a title to their common history. But those who have so far only won the Valladolid Master last season will not start as favorites today. Indeed, their compatriots Agustin Tapia and Sanyo Gutiérrez impressed yesterday against Chingotto/Tello and if they play as well this Sunday, they will be very difficult to beat.

Among the ladies, it was impossible to predict such a final. In a table marked by surprises, numbers 1 and 2, who have dominated the circuit since the start of the season, will not see the final. If Gonzalez and Ortega are slowly gaining momentum since their success on the Challengers, we never imagined that Sofia Araujo and Mapi Alayeto, for their first tournament together, could still be in contention this Sunday. And yet, these two players who teamed up a week before the start of the competition following Majo's injury, seem to complement each other perfectly. Without pressure, they could surprise us again this Sunday!

The meetings are to be followed from 10:00 a.m. on World Padel Tour TV.