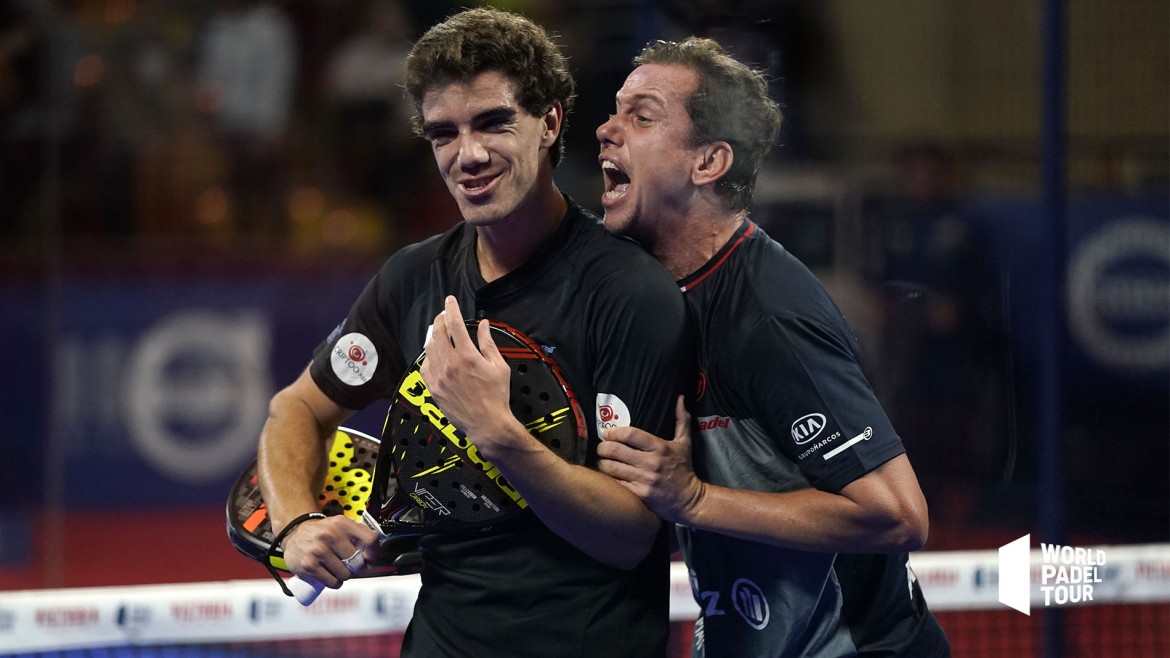 You are certainly wondering how much the World Padel Tour stars earn. Although we do not have access to the amounts of contracts they can have with their sponsors, we can give you the "prize money" they received this year.


Unsurprisingly, Juan Lebrón and Paquito Navarro, who finished first in the WPT rankings, are the two players who have made the most money this season. The two men earned € 98 in prize money on the 17 Open and Master of the World Padel Tour. An average of € 5 per tournament.

A pretty sum to which must be added € 10 bonus granted by the WPT to all players who finish the season in the Top 10. This brings the total to € 108. The two men are closely followed by Alejandro Galan (€ 211), Pablo Lima (€ 99) and the duo Sanyo Gutierrez-Maxi Sanchez (€ 453 each). Fernando Belasteguin, who has been absent from three tournaments, is in 95th position with € 576.

Outside the Top 10, earnings drop rapidly : Martin Sanchez Piñeiro and Alex Ruiz, 19th, will have won € 32 in 944 (taking into account the bonus of € 2019 granted to players who finish the season between 7th and 500th place)…

Unlike previas players, members of the Top 50, like Sebastián Nerone, 46th, who won € 14 (taking into account the € 3 bonus granted to players finishing between 500 and 41), still manage to get by.

We will soon see that for girls, it is much more complicated…