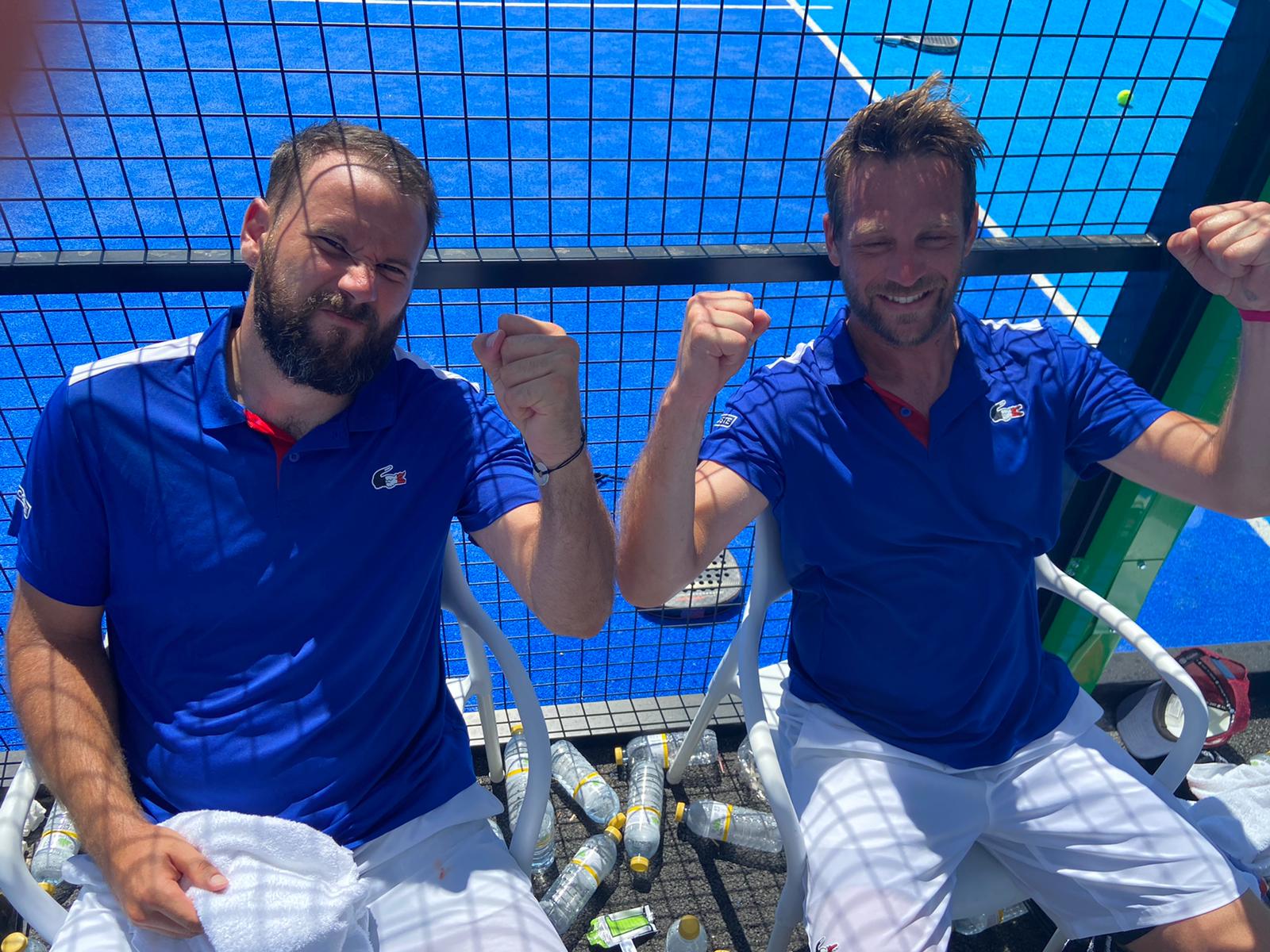 For their last match in this 12th European Championship, France and Sweden offered us a superb confrontation which ended in a French victory!

In the first qualifying match of a tournament of World Padel Tour, it was Windahl and Vasquez who gave the Swedes the first point: 7/6 4/6 6/2. 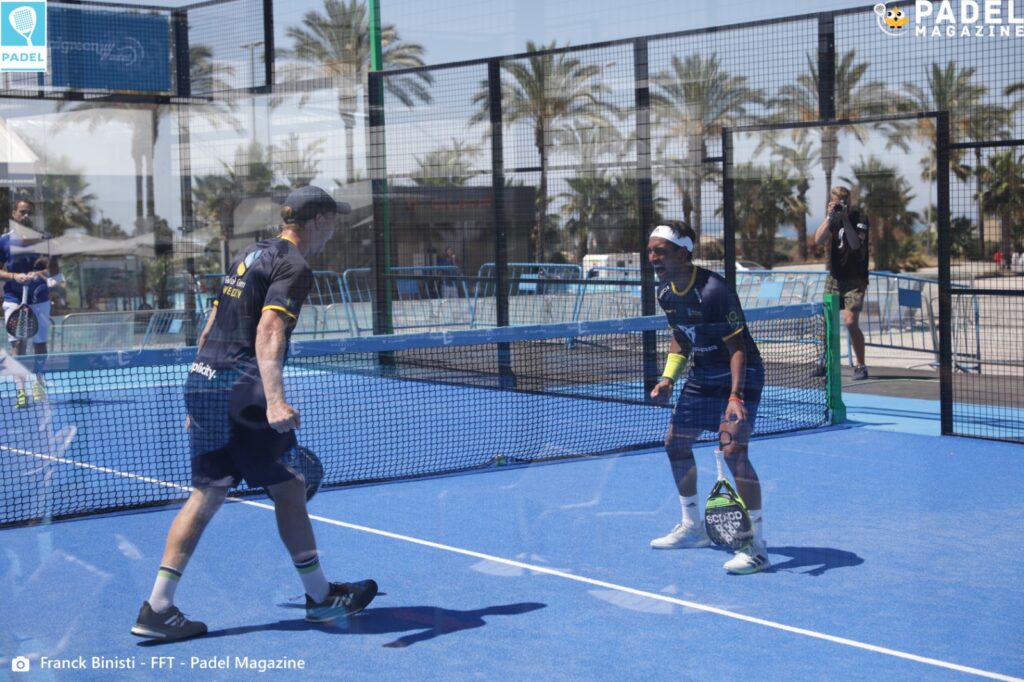 The second match was just as hooked, with another three-set victory, this time for the French side, Johan Bergeron and Jérémy Scatena winning 6/7 6/3 6/2 against Bonfré / Stjern to equalize. 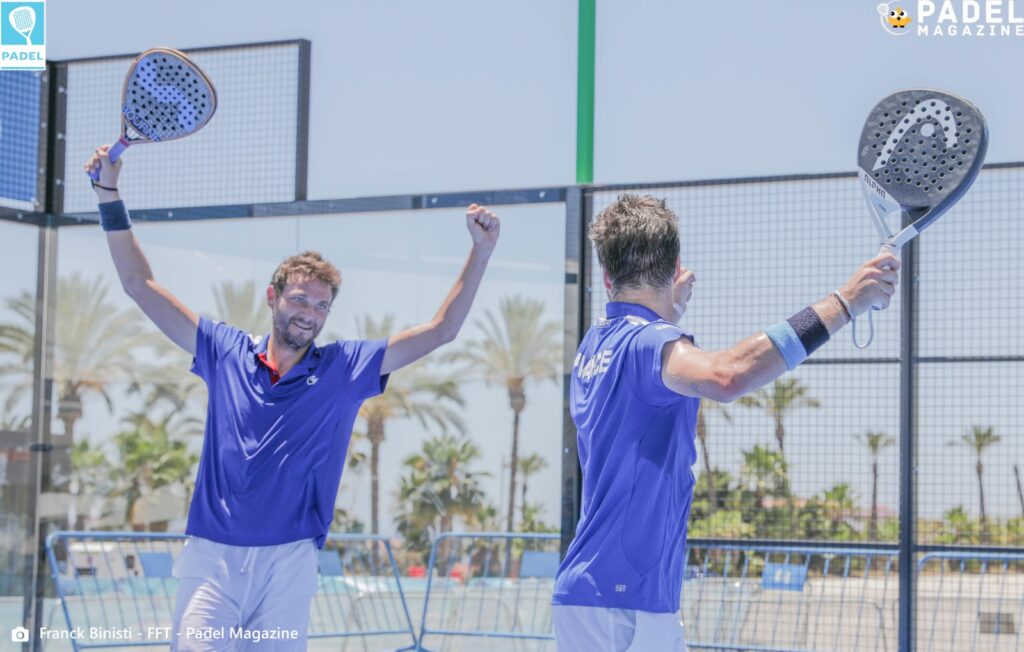 A third meeting was needed to decide between the two nations and it was finally Adrien Maigret and Jérôme Inzerillo who offered France the victory at the end of a new match in three sets: 4/6 6/3 6/4! Under the 40 degrees of Marbella, the tricolors will have given everything to get this third place. Congratulations also to the Swedes who will not let go. The two nations will have given us one of the most balanced and uncertain matches of the tournament!

So it's a nice third place for France. Often hooked, the French have always responded in hot matches, with victories in the decisive match against Denmark, Belgium, and therefore now Sweden. A successful European championship for the tricolors who will have lost only to Spain in this competition!

Now it's time for girls who find Spain in the final.