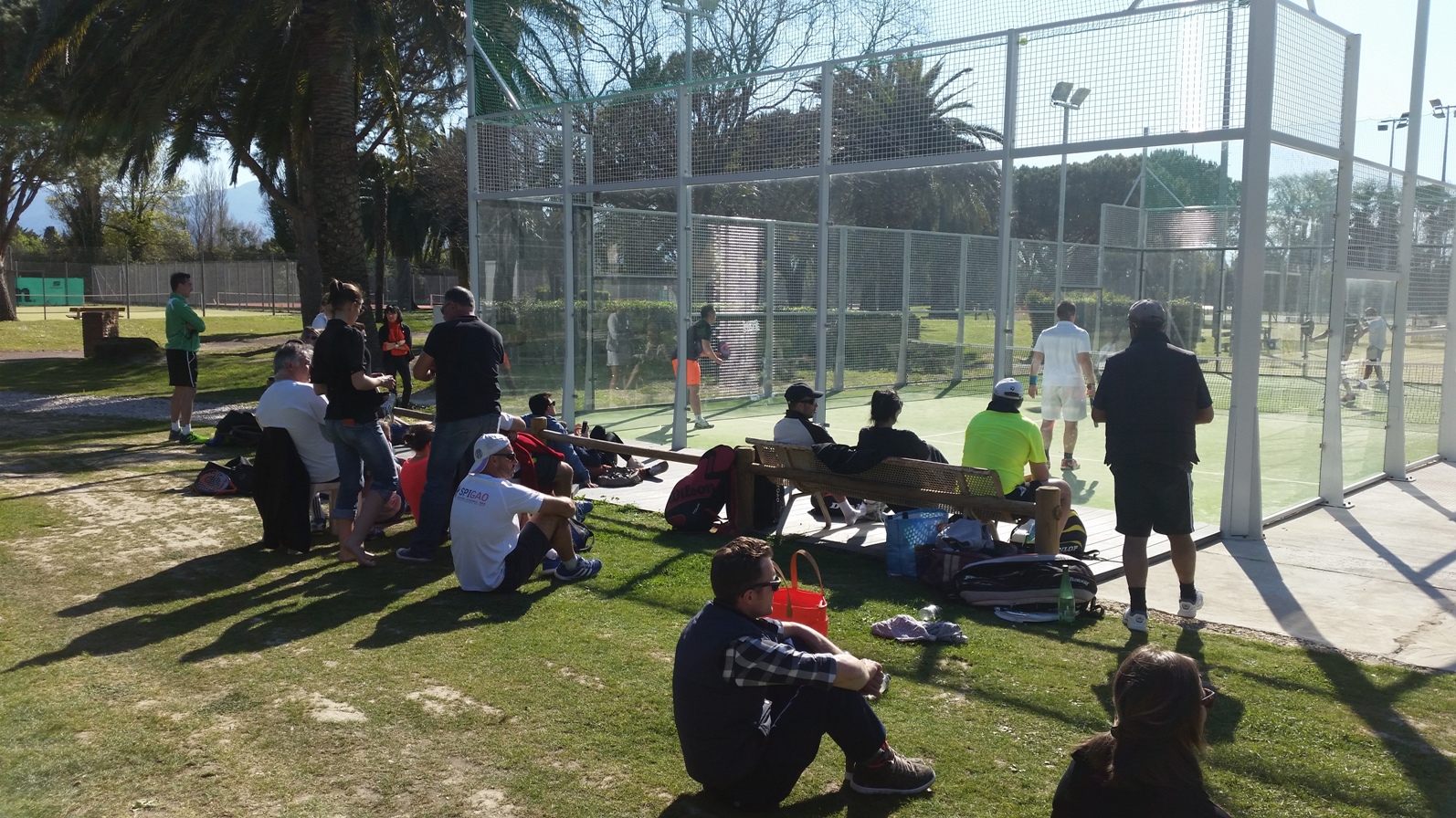 On the weekend of 4 and 5 April, the 3st Stage Padel Infinity Tour has settled down in Saint-Cyprien.

Recall that Padel Infinity is the 1ages organization has been offering for several months padel in the southwest. Its leitmotif: padel, competition and conviviality

The tournament brought together no less than 40 teams from all over southern France (Perpignan, Toulouse, Castres, Carcassonne, Marseille and Aix). A category was missing until then and was finally proposed: The category woman. A total of 5 categories were offered at the Saint-Cyprien Club at Grand Stade les Capellans which offers a truly unique setting for playing in France with 3 beautiful terrain.

The group matches started at 9 a.m., one more Saturday! But time and good humor were present. The Padel Infinity Tour opted for a very interesting tournament setup as players were guaranteed to play multiple times, even reaching the final the next day if the pair finished last in their pool the day before. Original…

Sunday, it is the final stages and some teams carried out movements of great class: Exit of the court, smash or retro amortizations. The spectators who came in large numbers for this competition were delighted.

The Ricardo Del Alzaa / Romain Lefaure pair wins 9-5 over Benoit Dotte and his son Clément (aged only 13ans) in the final of the men's initiation category.

These same finalists won the mixed / family category against Eric Boyer and his son (aged 12) on the 9-4 score.

The category bringing together the most teams: The intermediate men's category. Laura Clergue and Audrey Casanova will reach the final against Bastien Blanqué and Mikael Lapeyrade. Draw between these two pairs. It is an innovation of Padel Infinity.

In the women's category, In the semi-finals, the pair Déborah Alquier / Marta Jimenez beat Sandra Dalain / Line Meites 9-5. The pair Audrey Casanova / Laura Clergue wins their match against Mai Vo / Fabienne Vidal by the score of 9-3.

Finally the Advanced Men category ends on a final between the Perpignan Kévin Tournemire / Christophe Perrier against Toulouse Mikael Lapeyrade / Bastien Blanqué who have eliminated in the process of pairs like the old Carcassonne François San Miguel and André Gaubert (9-5) recent winners of the 2nd Bordeaux stage, or a very promising Perpignan pair in the semifinal, Jean-Pascal Pellicer / Jean-Baptiste Lamontagne, in tie-break 9-8.

For information: The next step in Padel Infinity Tour will take place on May 23-24, 2015 at the Tennis Club in Bordeaux. 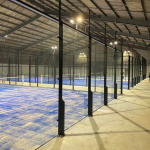 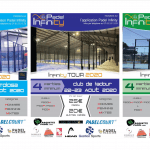 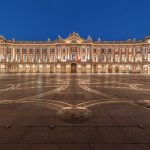 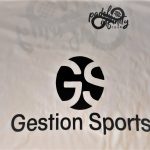 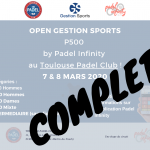