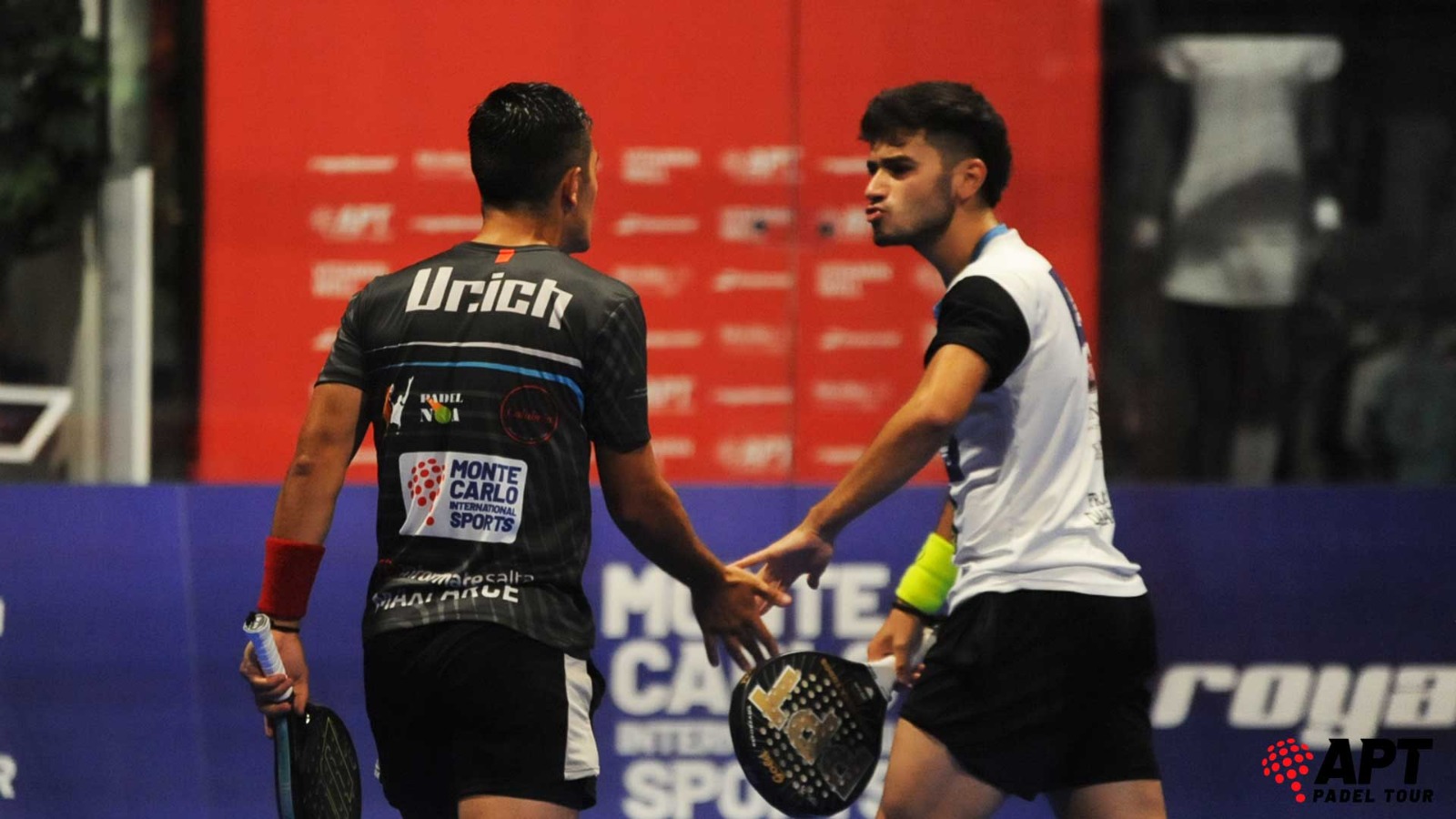 After a good semi-finals, the two pairs who showed the best level in the competition will face each other in the grand final which will start in 16h30.

A first semi-final in three sets

Saturday's first semi-final pitted Pablo barrera (5) et Pablo Egea (5) to Yain Melgratti (14) et Luciano Soliverez (14). Dominating in the first set, Barrera and Egea failed to keep their opponents under pressure in the next two sets. More serene, Melgratti and Soliverez win the next two rounds of a break and win 7-5 / 4-6 / 4-6.

Relive the best moments of the match just below:

Maximiliano Arce and Franco Dal Bianco again in the final

Relive the best moments of the second semi-final of the tournament:

The tournament final will take place this Sunday July 11 at 16:30 p.m. on the center court of the Hede club PadelCenter in Kungsbacka.