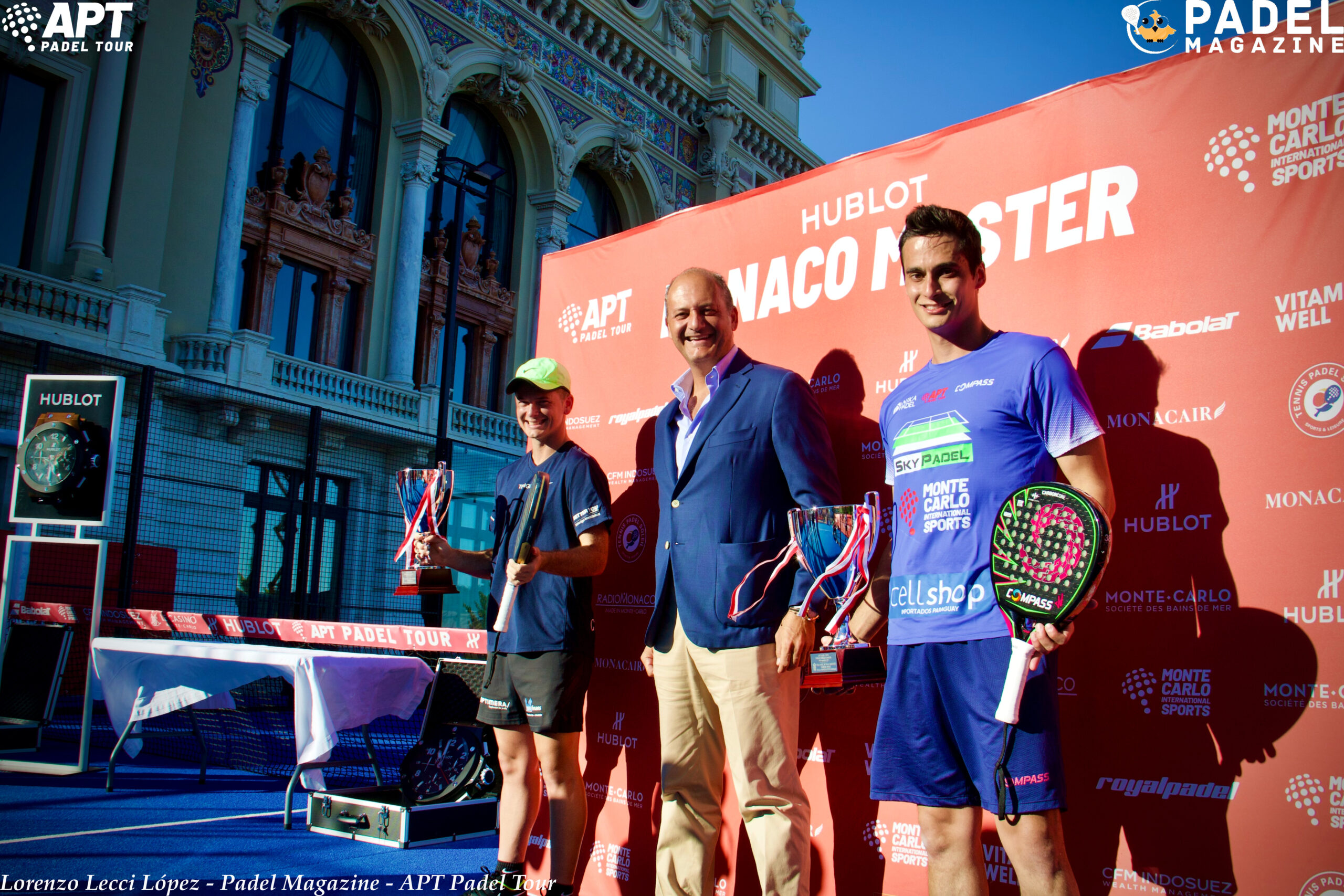 "The game will be rather slow because of the conditions", commented to me Maxi Maple before the match. And it's just the opposite that happens in the first set! Rocafort and Julianoti hit a lot, and the balls tend to come out in threes with the wind.

Surprised by the aggressiveness of their opponents, the Argentines concede a break that they drag throughout the set. In the 9th game, they save a set point, but on the next game Cayetano and Julio manage to conclude. 6/4 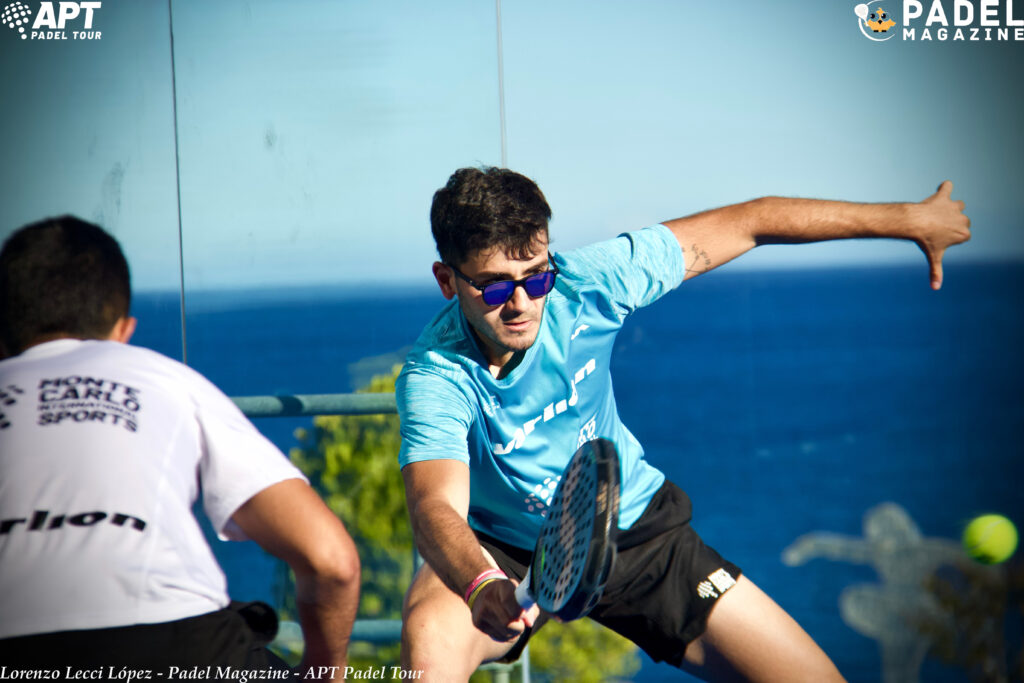 Things don't change at the start of the second set. Rocafort and Julianoti adapt better to conditions, and push Argentines to make mistakes.

Julio Julianoti and Cayetano Rocafort seem to have found a real complementarity in the game, and will be serious contenders for the title in Seville - the tournament starts in a few hours in Spain -.

In Maxi and Franco's last attempt, Rocafort / Julianoti saves 3 break points, to get into a game of victory. The hammer blow is final. 6/3 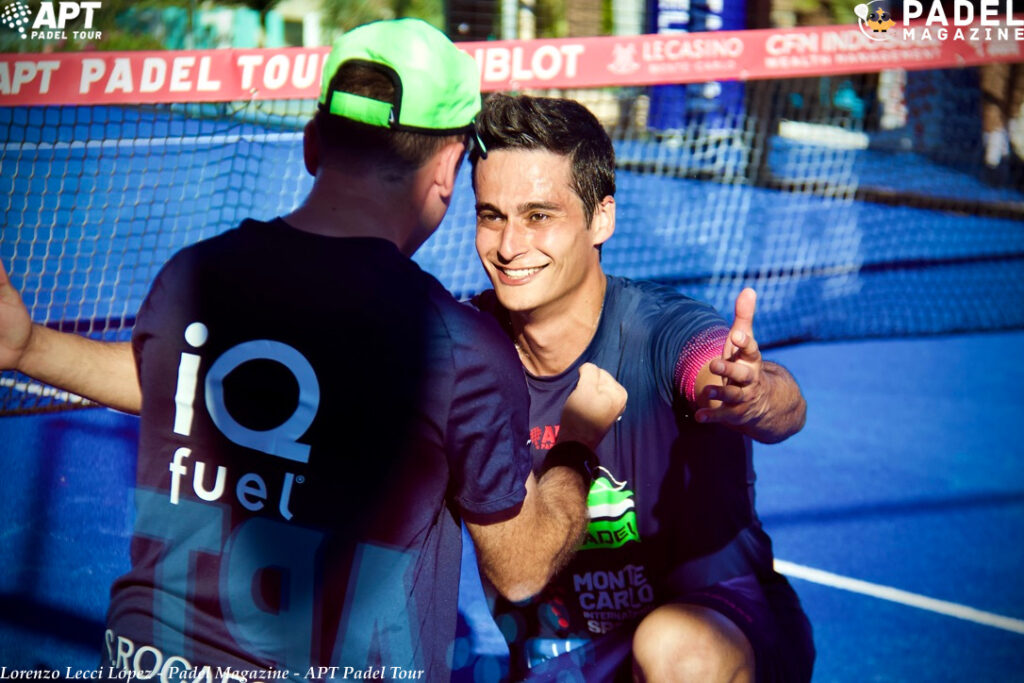