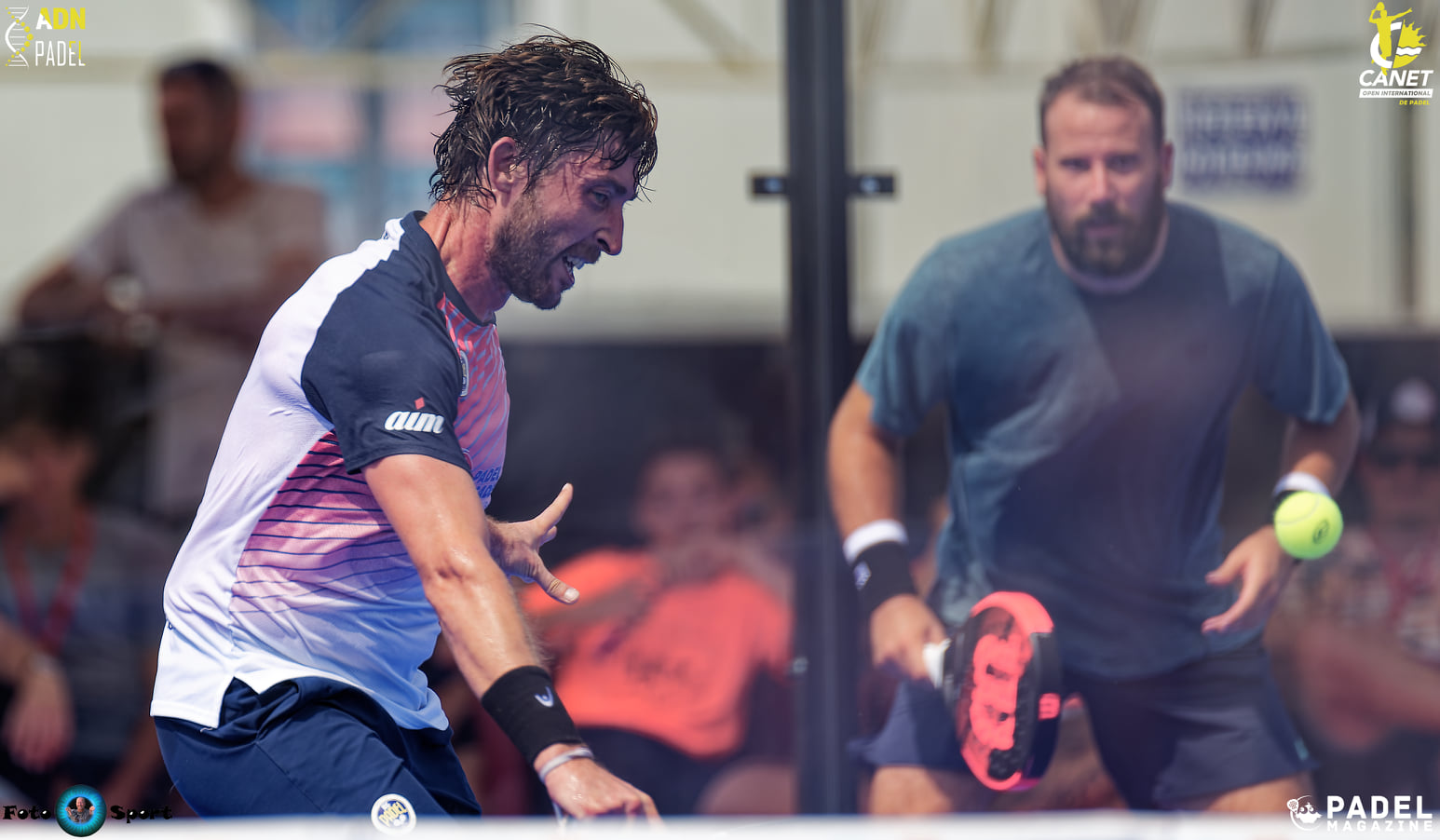 For this first day of the main draw of theOeiras Open de l 'APT Padel Tour, all the French in the running have lost! Tomorrow, our last tricolor and seed n ° 5 of the tournament, Jeremy Scatena, will look for a place in quarters.

Peyrou / Maigret with a thread

The two young Argentinian nuggets, however, did not go far from being surprised. Blame it on the tricolors who had a very good match despite the defeat. The feat was not far off.

For its premiere on the APT circuit Padel Tour, JT Peyrou was a little disappointed not to have signed his first victory: “It didn't play out. It is infuriating. But we must congratulate them, these are two wonders. ”

Despite everything, the Bordelais is delighted to have discovered the new international circuit: “The APT is a great circuit. The playing conditions are excellent. The level of the players is really high. ” 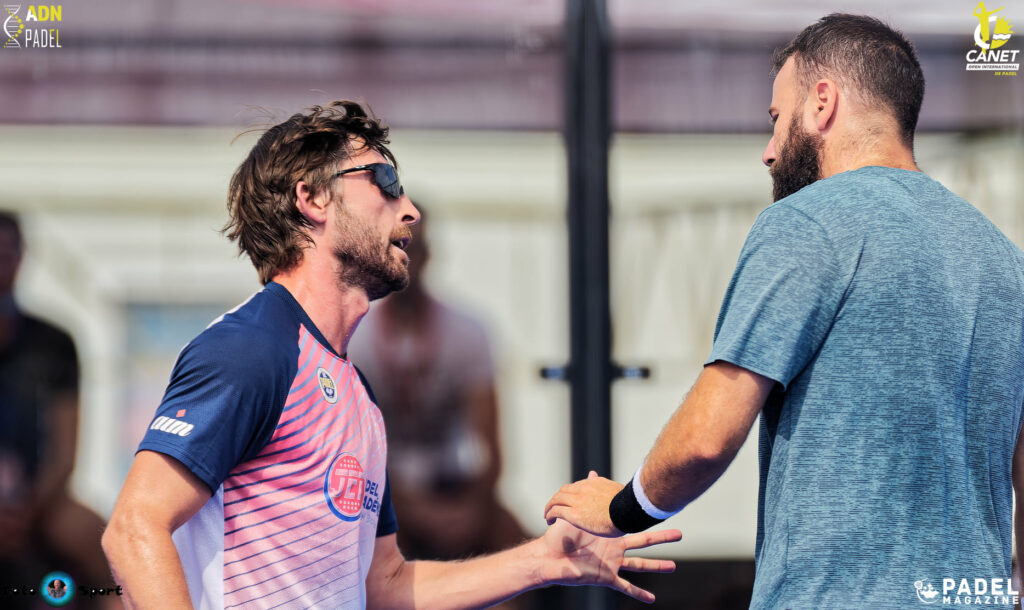 “These are two young people who are playing very well. They are aggressive and hit very hard. It was played at 7 puntos de oro. It fell on their side. In short, it's a good game, and there are good things for the future. ”, expressed Maxime after the match.

Thomas Leygue and Jérôme Inzerillo suffered the same fate. They lost 6/4 6/2 to Argentines Chozas and Torre. 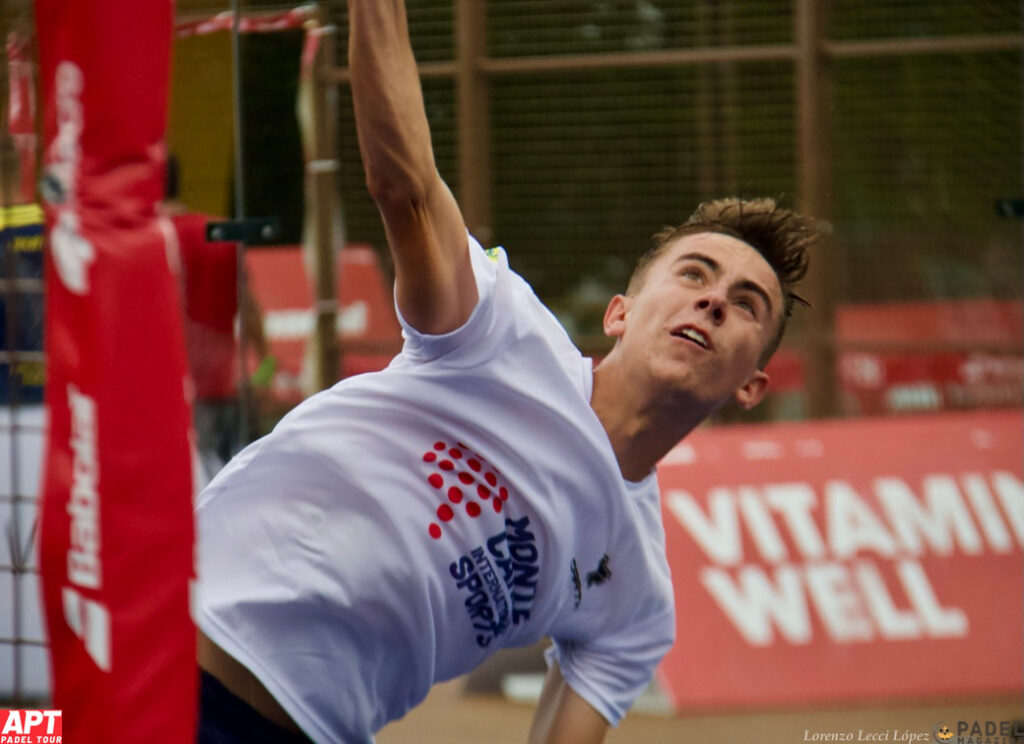 A thursday of padel

Tomorrow, we will find Jeremy Scatena, winner of the Future 500 in Fuengirola not long ago, associated with the legendary Guillermo Lahoz. Meet at 10 am on the central track facing the executioners of Maxime Moreau. The match will be broadcast live on the APT stream.

This match will be followed by 5 other round of 1 on the central track. On track n ° XNUMX, and live on Padel Magazine, you will be able to follow two eighths: Chozas / Torre vs Fernandez / Aguirre, and Castañeyra / Abud vs Sassano / Peryra.