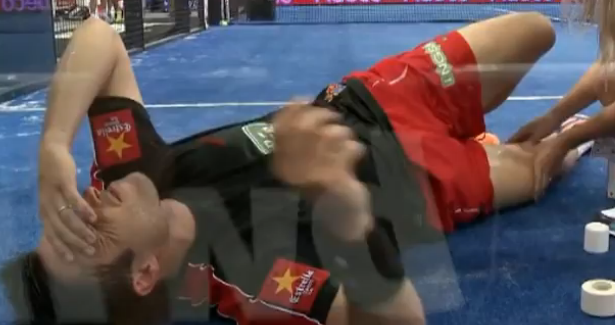 Padel Magazine - And yes, as certainly in all sports, well hydrate is a piece of advice that is unfortunately not necessarily followed facts.

This happens even to the best as you will see in the video above:

the world number 1, Fernando Belasteguin in the final of the PPT Ibiza 2012 is a victim of poor hydration.

Remember that the padel is a sport where the heart rate can increase rapidly. The more exchange there is, the more complicated it is to hold on.

In general, athletic performance can be significantly affected if we do not care enough about our level of hydration.

Everyone is aware of the importance of good hydration in the sport.

But this is not limited to drinking water during a game.

In tennis, players start to sip before even starting the game, to avoid the risk of dehydration.

The padel can be very demanding, even if this sport is practiced in pairs on a part of land whose dimensions are apparently small (10 x 10 meters is the space occupied by a pair).

To repel the risk of cramps and others, a tip: Drink and not too cold! (That's 2 advice!) 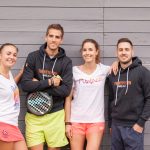 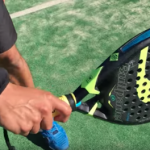 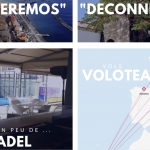 2 comments on “Know how to hydrate: Not so easy!"