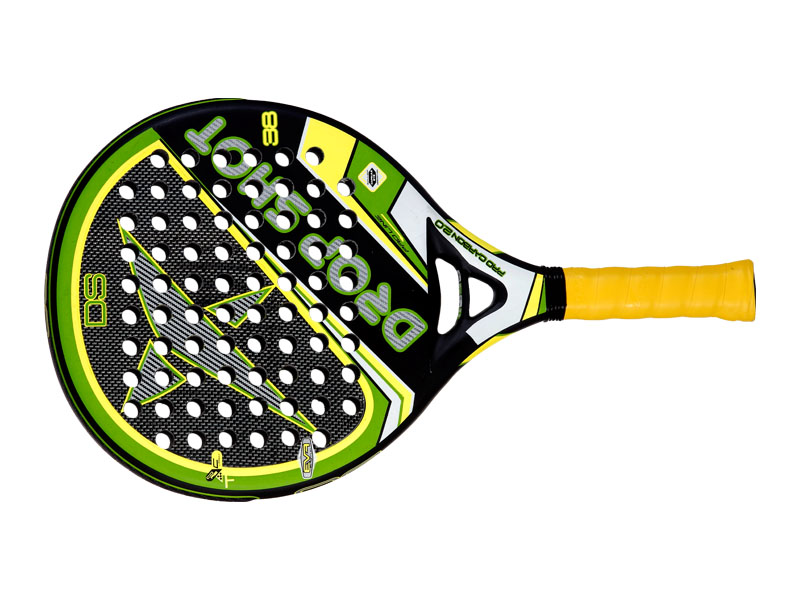 Padel Magazine - Drop Shot puts the cover again with its famous Pro Carbon racquet that the best players in the world use for its many qualities.

First, more generally, this racket gathers all the technological advances of Drop Shot with a racket stuffed with carbon. Light and handy, it's a racket that will tend to satisfy the defenders ... But not only! Even the attackers could fall in love with this racket.

Round shape, this racket therefore focuses its program on defense. But the balance of the racket and the shape of her flu that we still enjoy so much, makes her a racket of very high-end. 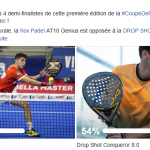 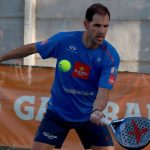 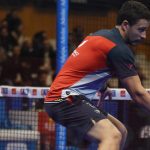 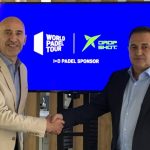 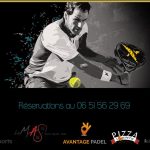 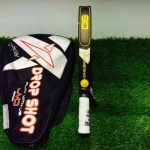