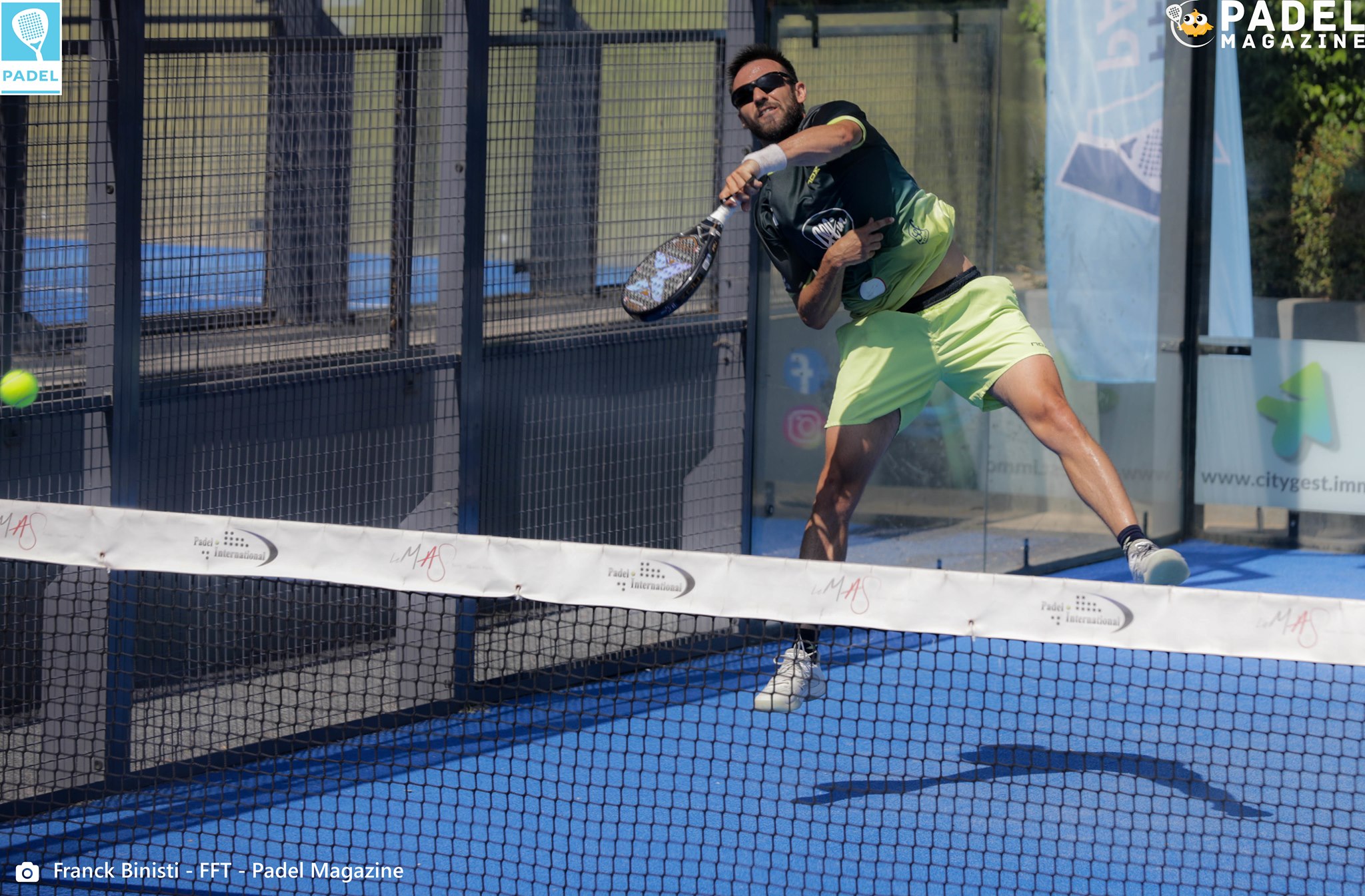 We hoped these European Championships to live up to the event, in the country of Padel, with its 4 million practitioners.

The nations offered a beautiful spectacle, but the organizers missed their meeting.

Benjamin Tison, member of the France team, continues his very informative testimony behind the scenes of Euro 2021 by returning to topics that have made a lot of talk.

“The day before the competition, the players and the media learn that the image rights have been transferred to Padel View.

A company, which we do not know, imposes image rights on all nations, all players and all media present at these European Championships.

Surprise and amazement for many nations and the very few media present at the event which are totally taken aback.

Clearly, we can no longer do Instagram or Facebook stories, record matches, do live shows and more generally communicate about this event via small videos. The "too" few journalists present at the event are also blocked.

Organizers are hunting down laptops

One thing is certain, not a cat during the event when we are in the heart of the padel world and the city is crowded. Sad to see.

Fortunately, we were fortunate enough to have Padel Magazine who fought with our Belgian friends (editor's note. and in particular Jérémy Gala) to succeed in communicating about this event but by agreeing to pay (with the FFT and Padel Belgium) and by purchasing the rights for France and Belgium.

A miracle when we see how everything has been done to avoid any communication about this event. ”

“Pay for what? to see a disastrous general organization?

We saw the media, including the Padel Magazine, without electricity, without space to work, without wifi, without water. Journalists were forced to work on ottomans or even on the floor! Incredible working conditions and unworthy of such an event. We should unpack the red carpet to the media. We scare them away.

Pay for what? I remind you that the majority of players are not professionals. There is still everything to build, everything to do. Communication must be completely free and thus allow as many people as possible to discover this superb sport.

Does this type of behavior during an international competition give a good image of our sport? I doubt.

Pay for what? Shouldn't we start by making our competitions professional instead of hunting down cell phones or charging for image rights? ”

Where was the audience?

“Global communication has been incredibly flawed.

Where was the audience? Communication was totally absent. Still, tourists were present, Marbella was packed. Bars, restaurants and nightclubs were open. And we are in the land of padel.

The last straw: not enough chairs for the rare spectators who came from far and wide to support their team.

Not to mention a last-minute ban for accompanying persons to see the matches indoors. Nice for those who made the financial effort to come and support us. ”

The faulty organization of the tournament

“French tournaments do not have to be ashamed when we see such a mess.

Let's be indulgent, I prefer to stop there because the list is very long. And I'm sure my voice isn't the only one. ”

COVID has a good back

“COVID certainly didn't help even if Marbella could once again benefit its tourists with a city that was coming back to life. But the competition could not take advantage of it.

How then can we dare to ask for the slightest penny in image rights from the nations and the media which have invested to come and participate and promote this competition?

How dare to ask for anything in view of the services delivered on the site?

After the European Championships padel in Rome, these championships suffered from the comparison.

Fortunately, the nations stood together to fully experience this event.